MIRI: The upgrading works for Masjid At Taqwa here which commenced in September 2018 was finally completed this month.

Chief Minister Datuk Patinggi Abang Johari Tun Openg officiated at the opening of the mosque by signing a plaque and later sounded the ‘beduk’ (call to prayer) on Friday (Sept 24).

The mosque’s renovation and upgrading works was approved in 2018 with a sum of RM9 million. It involved renovating the interior of the mosque, toilets , the Dataran Al-Buruj and dome.

Establishment of observatory a farsighted move 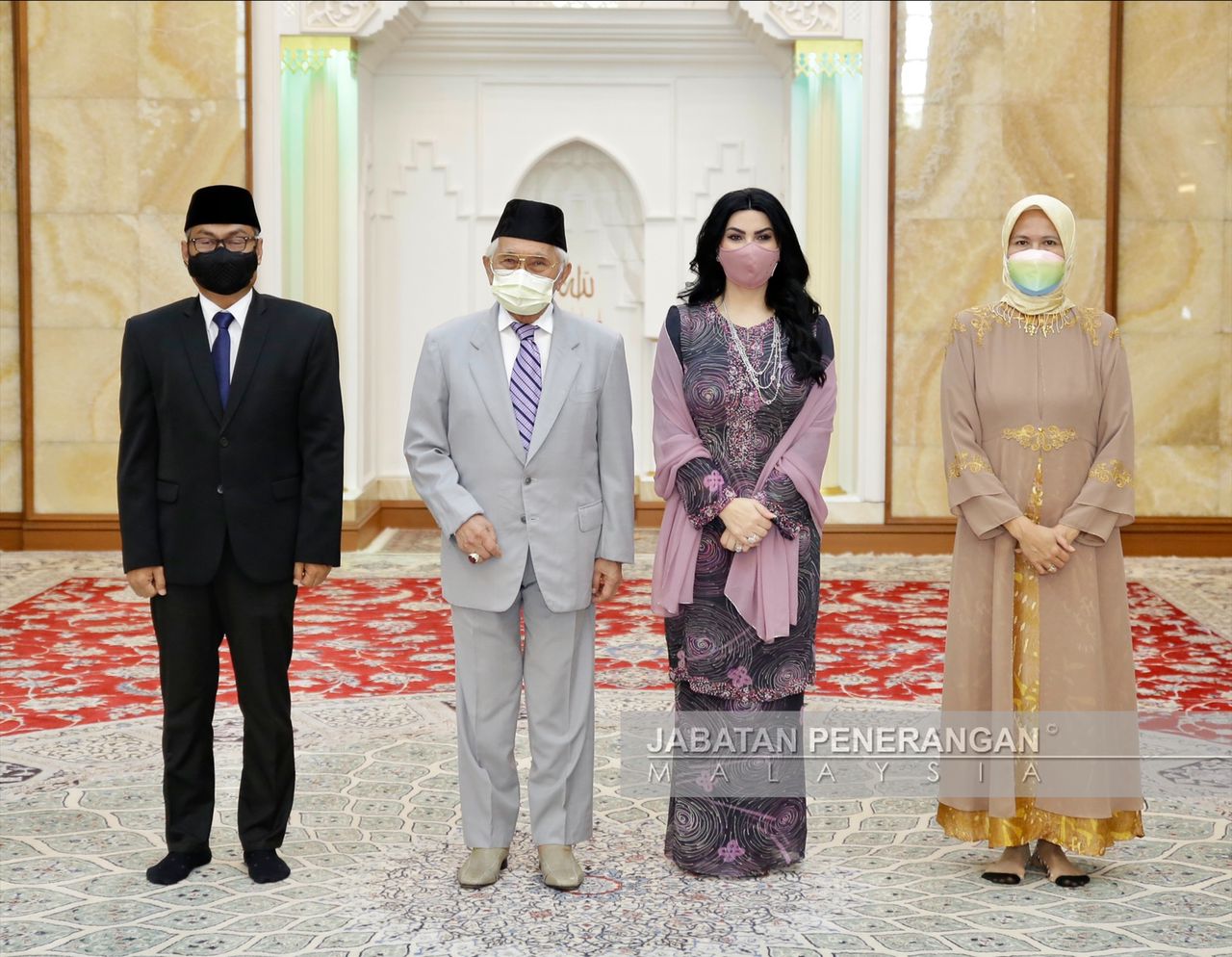