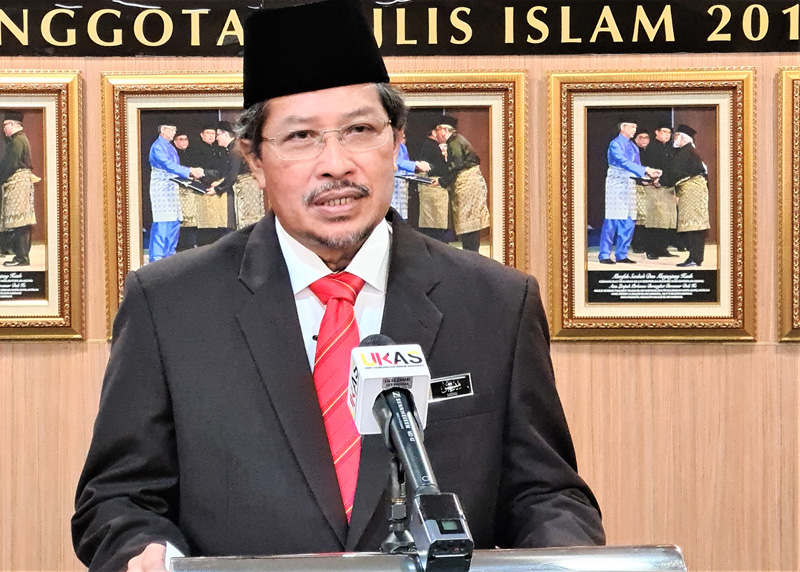 He said the decision was based on a meeting by the state’s fatwa board on May 11, which was chaired by the state mufti.

“Among the decisions made were to retain the temporary closure of mosques to activities, including praying in congregation, throughout CMCO until further notice, this includes daily prayers, tarawih prayers and Aidilfitri prayers.

“Jumaat prayer is allowed to resume as one of the Islamic syiar or Iqamat Al-Shi’ar and will be conducted starting May 22.

“However, the maximum number of people is 12 and the minimum number is four. These comprised mosque officers such as imam, bilal and merbot and other mosque committee members,” he told the press yesterday.

Misnu however stressed that Jumaat prayers were subject to implementation guidelines set by the Sarawak Islamic Religious Department (Jais).

“With this, the decision to not make Jumaat prayer compulsory stays, instead it is to be replaced by prayer at the people’s own homes,” he said.

He said previous order such as azan at mosque and allowing mosque officers to conduct prayers with no more than four people at a time would stay.

“Qariah members at this time need to perform daily prayers, tarawih prayers and Aidilfitri prayers at home during this period,” he added.

Misnu said a guideline on Aidilfitri prayers would be issued in the near future by the Sarawak Imam Besar office.

“With this, MIS urges all Muslims to continue to be patient in facing this obstacle and continue to uphold religious practices such as conducting daily prayers, heed God’s teachings and ask for forgiveness.

“Together we hope that the disease that is Covid-19 will cease to exist and we would be spared from any harm,” he said.