“The violations include being out in a public beyond past curfew without reasonable excuse (25); operating beyond the allotted time (six); gathering without practising physical distancing (five); travelling between districts without permit (three); exceeding the passenger limit in vehicle (three); failing to scan the MySejahtera application (three); dining in (two); and fishing in public (one).

“This brings the total amount of compounds issued since Mar 18 last year to 8,332,” the committee said.

Meanwhile, the Ministry of Local Government and Housing has issued three compounds to business operators of premises under the supervision of various local councils.

This brings the total amount of compounds issued by local authorities since Feb 1 this year to 1,166. 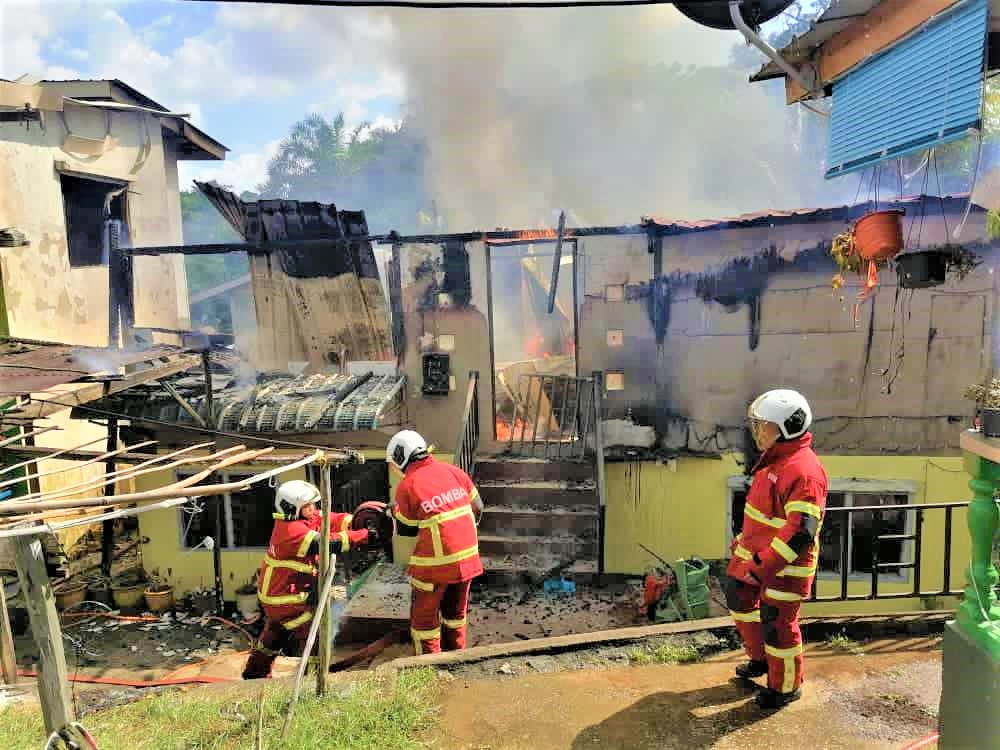 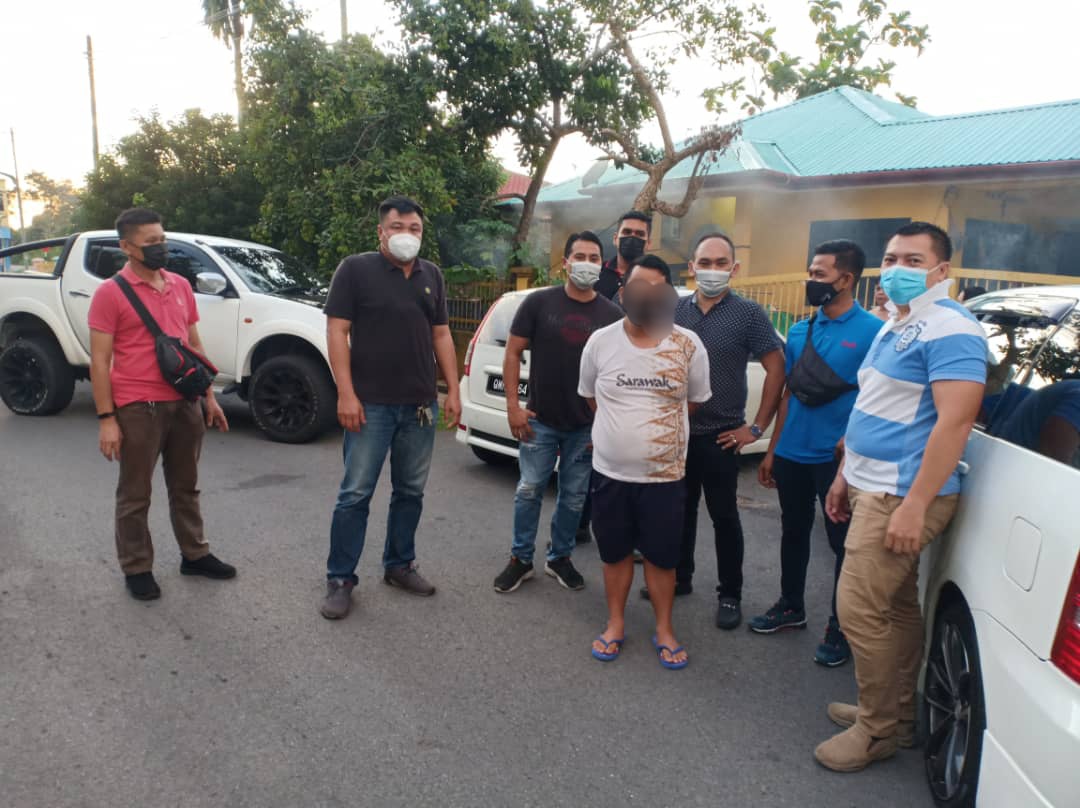 Arrested for stealing from e-hailing driver