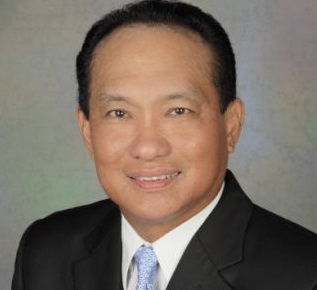 KUCIHNG: A survey showed that 91.5 per cent of Sarawakians who participated in a recent poll want Sarawak to hold a referendum on the ongoing dispute between the stakeholders in the Malaysia Agreement 1963 (MA63).

Sarawak Patriots Association (SPA) conducted the three-day polls on how Sarawakians feel about MA63 and 3,538 of them responded.

Its chairman Datuk John Lau said 91.8 per cent of the respondents said if there is a dispute among the parties in the implementation of MA63, they want the Sarawak government to bring the matter to the International Court of Justice.

“75.9 per cent felt that there was insufficient consultation between the federal government and the Sarawak government on the recent move to amend Article 1 (2) of the Federal Constitution,” he said.

He argued that due to lack of consultation, the amendment failed to secure a two-third majority in the Parliament.

“A good number – 74 per cent – of the respondents felt that if there had been more sincerity in those who pushed for the amendment, the Bill could have been passed,” he said, adding that 93.6 per cent of the respondents were happy to be Sarawakians.

The survey also showed that 57.6 per cent of the respondents are knowledgeable about the MA63 compared to 42.4 per cent who don’t have the knowledge.

Knowing this, Lau urged the state government to organise talks on MA63 for all Sarawakians.

“SPA believes that Sarawak government is the best organiser for the talks, but SPA is willing to help in the coming months,” he said.

He then urged the state government to take all necessary steps to get Sarawak’s rights and status restored to “equal partner” of Malaya with all the requisite rights stipulated in MA63.