KUALA TERENGGANU: When 47-year-old Zailah Jusoh received a frantic phone call from her wheelchair-bound mother at 10.30am today (June 7), she thought that something must have happened to her father.

Little did she know then, but her 79-year-old mother, Fatimah Mohd, was later found burnt to death following a fire at her parent’s wooden house at Kampung Losong Haji Su, here.

“Mak (mother) managed to call me on the phone and screamed for help several times.

“I asked her what was wrong… did father fall, but there was no reply. I rushed to my parents’ house and that’s when I saw the fire brigade putting out the fire.

“My father (83-year-old Jusoh Muda) was at the front of the house and he suffered burns on his legs,” said Zailah, who lives about 10 minutes away at Kampung Kubang Tangga here.

Zailah, who is the eighth child out of 11 siblings, told reporters at the scene that her mother had been wheelchair-bound for the past nine years due to backbone problems.

The grieving Zailah said she last met her mother last Saturday (June 4) and that she (her mother) would always contact her to buy basic items.

“The victim, who was ill, could not save herself and is believed to have fallen to the ground when the wooden house collapsed during the fire,” he said.

Md Hilman said they received a distress call at 10.39am and a total of 35 personnel from the Jalan Kota and Kuala Terengganu Fire and Rescue stations were dispatched to the location. – Bernama 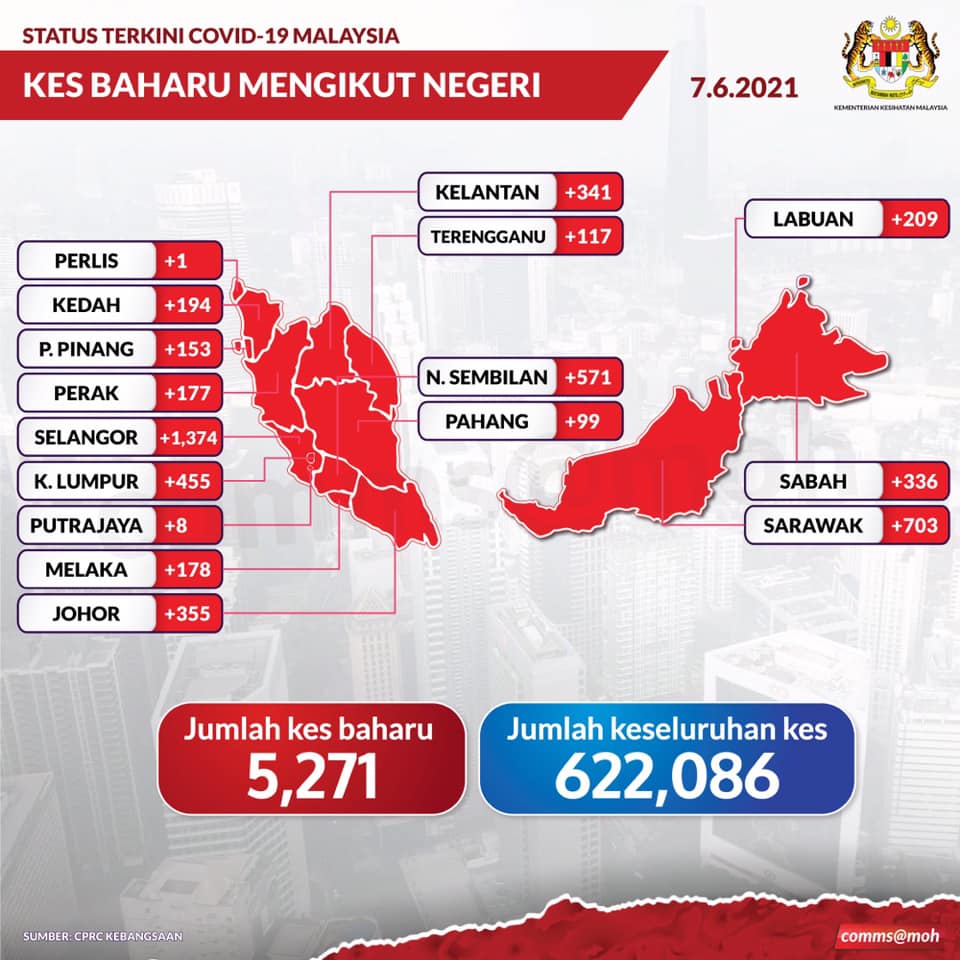 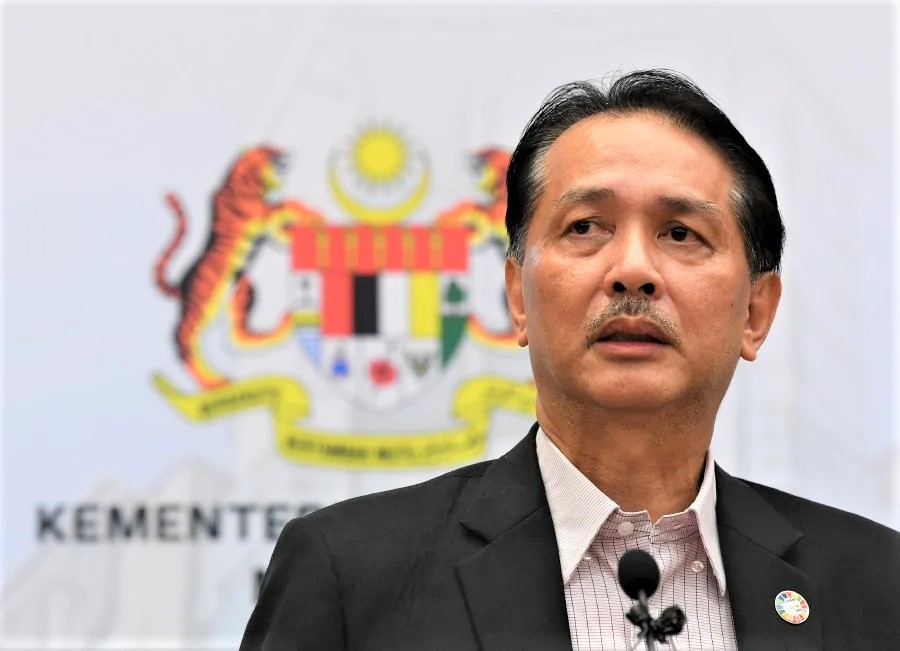