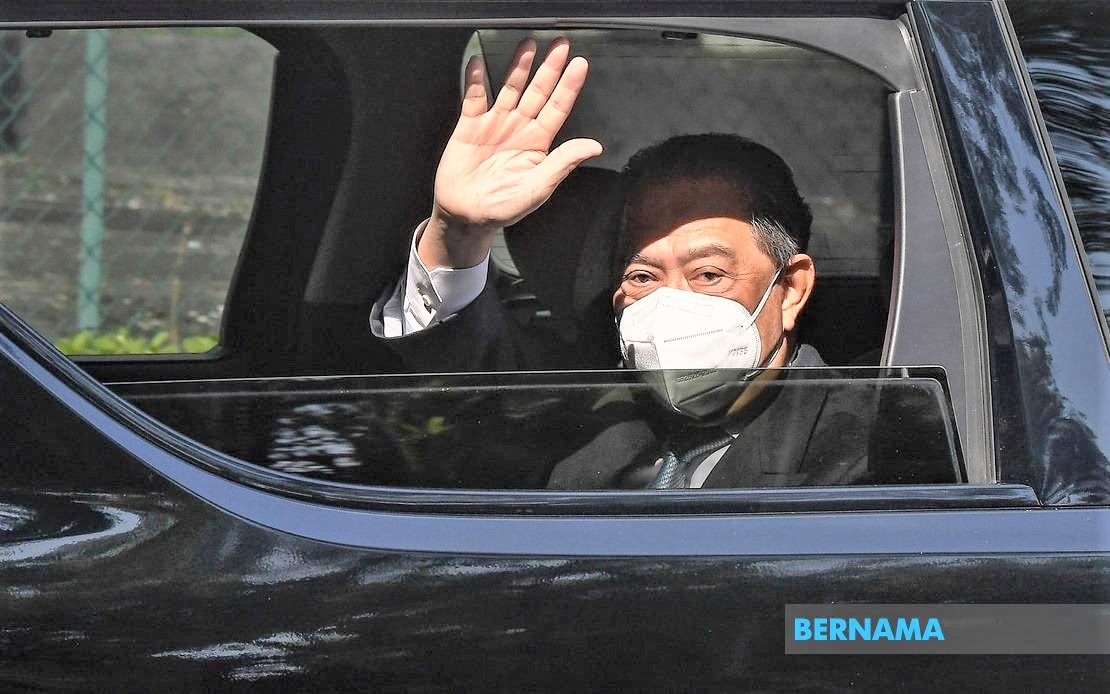 KUALA LUMPUR: A motion to debate and annul the emergency ordinances can be brought forth to the parliament sitting slated next month, says Prime Minister Tan Sri Muhyiddin Yassin.

He said it was in accordance with the Yang di-Pertuan Agong Al-Sultan Abdullah Ri’ayatuddin Al-Mustafa Billah Shah’s decree and Article 150 (3) of the Federal Constitution.

“The motion will be discussed at the Cabinet meeting tomorrow and it is hoped that it will solve the polemics on the revocation of the emergency ordinances in a harmonious and constitutional way,” he said in a statement here today.

“It is notified that the process of revoking the emergency ordinances by the Yang di-Pertuan Agong as advised by the Cabinet on July 23, 2021, cannot be completed,” he said.

Muhyiddin said according to the Federal Constitution, the end of the Proclamation of Emergency on Aug 1 has made the revocation of the emergency ordinances academic. – Bernama

Policy launched as guide for implementation of urban farming activities