Both suspects, aged 21, were picked up in front of a flat unit of the Quadruplex in Permyjaya by Criminal Investigation department (CID) personnel.

During the arrest, police also recovered and seized two motorcycle rims and an engine believed to be stolen.

According to Miri police chief ACP Hakemal Hawari, both suspects are currently being detained in Miri Central Police station lock up for questioning.

“During the arrest, both suspects were busy repairing a motorcycle, unaware of the police presence,” he said.

The case is being investigated under Section 379A of the Penal Code for motorcycle theft.

Four days ago, three juveniles aged between 15 and 16 were detained in Pantai Batu 1 for their alleged involvement in the motorcycle theft.

During the arrest, police seized cannibalised parts of a motorcycle believed to be stolen. 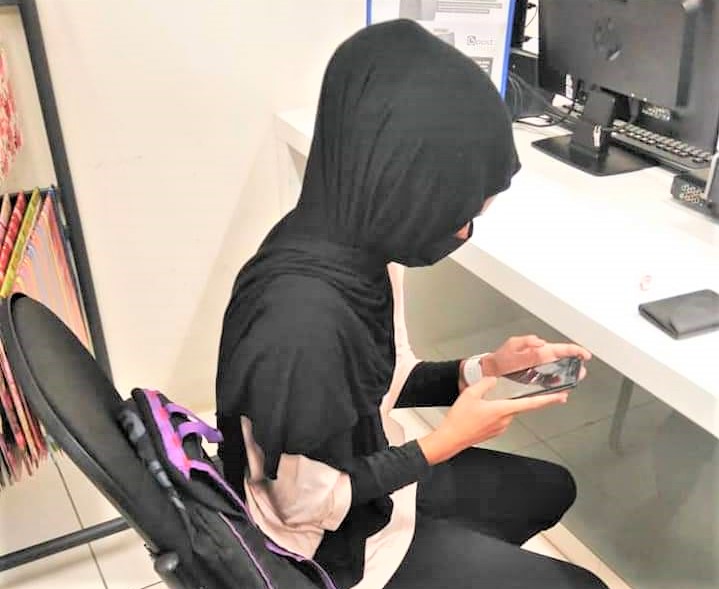