BAU: A motorcyclist was killed on the spot after colliding with a car along Jalan Kampung Atas Singai, here on Wednesday morning (Sept 1).

Sarawak Traffic Investigation and Enforcement chief Supt Alexson Naga Chabu said prior to the collision, the 22-year-old man had fallen and slid on the road after losing control of his motorcycle.

He said the victim from Kampung Sudoh Singai was on his way from Singai to the Musi junction when the incident occurred.

“The incident is believed to have occurred when the motorcycle ridden by the victim went out of control while navigating a bend before the rider fell, slid and collided with an on-coming car.”

He said the victim was pronounced dead at the scene by Bau Hospital paramedics.

“The victim’s body was taken to the Bau Hospital mortuary for further action and the case is being investigated under Section 41 (1) of the Road Transport Act 1987,” he added.

Meanwhile, the driver of the car, a 52-year-old man from Kampung Atas Singai, was unharmed. 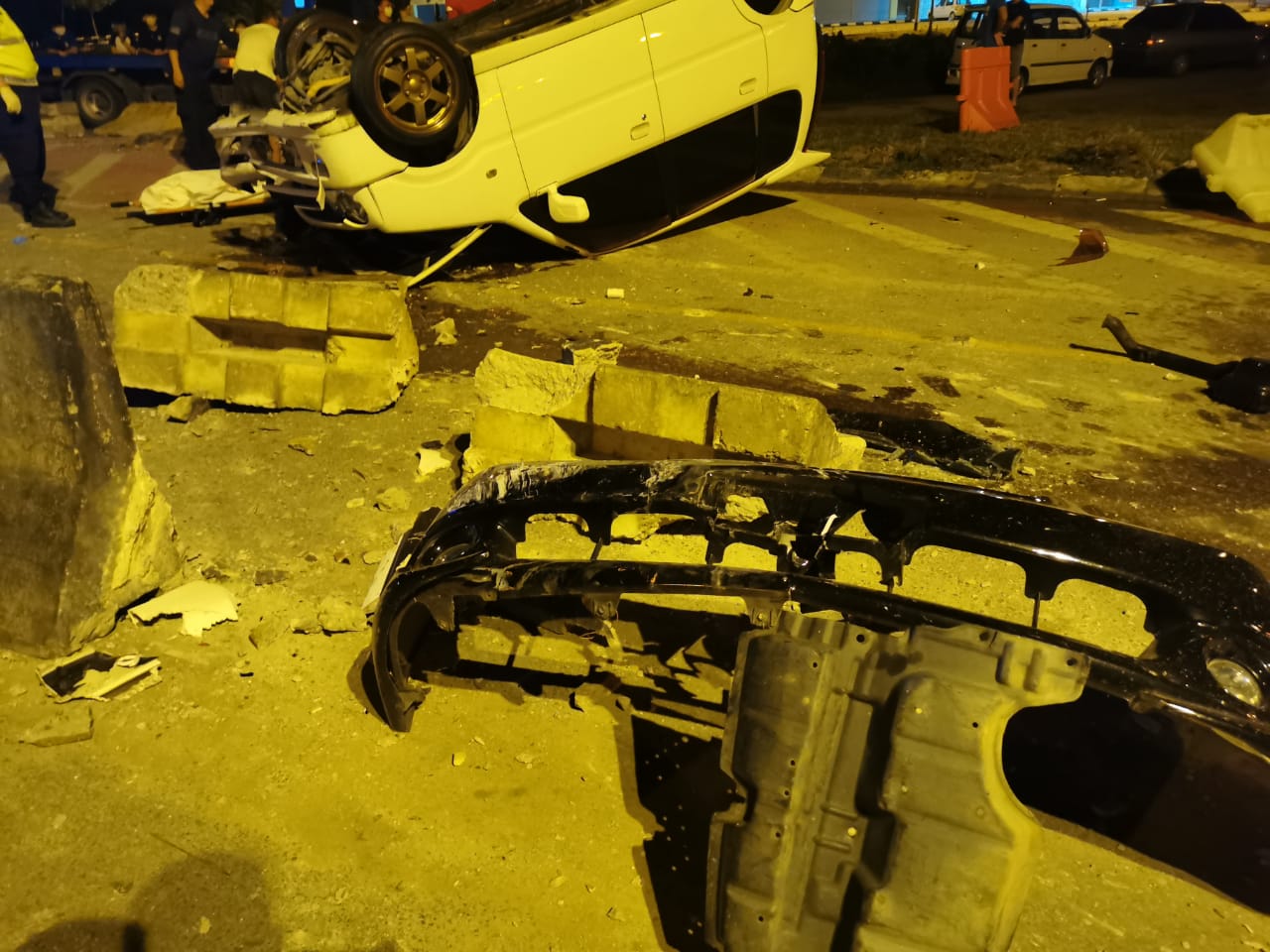