KOTA SAMARAHAN: A 29-year-old motorcyclist died while his teenage pillion sustained injuries after they were involved in an accident at Jalan Kampung Baru on Saturday (June 26).

“The crash happened when the motorcyclist identified as Abdullah Talip Seri, is believed to have lost control of his machine before crashing into a lamp post.

“As a result, Abdullah was pronounced dead at the scene by paramedics and his body was sent to Sarawak General Hospital (SGH) morgue,” he said.

The 17-year-old pillion rider sustained injuries and was rushed to the hospital for treatment.

Both victims are work colleagues at a rice factory in Demak Laut. 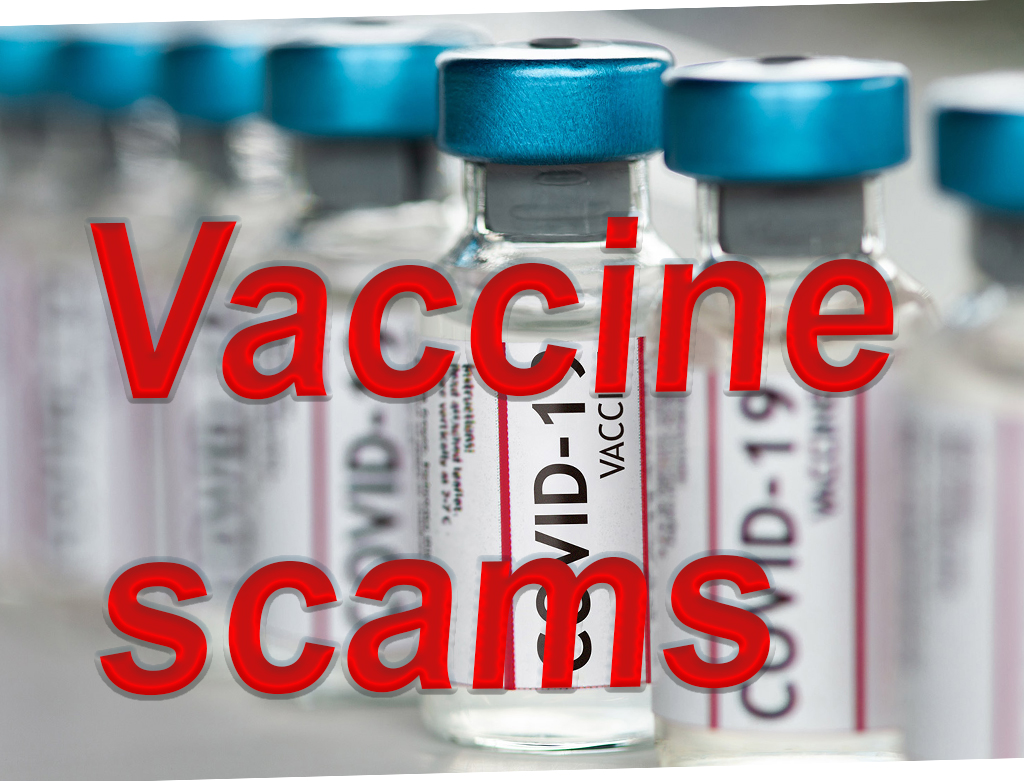 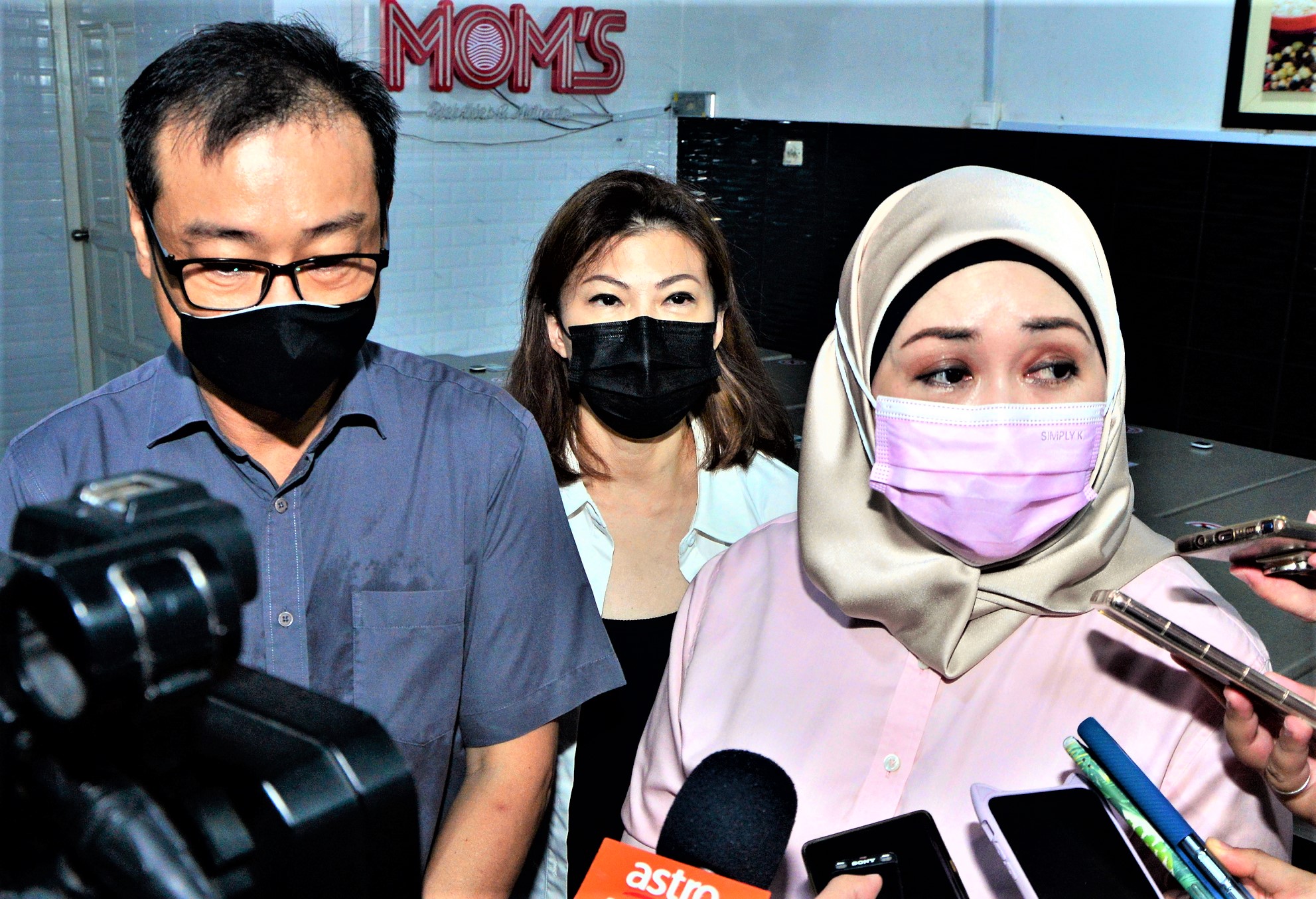