BINTULU: A motorcyclist was killed after crashing into the back of a lorry on Wednesday (Sept 8).

The fatal crash occurred along Jalan Pesisir Bintulu-Kuala Tatau at around 7.20pm.

“Preliminary investigation found that the lorry driver, 36, who was heading to Pusa from Bintulu had stopped his vehicle by the side of the road to check the brake lights.

“After checking the brake lights, the driver continued his journey before hearing a loud bang from behind the lorry.”

The lorry driver, added Supt Alexson, proceeded to stop his vehicle and alighting from it to check on the source of the noise.

“He was shocked to see a motorcycle and a man under the lorry. He did not suffer any injuries.

Reports on paedophile’s arrest not correct 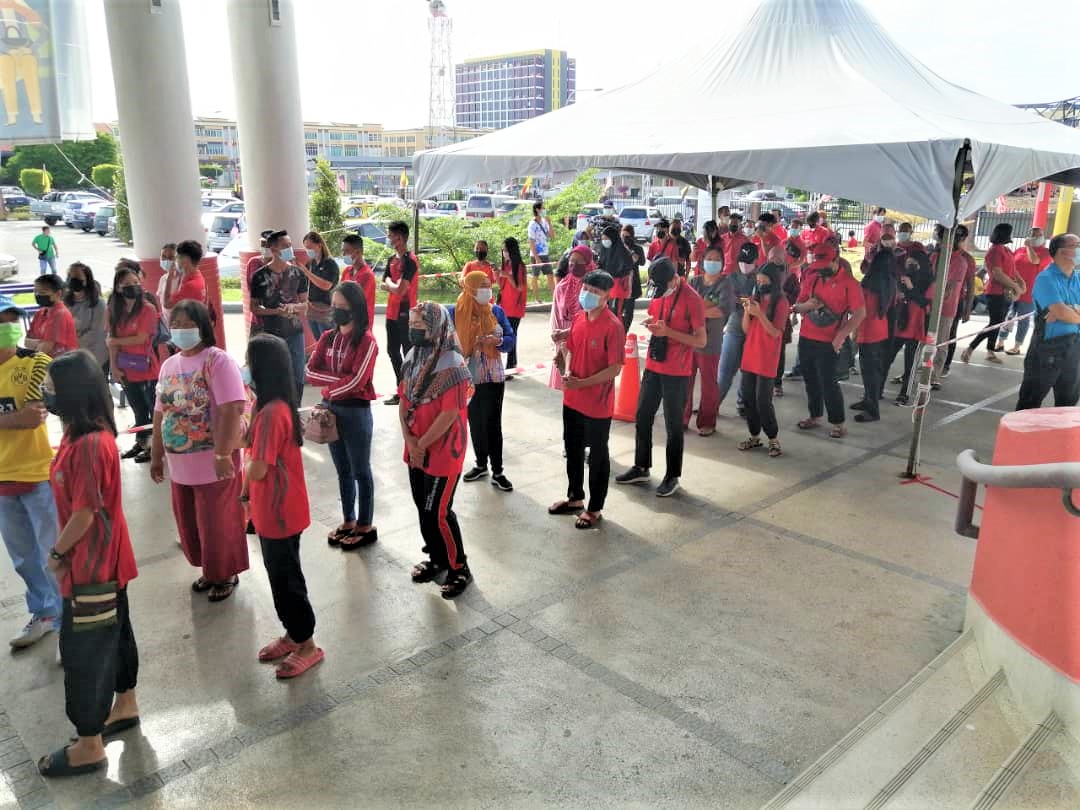 Vaccination for students under way