KAPIT: Mountain Bike Fun Ride (Kayuhan Lasak Mountain Bike Kapit 2017) has been introduced for the first time as one of the side activities in conjunction with this year’s Baleh-Kapit Raft Safari to be held from April 1-2 whereby the cycling event has been scheduled for April 1.

An organising committee has been set up to carry out the programme that was headed by Kapit Resident, Joseph Belayong, who is also the organising chairman of Baleh Kapit Raft Safari.

Youth and Sports Officer, Kapit, Jack Janda Pioh has been elected as the deputy chairman while Martin Sherman Minggu is the secretary.

A delegation of the organising committee led by kapit Deputy Resident, Galong Luang has made a site inspection to the proposed route for the Mountain Bike programme recently along the Kapit/Song road covering a distance of 48.7 kilometers.

Throughout the (48.7 km) journey from Katibas Bridge, the participants will ride through a stretch of 5.4 km of gravel road, 27.3 km of rough earth road and finally cycling through 16 km of tar sealed road from Nanga Yong Bridge to the finishing point at Kapit Town Square.

The participants have to go through some vertical and treacherous terrain where road construction is ongoing.

It is very steep with both ascending and descending slope because of the hilly terrain and deep ravine.

The Mountain Bike Fun Ride is open to all Mountain bike enthusiasts throughout the state to participate in the first ever event held in Kapit.

The organiser has targeted a minimum of 50 to 100 participants for the inaugural event.

Katibas Assemblyman, Datuk Ambrose Blikau is expected to officiate the flag off for the participants from Katibas Bridge in Song district.

The programme will begin at 6:30 am with registration of all the  participants, refreshment and warming up exercise and the flag off at 7:30 am.

They are expected to arrive at the finishing point at Kapit Town Square at 10:30 am.

The closing ceremony is at 11:30 am to be officiated by Masing.

The Mountain Bike Challenge event among others is to promote a healthy lifestyle among the people and to serve as platform to bring mountain bike enthusiasts together on long distance expedition as a healthy activity during leisure hours.

It is also to enhance closer rapport and friendship among Malaysians of different background to come together as one big family.

The closing date for registration is on March 30.

The participants can collect their Bicycle Tag and Lucky Draw ticket on March 31 from 9 am until 6 pm at the Youth and Sports Office Kapit. 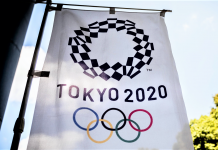 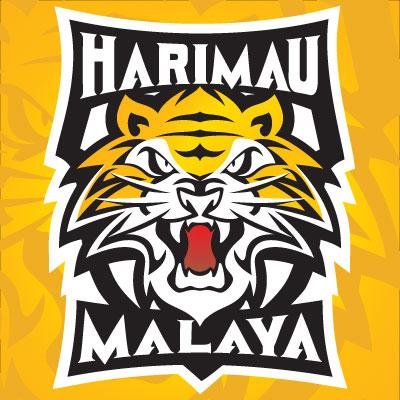