THE D197 durian variety, or better known as Musang King, is regarded exclusive because it is expensive and only those who can afford can enjoy its deliciousness.

However, siblings Nur Hanani Ismail, 41, and her brother, Ahmad Najib Ismail, 33, came up with a creative idea to allow more people to also get to taste the costly fruit by using it as topping for their pizza, which is specially baked in an oven that uses wood stove, and sold at an affordable price.

The sweetness of the durian taste, combined with cheese and the aroma from the wood stove makes the pizza even tastier, said Nur Hanani when met by Bernama at the Mystreet Pizza Kitchen outlet in Banggol Peradong near Manir, here.

“We started making pizza with topping using Musang King durian since last year, but only when the fruit is in season. It is an expensive fruit and many cannot afford it.  So, we hope that with this Musang King pizza, our customers can also get to taste this expensive fruit,” she said, adding that she obtained the supply of the Musang King durian, which is in paste form, from a factory in Raub, Pahang, for RM100 a kilogramme.

She said she started using the wood stove to cook the pizza since early this year.

“The pizza is baked in it for one to two minutes, unlike in a conventional oven which takes six to 10 minutes. Baking the pizza in an oven that uses wood stove also made the bread softer and tastier,” she said.

Nur Hanani said she came up with the idea of using wood stove to bake the pizza after watching it at a pizza shop in Jerantut, Pahang, when she went backpacking on a train with some friends during a trip to Dabong, Kelantan.

“When I returned home, I immediately started the process of making this wood stove. Only certain wood can be used to make the fire for the stove, like from rambutan tree, the duku tree and guava tree, to get the desired aroma and ensure a tastier pizza,” she said.

The woman, who holds a Master’s degree in Environmental Science from Universiti Putra Malaysia, said the response for her Musang King pizza had been encouraging, with up to 30 pieces sold daily and sold for RM12 a piece for the regular size and RM20 for the large size.

She said it was her brother, Ahmad Najib, who started the pizza business from home in 2012. They now have six employees. “We also have two other kiosks, one in Losong here, and at Wakaf Tembesu in Kuala Nerus, both of which were founded by my brother (Ahmad Najib) in 2012,” said Nur Hanani, who quit her job in the civil service to venture into the business in 2015. – Bernama 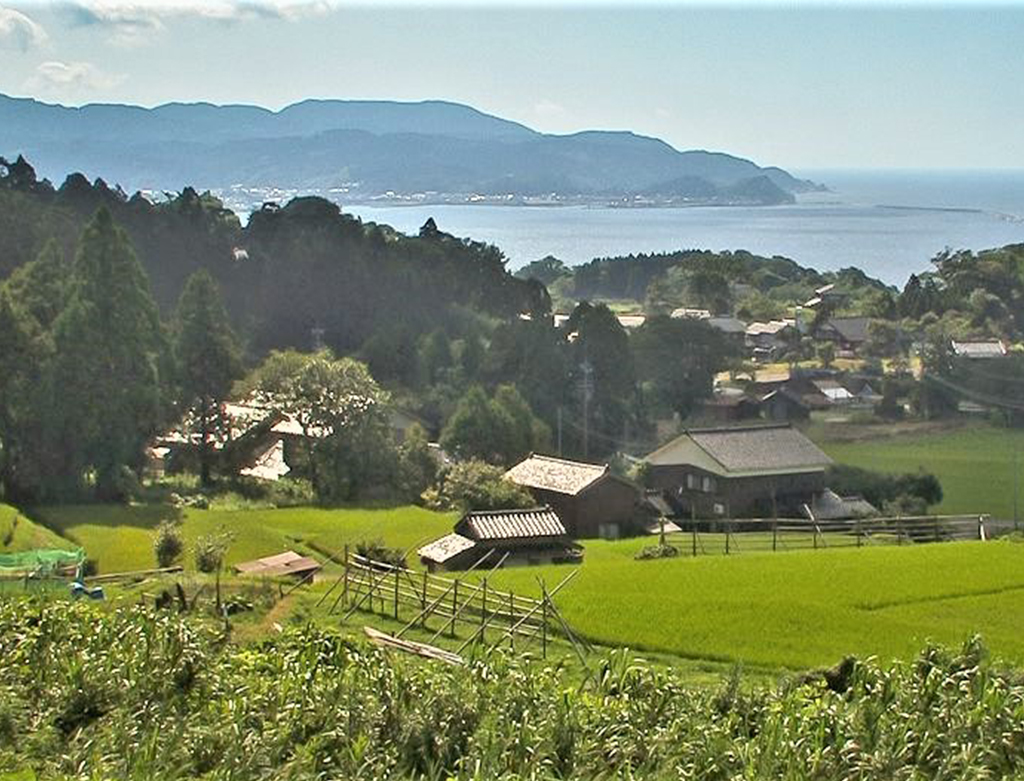 Living in harmony with nature