He said the government, workers and trade unions must grasp the opportunity to push for changes and embrace international labour standards and practices.

“While, employers must realise that failure to do so will risk our business to be left out of the global supply chain,” he said in his Labour Day message today.

As such, Sarawak MTUC is urging the following to be done, namely to immediately reconvene Parliament and pass the amendments to Trade Union Act and Employment Act proposed by the Ministry of Human Resources in 2019;to ratify International Labour Organisation (ILO) Convention 87 on Freedom of Association and ILO Convention 190 on Violence and Harassment; to make a new ministerial regulation and define e-hailing riders as workers, so that they can form trade unions and bargain collectively with employers; to set up a royal commission of inquiry to iron the whole issue of foreign workers; to fully implement and enforce Employee’s Minimum Standards of Housing, Accommodations and Amenities Act as a means to control community infection of the Covid-19; to overhaul the social protection system, extend protection for unemployed workers and those who fall below the poverty line during the Covid-19 pandemic and last but not least to amend EPF Act to include service charges in the hospitality sector as wages in calculating EPF contribution.

“It is glaring and obvious that we have to do so even before the movement control order.” 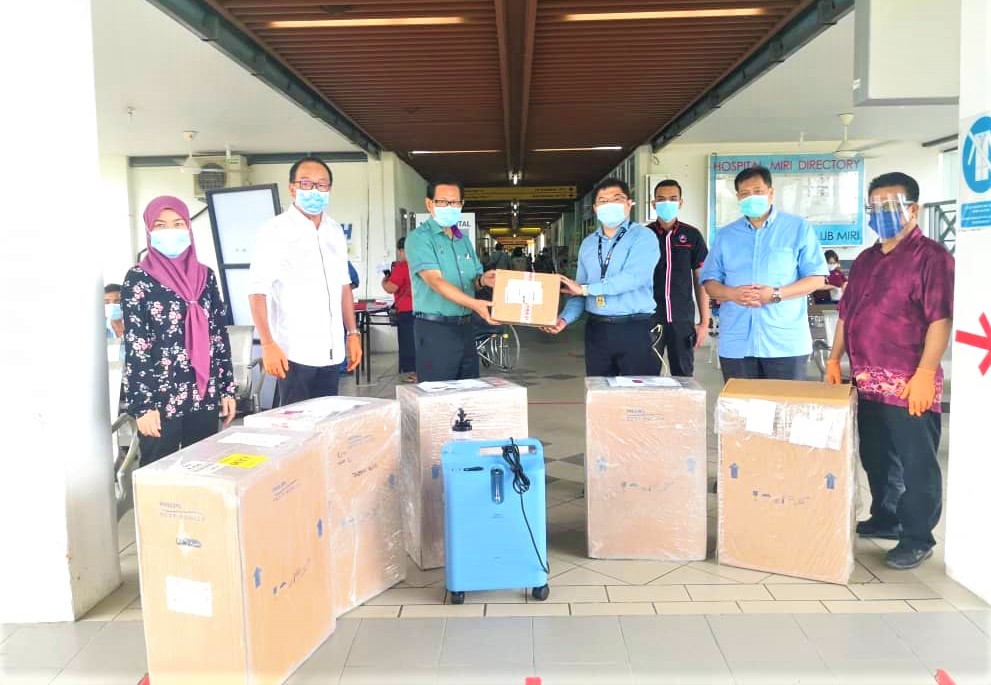