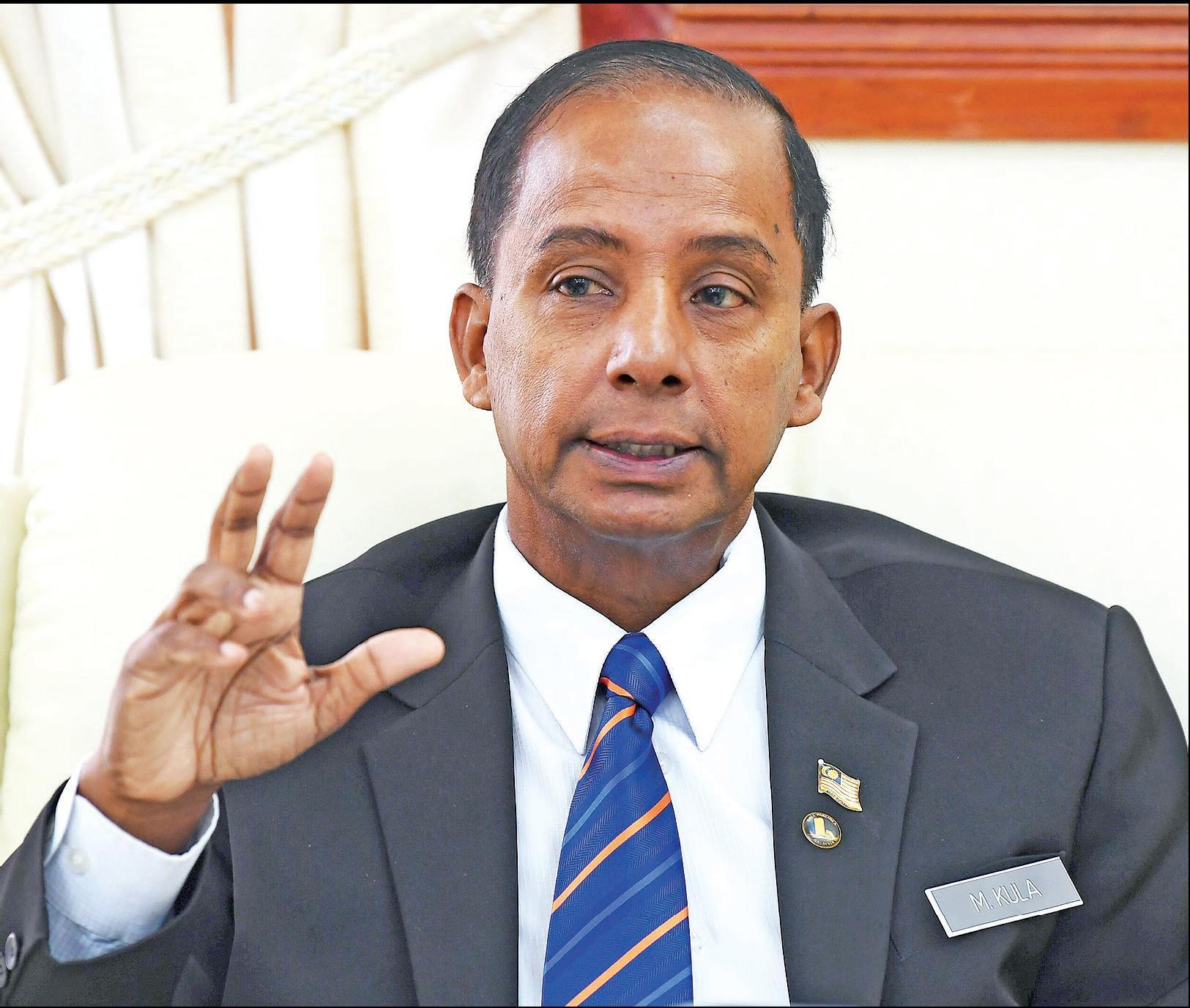 KUALA LUMPUR: The Human Resources Ministry will amend the Employment Act 1955 to further safeguard the welfare of workers.

Its minister M Kulasegaran said the proposed amendments which would also involve six other laws are expected to be tabled at the Dewan Rakyat sitting in July. 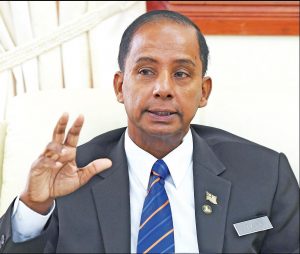 Among the laws are the Industrialisation Act 1967, Minimum Standards of Housing and Amenities Act 1990, the Occupational Safety and Health Act 1994, and the Trade Union Act 1959.

“We need to get Cabinet approval for this. The proposed amendments would also be on workplace discrimination”, he said in a media conference at his ministry here today in conjunction with Pakatan Harapan’s one-year rule.

He also revealed that the ministry was planning to introduce two new laws in the near future, with one of them being the Social Security Organisation (Socso) coverage that would benefit some 1.4 million housewives.

On the issue of foreign workers, Kulasegaran said due to overwhelming demand from new industries, it was quite difficult to reduce the number of workers in the country.

“The industries which have been newly set up in this country say they need foreign workers as they do not have their own employees,” he said. -Bernama