KUCHING: The relaxation of movement restrictions that came with Sarawak’s transition to the third phase of the National Recovery Plan (NRP) should be utilised wisely.

Sarawak Assistant Urban Development and Natural Resources Minister Datuk Len Talif Salleh advised residents in Sarikei and Tanjung Manis that they should not move about unnecessarily as the Covid-19 threat still looms.

“I hope the people of Sarikei and Tanjung Manis continue to persevere and adhere to the standard operating procedures (SOP) even though we have moved to Phase 3, but it is not a ticket for us to move freely.

“However, Phase 3 for the Southern zone was postponed until the outbreak of Covid-19 cases showed a satisfactory declining trend,” he said in a Facebook post on Thursday (Aug 5).

Prime Minister Tan Sri Muhyiddin Yassin announced on Monday (Aug 2) that Sarawak, along with Perlis and Labuan, would enter Phase Three after meeting the required thresholds.

These included daily case numbers of below 2,000 and 40 per cent of the population fully vaccinated.

Len said the programme was an initiative of the Sarawak government in helping farmers throughout the state who have been dumping unsold agricultural produce due to the pandemic.

The agricultural produce such as rambutan, pineapple, watermelon, pumpkin, bitter gourd, cucumber, tomato and eggplant were purchased from farmers around Sarikei. 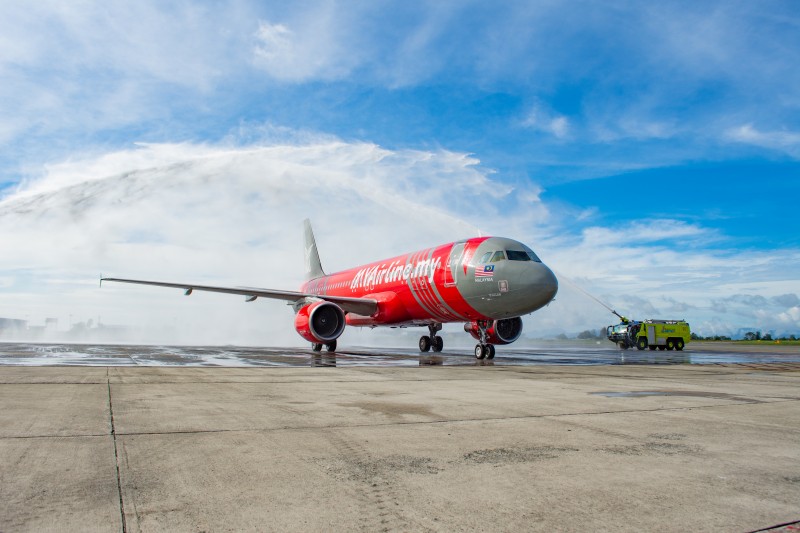 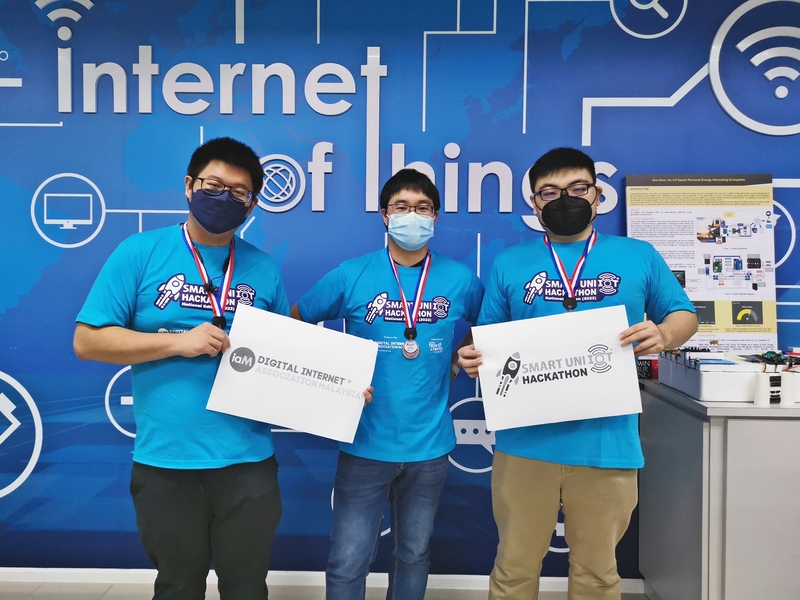 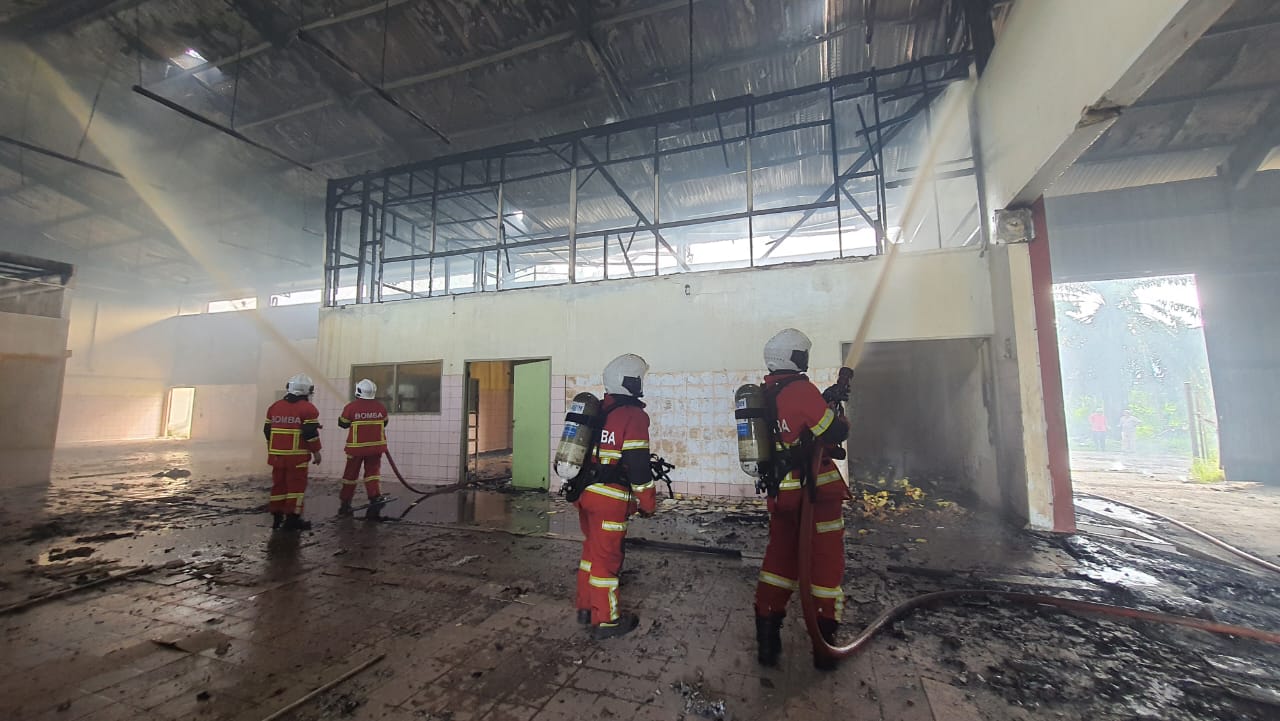