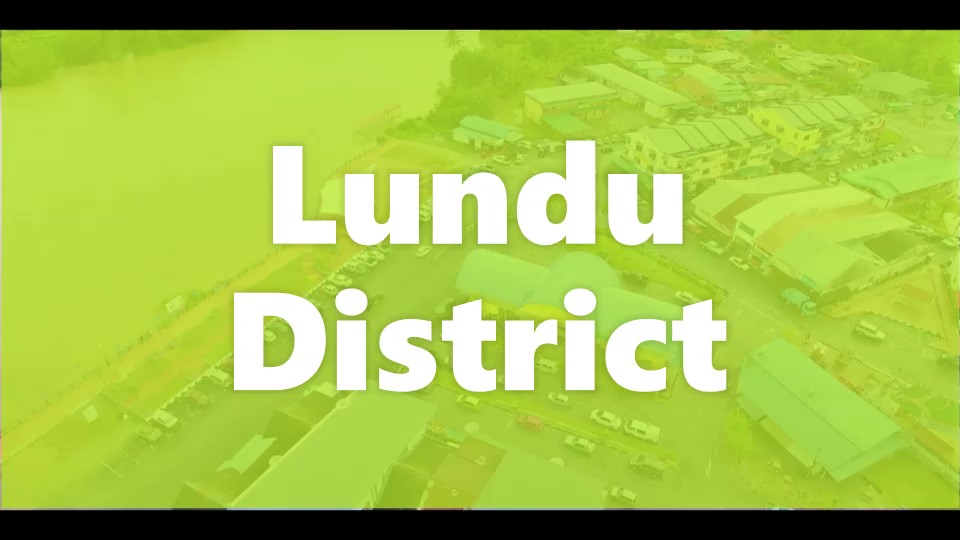 KUCHING: Despite the Lundu district being classified as a green zone from Covid-19, inter-district travel to the area is still being restricted in view of the conditional movement control order (CMCO) in Kuching until Nov 22.

Lundu district officer and its District Disaster Management Committee (DDMC) chairman Gustian Durani said any entry to the district is not advisable.

“The Lundu DDMC is still controlling the movement into the district. The public is urged to not make any inter district travel from or to Lundu for non-essential purposes.

“This is based on the guidelines on inter district travel which has been issued by the Sarawak Disaster Management Committee (SDMC),” he said in a statement today.

Gustian said, despite Lundu being announced by SDMC to be a green zone recently, Kuching as it stands, remains a red zone with a CMCO order imposed.

On Tuesday, SDMC said Lundu is now a green zone after no reports of locally transmitted Covid-19 cases were recorded in the district in the past 14 days.

However, it said Kuching district remains a red zone in Sarawak with 101 cases reported in the last 14 days.

“Miri and Lawas also remain as yellow zones while 37 other districts in the state remain as green zones,” it said in a statement Tuesday.

Areas with more than 41 cases will be designated as red zones while areas with one to 40 cases are categorised as orange zones. Green zones are areas with no Covid-19 cases.