KUCHING: The present political impasse plaguing the nation should be resolved through dissolution of Parliament, instead of a special sitting.

Santubong MP Datuk Seri Wan Junaidi Tuanku Jaafar said the period leading up to the March 2 sitting would give rise to the possibility of ‘vote buying’ among MPs.

“In my opinion, interim Prime Minister Tun Dr Mahathir Mohamad’s decision to bring it (impasse) to Parliament to decide is not correct. He should have let the Yang di-Pertuan Agong handle it.

“Sitting of Dewan Rakyat is only to assess support of the respective candidate for the prime ministerial post from the three or four groups. The figures might still be the same with those that the King had obtained,” he said in a statement yesterday.

He was commenting on the announcement by Dr Mahathir that the King has not obtained a majority in his two-day interview with all 222 MPs and that the next step, according to the interim premier, was that the matter would be brought to a special parliamentary sitting.

“The Yang di-Pertuan Agong is doing the right thing — first he gets the input from MPs and the result is there and there was no majority. Now tomorrow he will seek the council of the Conference of Rulers before he exercises his authority under Article 40 to dissolve parliament,” said Wan Junaidi.

The former Dewan Rakyat deputy speaker said Pakatan Harapan (PH) might not lick its lips on the prospect of snap polls after their poor record in the recent by-elections.

“They may fear the dissolution to face the people again after their poor performance at the administration and thus the five by-election results are really telling.

“Now to save themselves from wrath of the rakyat, they go for the Parliament vote which is not the solution for the impasse. In fact, creating the mess and attracting the thing we are trying to avoid – the possibility of vote buying and serious haggling.

“Rakyat is ultimately the losers. There is no end to politicking and there is political and leadership failure by the PH,” he said. 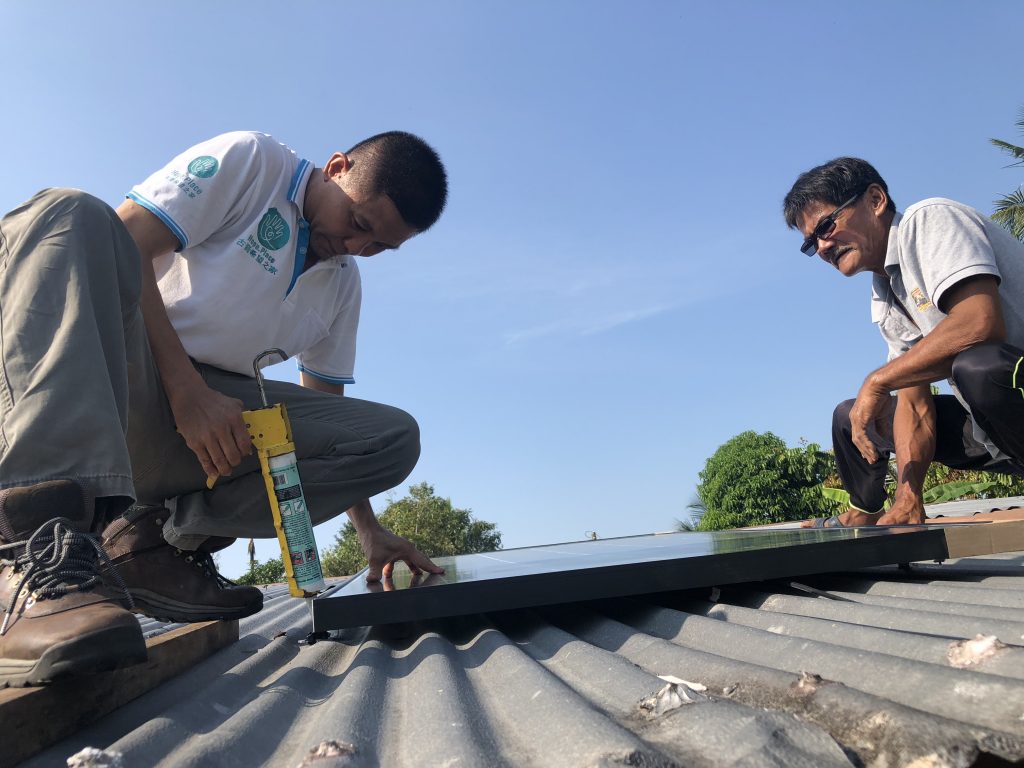