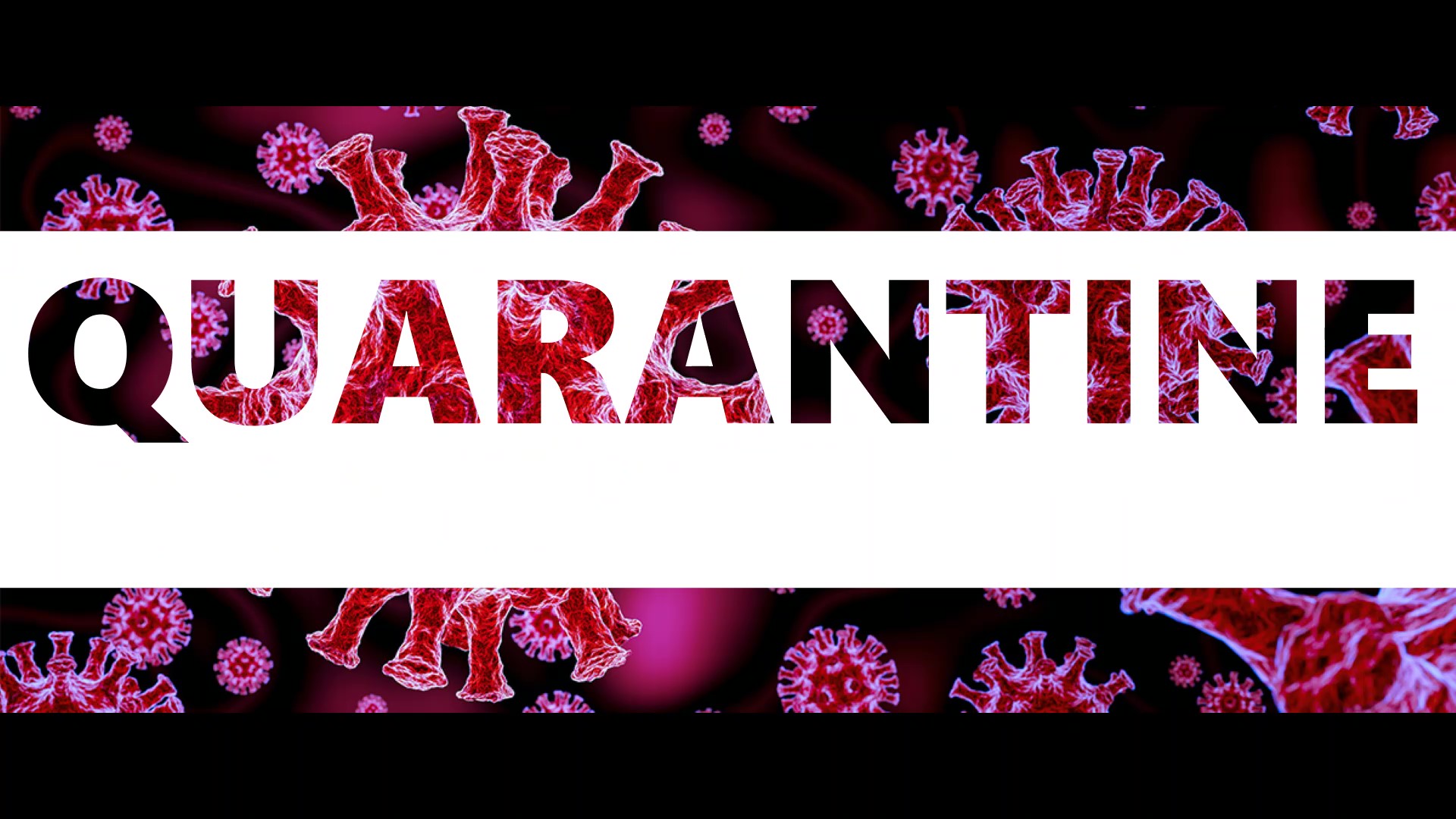 KUCHING: Bandar Kuching MP Dr Kelvin Yii has warned the authorities against giving too many quarantine exemptions even to VVIPs.

He said while Sarawak has its advantages in terms of containing the Covid-19 situation due to its immigration autonomy, there is a potential that it could be compromised.

“I reiterate that in Sarawak, we have one of the best advantages where we can limit those coming in and subject them to quarantine thus reducing chances of local transmission especially for those coming from high-risk areas.

“However, this advantage will be compromised when we start making too many exemptions even for these VVIPs,” he said in a Facebook post on Sunday (Jan 3), in response to an earlier statement by Bintulu MP Datuk Seri Tiong King Sing.

Dr Yii said his call for fair treatment including VVIPs to go into mandatory quarantine was not baseless and politically motivated.

The MP said the shortcomings from quarantine exemptions is similar to the recent case which started the Mador cluster in the state, where a patient returned from West Malaysia and infected eight others.

“This is just one example among many where they were tested negative when flying back, but positive after that.

“Does Tiong thinks that politicians do not face the same risk as everyone else from being infected as well?” he asked.

Dr Yii said while he himself was also entitled for quarantine exemption being an MP, he would still quarantine himself on his own initiative.

“Even in quarantine, we continue to remain productive to serve our constituency through modern technology for meetings and also mobilising our team to serve the ground for the time being.

“I believe our people will understand as this move is to protect and prioritise their health first and foremost,” he said.

He said while it is the responsibility of elected representatives to serve their constituents, protecting the health of the people is similarly important.

“We mustn’t be reckless especially when the risk of asymptomatic infection is real,” he said.