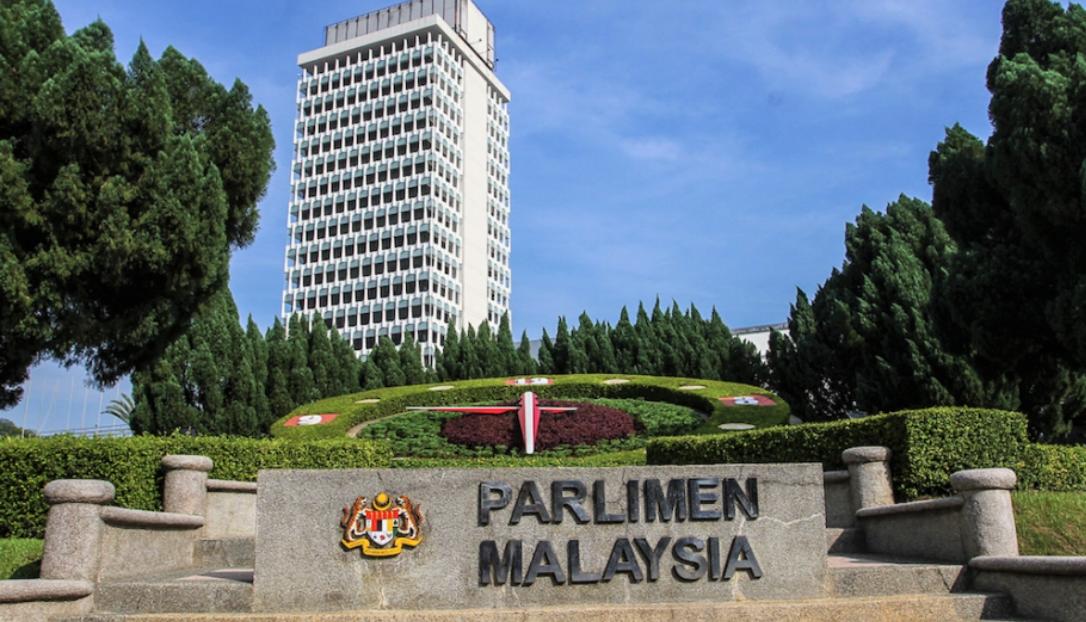 KUALA LUMPUR: A Member of Parliament elected by the people through a general election will lose the seat that was won, if he or she switches party or commonly known as party hopping.

The matter is contained in the Constitution (Amendment) Bill (No. 3) on the provision of the Prohibition of Members of Parliament from Party Hopping which was tabled for a second reading by Prime Minister Datuk Seri Ismail Sabri Yaakob in the Dewan Rakyat today.

The enacted Constitutional Amendment contains four paragraphs and six clauses, with four of them being new clauses.

“The New Clause 4 aims to insert a new Article 49A into the Federal Constitution to provide that a Member of the House of Representatives shall cease to be a member of the House and his/her seat shall become vacant as soon as a contingency vacancy date is determined by the Speaker of the House,” said Ismail Sabri.

He said the same applies to Independent MPs, who after being elected to the House of Representatives, joins a political party.

“Any Member of Parliament who switches to another political party or who leaves the political party of which he was a candidate during the election to become an Independent MP, will cease to be a Member of the Dewan Rakyat and will have to vacate his/her seat,” he said.

Ismail Sabri however said a Member of Parliament will not lose his seat if he/she was dismissed by his/her party or if his /her political party is dissolved or deregistered.

The bill also repeals the five-year ban on those who resign as members of parliament.

Ismail Sabri said also included in the bill is the authority of the Yang di-Pertuan Agong to make this law applicable at the state level through a gazette, with the permission of the head of state. – BERNAMA