The remaining 50 are local committees including village safety and development committees (JKKKs).

“A total of 50 committees received the MRP grants to run various programmes that have been planned.

“For the record, each primary school PTA received a grant of RM10,000 while SMK Sebuyau PTA received RM30,000,” he said in a Facebook post on Saturday (July 17).

Earlier, he attended the MRP grants presentation ceremony at the Sebuyau Development Hall.

He added that among those receiving the grants were the Sebuyau and Sebangan zones Headmasters’ Council. 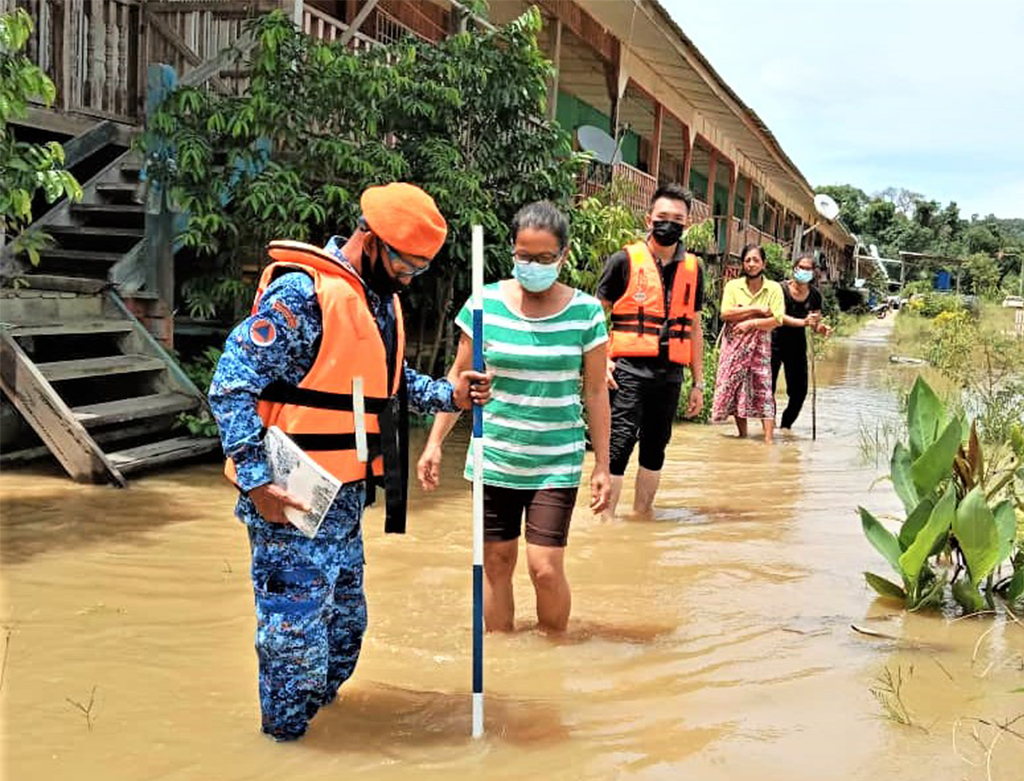