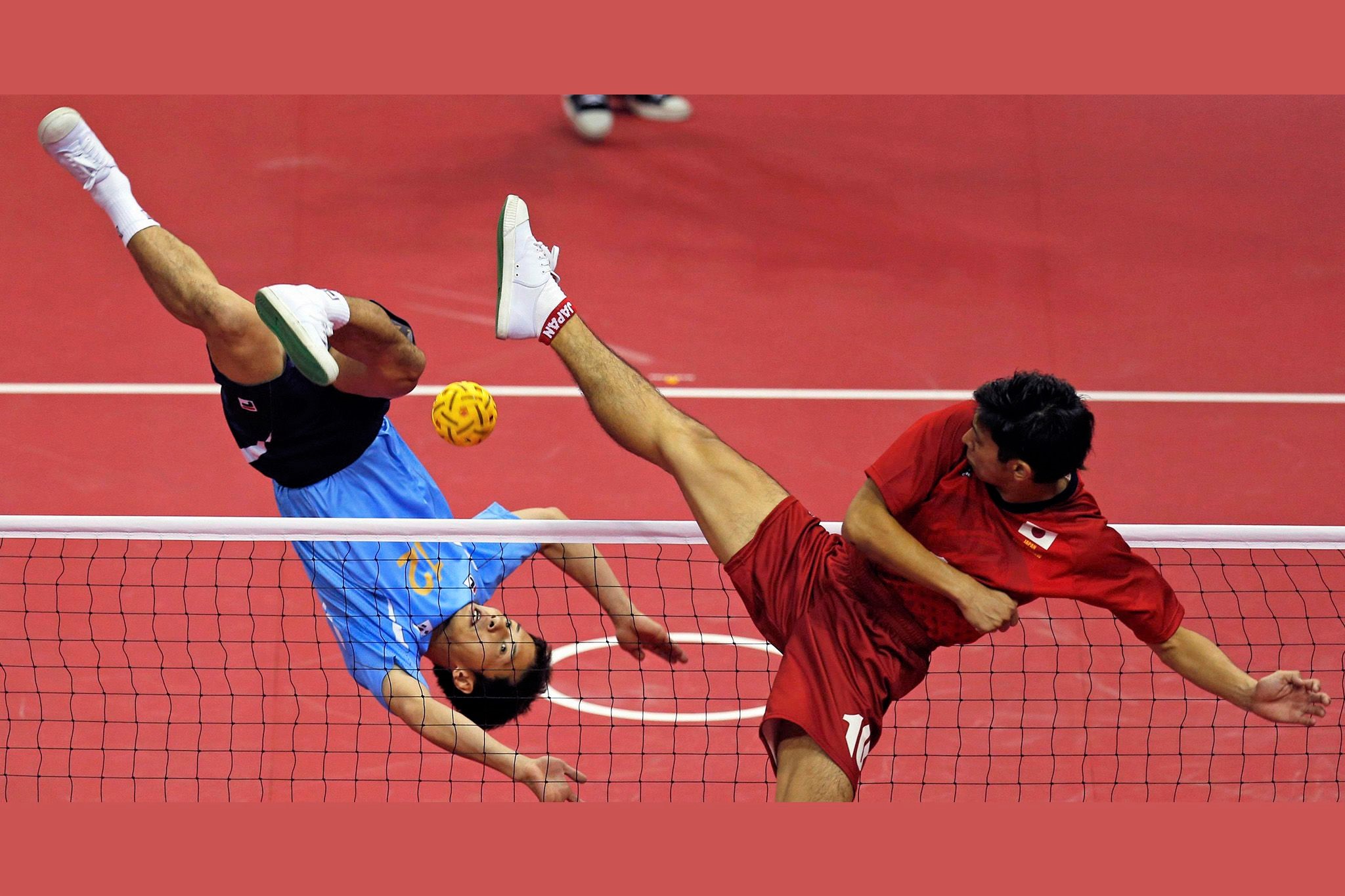 KUALA LUMPUR: On paper it may seem difficult, but it is not an impossible mission.

Although Thailand are a world sepak takraw superpower, the national men’s squad must give a tough fight at the King of Thailand Cup Championship in Bangkok from July 24 to 31.

Malaysian Sepaktakraw Confederation (MSC) president Datuk Suhaili Abdul Rahman stressed that Malaysia should not be targeting to be runners-up in the tournament nor feel intimidated by Thailand’s status in the sport.

“You must aim for the highest, if you don’t get it at least you try. Just because Thailand are strong doesn’t mean we should just target silver.

“Yes we acknowledge Thailand are strong but what’s wrong with that? It may be a tough challenge but no harm done trying,” he said when met recently.

Meanwhile, Suhaili assured that the MSC would not interfere in the selection of the national team’s coaching line-up, which is currently led by former Kuala Lumpur head coach Azhar Sarabini.

He explained that he did not want any conflicts to arise if the MSC chose individuals they trusted to fill the line-up.

“If I propose names or someone else proposes but they end up not on the same page with him (Azhar) we are afraid things will turn out differently and finger pointing might happen, and I don’t want this to happen,” he said.

Azhar was appointed the new head coach of the national men’s squad with a one-year contract starting June 15 at the MSC Supreme Committee meeting, recently. – BERNAMA

KUCHING: The mainstream media must not sacrifice the use...

KUCHING: Telling a story that attracts the interest of...

KUCHING: Media organisations must be open and willing to...