KUCHING: A bitcoin operations centre, which has mined cryptocurrencies worth RM184,000 since February this year, was busted by the police and Sarawak Energy Berhad (Sesco) on Friday (Oct 15).

District police chief ACP Ahsmon Bajah, who confirmed the case, said the centre located in a shophouse in Muara Tabuan was raided at 10.10am.

The police also arrested two men aged 24 and 44, who claimed to be caretakers of the shophouse.

“Investigations found that the centre had been operating since February this year and had mined about RM23,000 worth of cryptocurrencies.

“That summed up the total collection for the eight months of operation to RM184,000 worth of cryptocurrencies,” he said, adding that the police are currently tracking down the owner of the building.

During the raid, the police also confiscated a computer set, 90 mining rigs, an Internet modem and other equipment.

The case is being investigated under Section 379 of the Penal Code and Section 33 (5) of the Sarawak Electricity Ordinance.

Pustaka to operate as usual during Maulidur Rasul 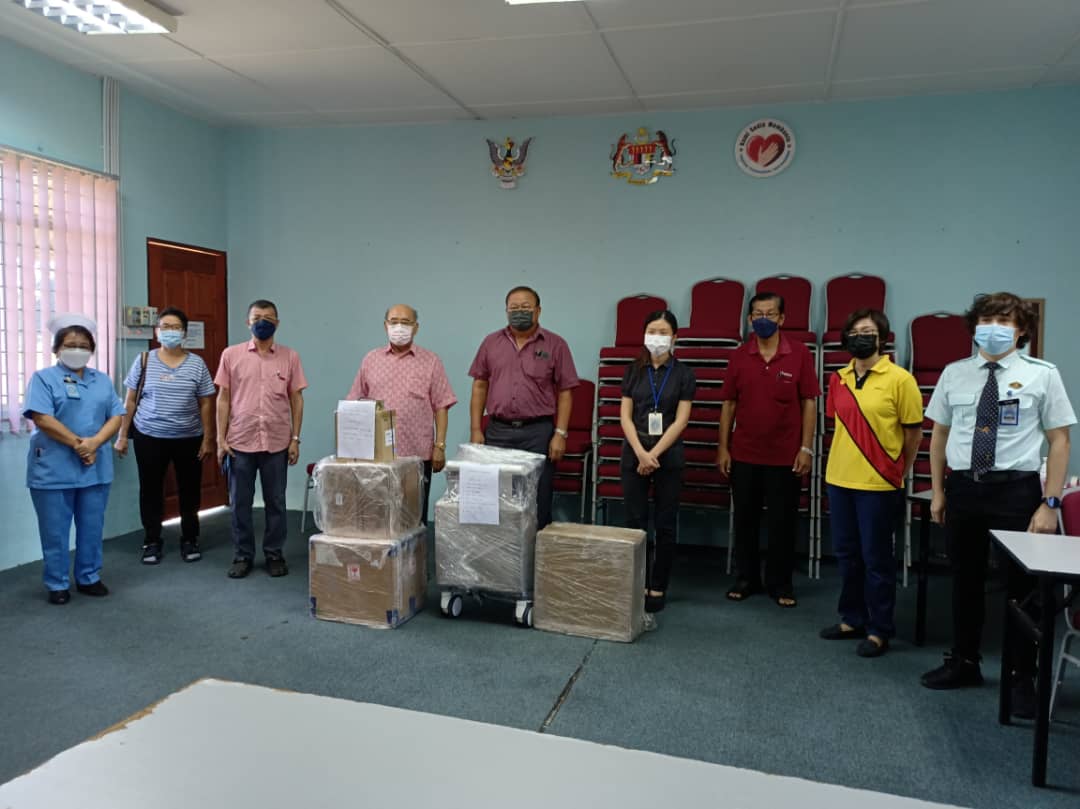