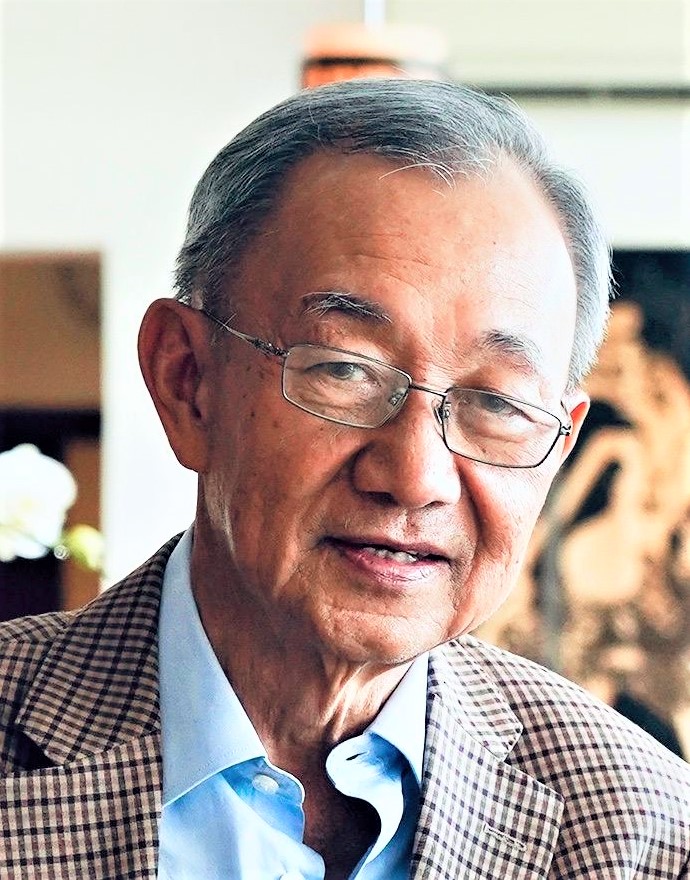 Much to do to achieve Malaysian Family ideals

Sarawak Unity Foundation (YPS) chief executive Datuk Aloysius J Dris who made this point believes there is still work to be done as a nation to ensure the concept is genuinely practiced.

“Although we are still a long way from achieving the ideals of the Malaysian Family concept, having initiatives like this one is the beginning,” he said.

“As the National Minister of Unity has said, unity programmes cannot be just ‘touch and go’ as it takes time to truly unite people of various faiths, beliefs and cultural backgrounds.”

In this context Aloysius said launching the programme in Miri is a good start as the city is a microcosm of many different ethnic groups, religions and backgrounds, which is a good reflection of what Sarawak is.

“We are happy that the federal government is looking at us as an example of unity. Sarawak has led the way in working towards unity and must continue to uphold the diversity and acceptance that has been practiced for generations,” he said.

Aloysius stated that Sarawak has come a long way to get to the point where it is now in terms of collective unity.

“It is a priority to ensure that this effort does not diminish in the years to come,” he said

YPS is open to collaboration with the Ministry of National Unity to advance and support unity programmes in Sarawak.