He said their support would enable him to focus on efforts to address Covid-19, speed up the vaccination process and revive the country’s economy.

“I express my deepest appreciation to the Deputy Prime Minister, and all the BN MPs who are with him in expressing their support for the Perikatan Nasional (PN) government under my leadership.

“I also thank them for their stand in agreeing that my legitimacy as Prime Minister be determined in Parliament in September through a vote of confidence vote and not through other means,” he said in a statement here today.

He said the stand taken by the BN MPs was in line with the decree granted by the Yang di-Pertuan Agong Al-Sultan Abdullah Ri’ayatuddin Al-Mustafa Billah Shah to him when he had an audience with His Majesty at Istana Negara last Wednesday.

Earlier today, 31 BN MPs, including from UMNO, announced their stand to continue supporting the PN government and that the decision was made in the best interest of the people and the country amid the Covid-19 pandemic.

It was read out by Ismail Sabri at a media conference which was attended by 21 of the BN MPs, while 10 other MPs had official duties to attend to and could not be present. – Bernama 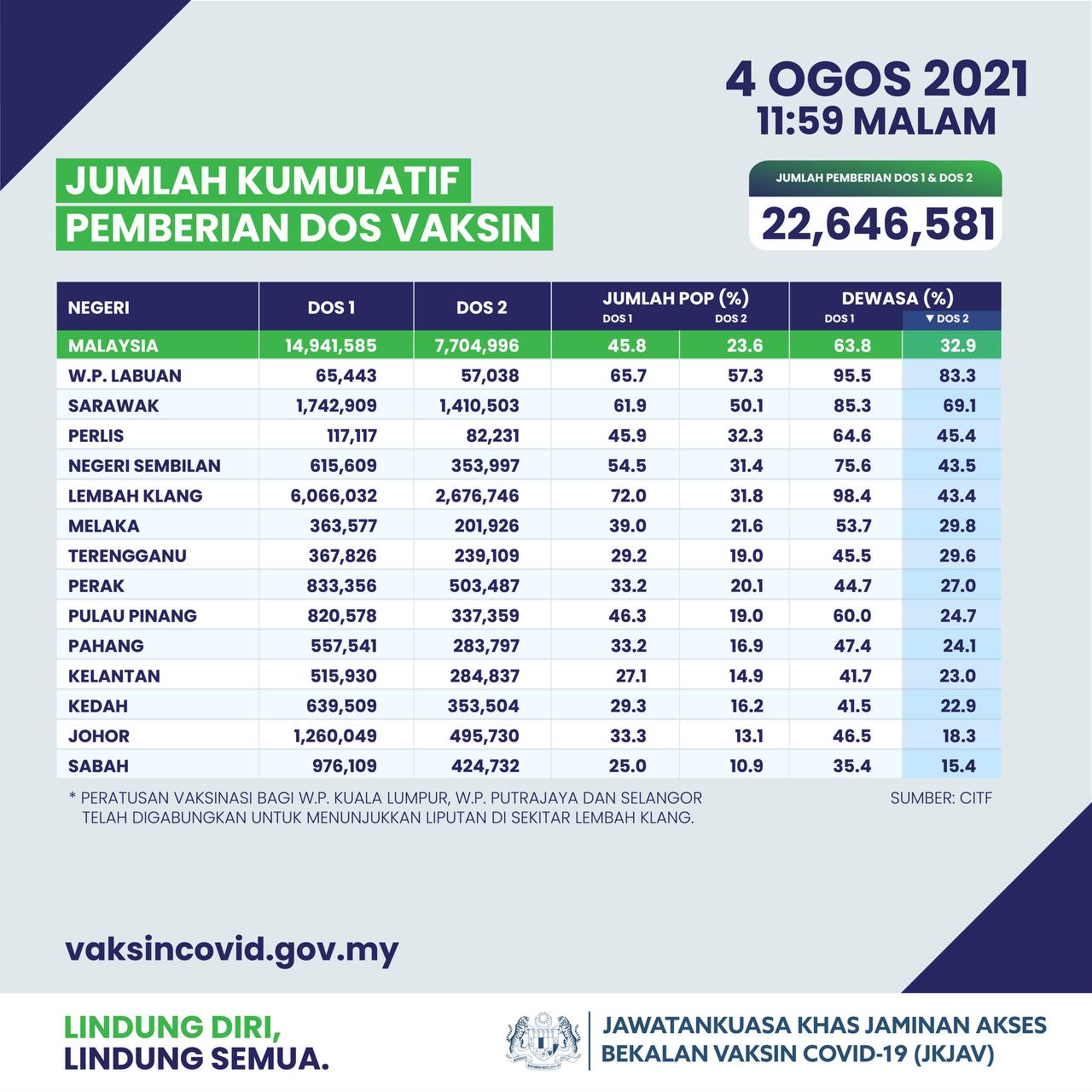