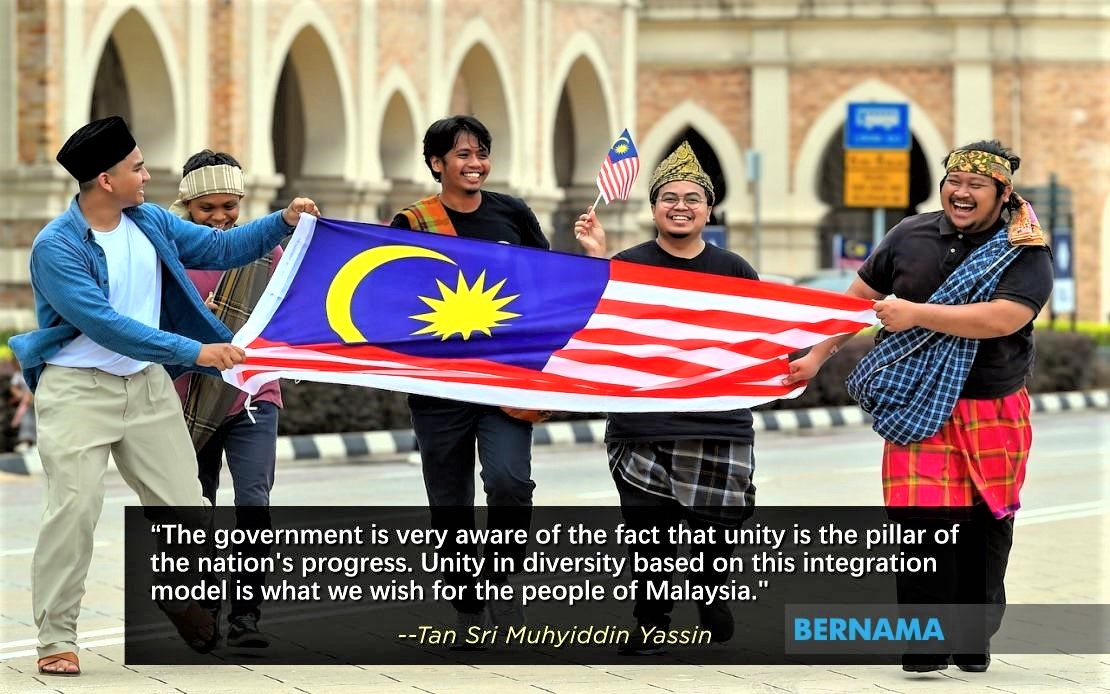 Muhyiddin said the policy based on the concept “Unity in Diversity” outlines continuous efforts to nurture, strengthen and preserve the unity of the people.

The three main objectives of the policy are to strengthen unity and national integration based on the Federal Constitution and the Rukun Negara (National Philosophy); form a national identity with character, patriotism, the attitude of caring, tolerance, mutual respect and responsibility as well as producing Malaysians who appreciate and foster unity.

“The government is very aware of the fact that unity is the pillar of the nation’s progress. Unity in diversity based on this integration model is what we wish for the people of Malaysia.

“This is because, based on history, we Malaysians have accepted the fact the society in this country is multiracial and of various religions and cultures,” he said when launching the National Unity Policy and National Unity Blueprint 2021-2030 virtually via the National Unity Ministry’s Facebook today.

Due to the differences and diversity, he said that efforts towards boosting unity in the country should be complemented and based on continuous integration efforts.

“The formulation of this National Unity Policy is based on the Federal Constitution in line with key policies of the nation like the Wawasan Kemakmuran Bersama (WKB) 2030 (Shared Prosperity Vision 2030) and the five-year Malaysia Plans and other policies in force.

“Malaysians all this while have held fast to the Rukun Negara… irrespective of whether they are Malays, Chinese, Indians, Kadazans, Dusuns, Ibans, Muruts, Melanaus, indigenous people or of whatever ethnic group, so long as they are Malaysian citizens, these are attributes that we must cherish,” he said.

Muhyiddin also urged all quarters especially agents driving unity consisting of non-governmental organisations, the private sector and related stake holders to work together to ensure that all the objectives of the policy are achieved.

He stressed that the National Unity Policy is a common policy and all parties are agents of unity that will bring this aspiration forward. – Bernama 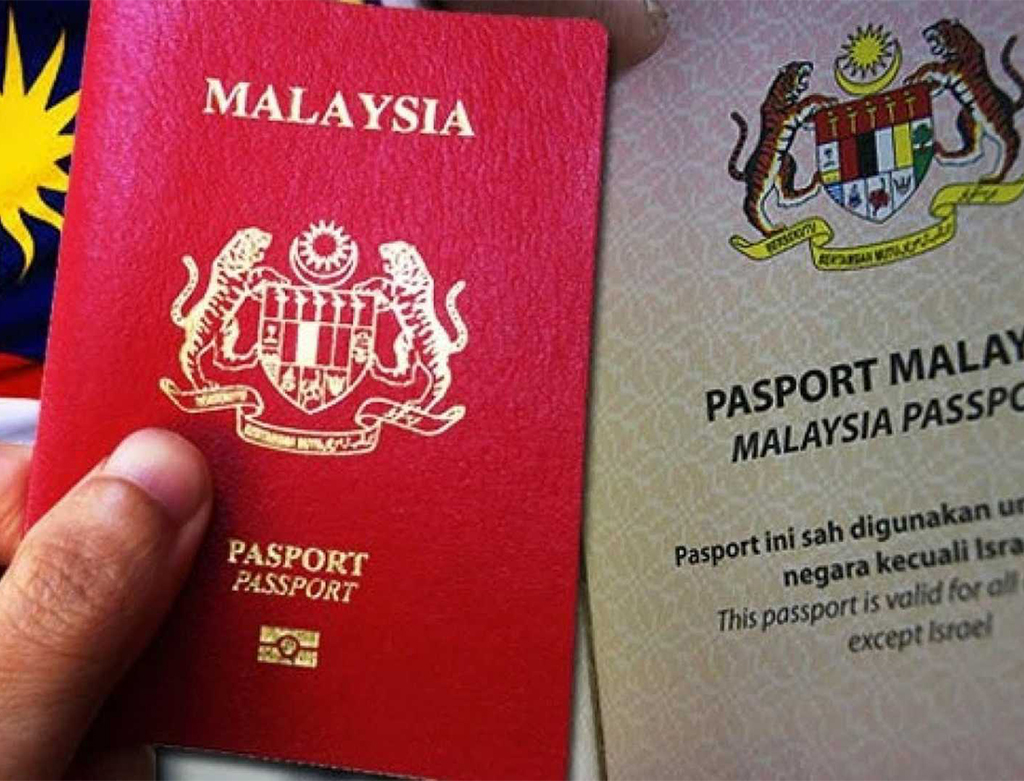