KUALA LUMPUR: Tan Sri Muhyiddin Yassin said he will ensure that Sabah and Sarawak are given fair treatment in various aspects, in line with the creation of the Sabah and Sarawak Affairs portfolio in the Perikatan Nasional (PN) federal cabinet.

Taking into account the wide gap between Peninsular Malaysia and Sabah and Sarawak which are lagging behind in various aspects, the Prime Minister expressed the view that there is much more work to be done to bring the two states to be on par with the peninsula.

“Sabah and Sarawak must be given fair treatment. That is why I have appointed a minister who manages Sabah and Sarawak affairs and the MA63 (Malaysia Agreement 1963). We will evaluate and refine. We have reached common agreement on some matters,” he said in a special interview with Bernama and several media organisations at his residence in Bukit Damansara here in conjunction with his first anniversary as the prime minister.

The interview was also carried on the Buletin Bernama news over Bernama TV and other television channels at 8 pm on Sunday.

Muhyiddin, who took over the reins of the government on March 1, 2020, said the creation of the Sabah and Sarawak Affairs portfolio was due to the position of the two states which were behind in terms of development and infrastructure.

“Early on, when I formed the Cabinet, I thought this was an important thing. That’s why I appointed Minister (Datuk Seri Dr) Maximus (Johnity) Ongkili and Deputy Minister (Datuk Hanifah Hajar Taib). I have started special meetings with the chief ministers (of Sabah and Sarawak) to discuss the Malaysia Agreement 1963 (MA63),” he said.

Although various efforts and development agenda for the two states have been initiated, the prime minister said, Sabah and Sarawak are still far behind, with the key issues that have plagued them for so long being poverty, infrastructure, economy and Internet access.

“… much more need to be done to put Sabah and Sarawak on par with the peninsula. Even in the peninsula, there are states that are still behind as compared to some other states.

“These are issues that have been around since long ago that I inherited but we have to find a way now in the Perikatan Nasional (PN) administration as to how we want to reduce the gap we had mentioned in the Shared Prosperity Vision,” he said.

Apart from issues related to MA63, Muhyiddin described the creation of the cabinet portfolio as very important for Sabah and Sarawak in making the Shared Prosperity Vision 2030, which aims to ensure equitable and inclusive economic distribution covering all regions, a success.

“I’ve resolved the Petronas problem for Sarawak, whatever claims and all other matters, with a common understanding, and I’m holding discussions with Sabah,” he said.

The establishment of the Special Council on MA63 was announced by Muhyiddin at the Malaysia Day celebration in Sibu, Sarawak, on Sept 16 last year. The council’s secretariat is the Sabah and Sarawak Affairs Division in the Prime Minister’s Department.

The members of the Special Council held their first meeting on Dec 2 last year and approved the establishment of three committees that will handle various matters that are important to Sabah and Sarawak. – Bernama 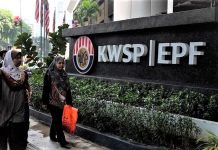 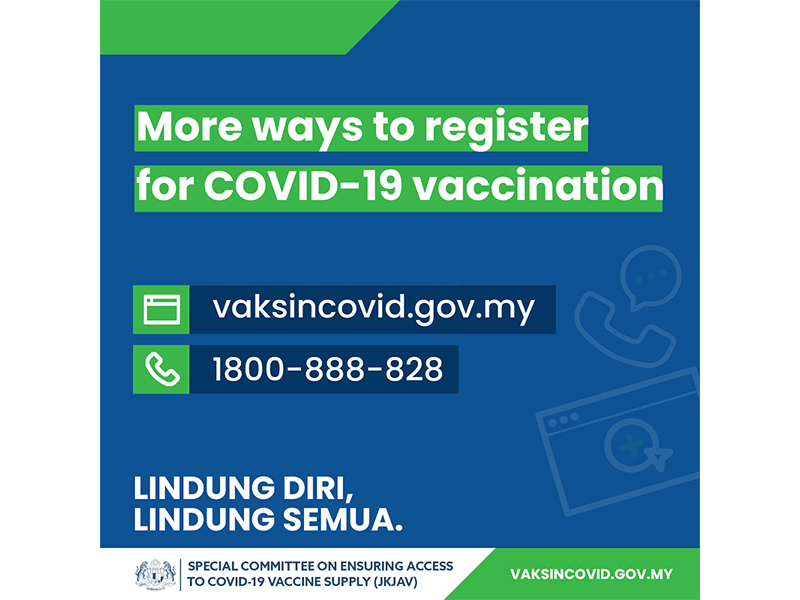