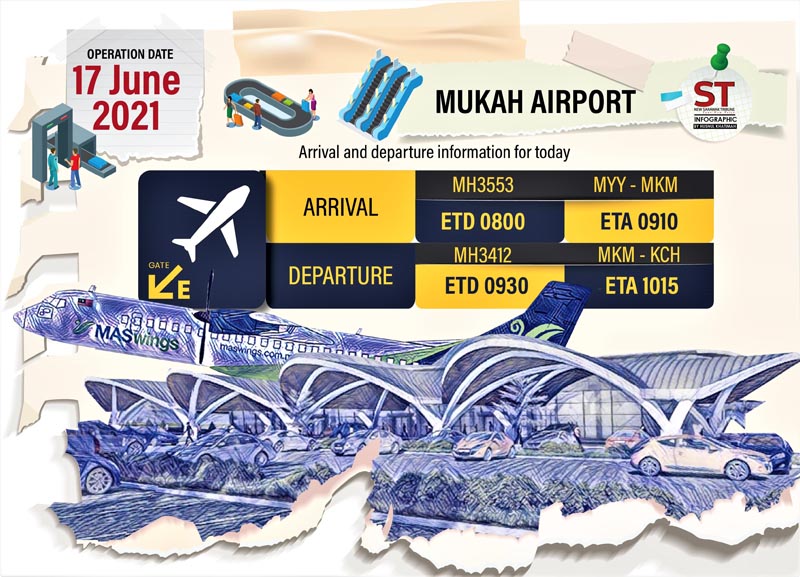 KUCHING: The Ministry of Transport Malaysia and the state government of Sarawak are confident that the new Mukah Airport will be a catalysing factor to the development of Sarawak’s Economic Plan for SCORE (Sarawak Corridor of Renewable Energy).

“The coastal district of Mukah is an area known for its food and agricultural products as part of Sarawak’s food basket area stretching from Betong to Sarikei. The new airport aims to be part of Mukah’s growth including supporting its development as an education and research hub alongside the Matadeng Industrial Park.

“With the operation of the new airport, it is also hoped that the supplies of Covid-19 vaccines for rural areas can be expedited to build herd immunity through the National Covid-19 Immunisation Programme,” he said in a statement on Wednesday (June 16).

He stated that the start of operations for the new airport will be marked by the MASwings’ DHC6 Viking Air flight MH 3553 as the first arrival at 09:10am from Miri with the first departure at 09:30am to Kuching on flight MH 3412.

The ministry in partnership with the state government of Sarawak and Malaysia Airports Holdings Berhad (MAHB) are proud to announce the start of operations from June 17, he added.

“The new airport is designed with better comfort in mind for Mukah residents, making it a new rural hub for air travel and cargo shipping,” he said.

The new Mukah Airport is located seven kilometres from Mukah town and its construction began on Aug 11 in 2017 to replace the nearby STOLport in Mukah.

“The new airport sits on a 3,125 square-metre land with a 1,500-metre by 30-metre runway while the apron and taxiway are 15 metres. It can accommodate up to 265,000 passengers per year and larger aircraft if needed.

“There is parking capacity for 100 cars, 20 taxis, two buses with space for 20 motorcycles. Alongside the air traffic control tower, there are also offices to house the Civil Aviation Authority of Malaysia, Meteorological Department as well as Fire and Rescue Services.

Recovery plans must be easily understood 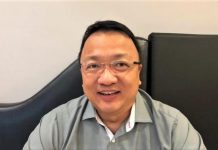 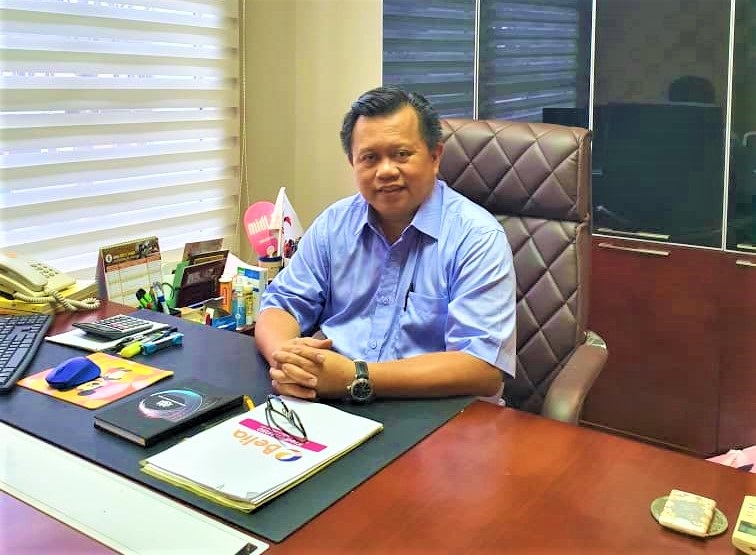