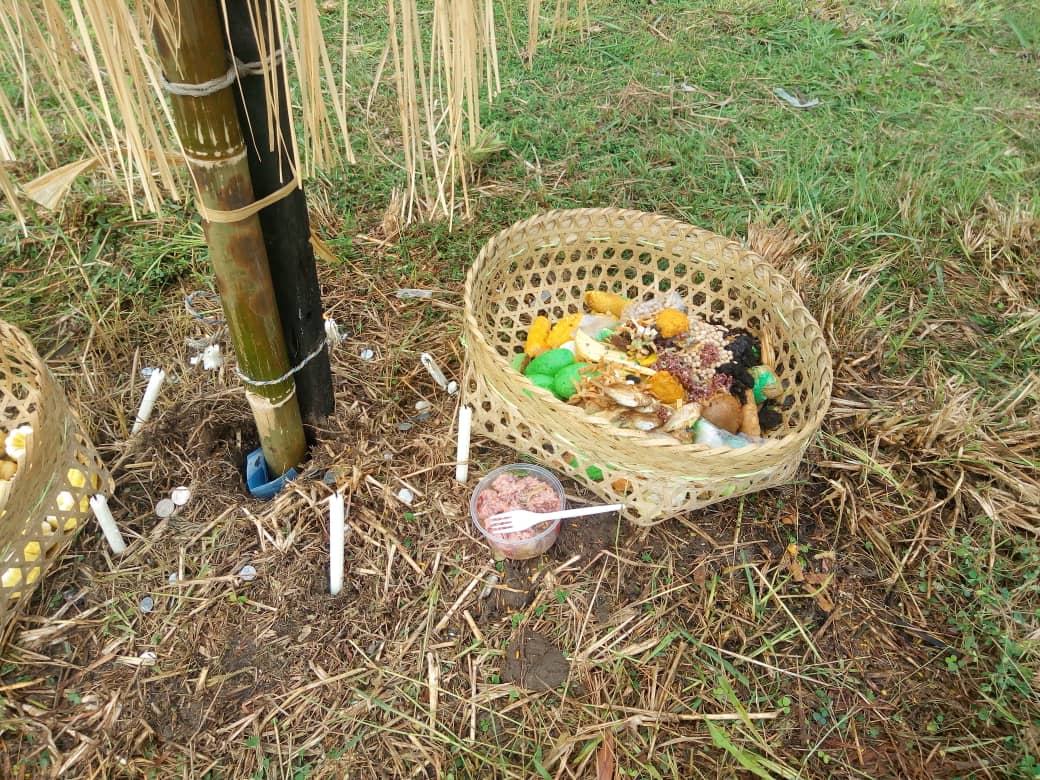 MUKAH: This year’s “Bapa Kaul” (father of this year’s Kaul Festival), Edmund Slman Tuna, 59, hopes that the Melanau culture will continue to thrive and not be swallowed by modernity. 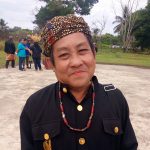 “I have been a ‘Bapa Kaul’ (Father of Kaul) for 19 years and have noticed that response to the annual Kaul Festival is always encouraging. Since it is one of the major Melanau festivals, I hope it will be continued to attract more visitors to Mukah,” he said when met yesterday.

The Kaul Festival here, which officially started yesterday at Kala Dan Beach or Tugek, featured the Melanau culture and traditions and reflected the unity among the Mukah Melanau community.

Like in previous years, the delivery of the “Serahang Kakan” ceremony was the highlight of the Kaul Festival for the pagan Melanau. 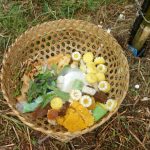 Food for the ‘Serahang Kakan’

Participants of the ceremony dressed in their traditional Melanau costumes added colour to the occasion.

To ensure that the unique Kaul Festival of the Melanau community is not forgotten, every year the festival is held by the Melanau of Kpg Tellian. 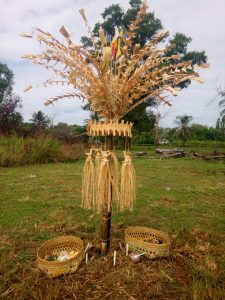 The “Serahang Kakan” ceremony is the highlight of the Kaul Festival for the pagan Melanau. Photos: GHAZALI BUJANG

The highlight of the Kaul Festival is the transporting of the “Serahang Kakan” in a boat accompanied by the “Bapa Kaul” from the village jetty to the beach about one kilometre away.

During the boat journey, it is taboo for other boats to “overtake” the boat transporting the “Serahang Kakan” although accompanying boats are allowed to join in the journey.

A committee member of the Kaul Festival Eduine Kusai said among the food that are allowed to be brought to the Kala Dana Beach are sago, dried fish, roasted bananas, dried prawns and assortment of cakes. 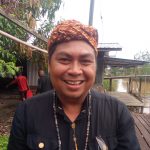 “The food brought will be eaten with the visitors present at the Kalal Dana Beach,” he said.

“Also not forgotten is yellow rice which is brought by ‘Bapa Kaul’ for him to use whenever a ritual is conducted. During a ritual, he would sprinkle the yellow rice around the ‘Serahang Kakan’ and those helping themselves to the food.

Yesterday, while the guests were enjoying the food served, they were entertained with traditional Melanau dances by students of SK Kpg Tellian and “Silat Mengalai” (a form of martial arts).

After enjoying the food, no one was allowed to bring any leftover food home but to leave it on the beach.

After the beach ceremony, the villagers are also not allowed to go in and out of the forest and catch fish in the sea for a few days for fear that mishaps may happen to them.

It is estimated that more than 1,500 people including about 40 local and foreign media people were present at the ceremony held at Kala Dana Beach here yesterday. 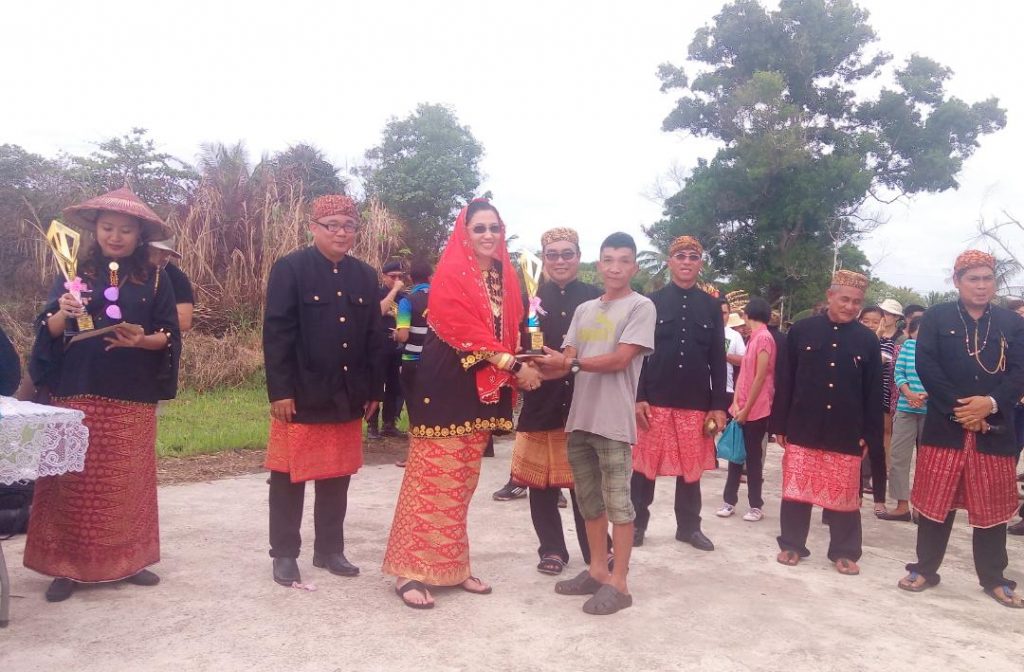 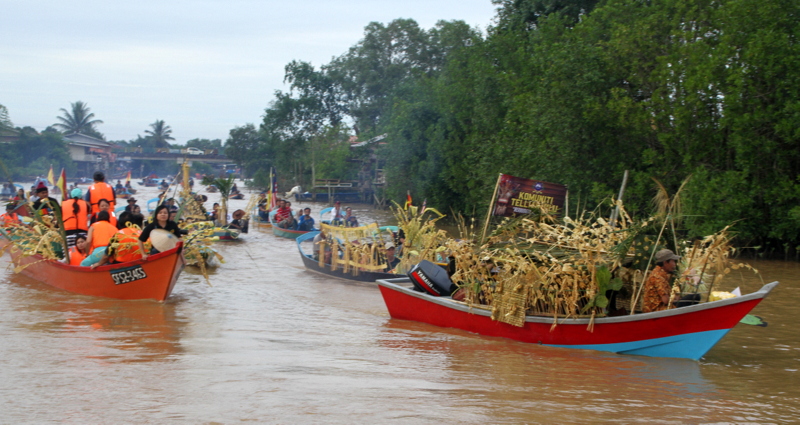 The colourful boat parade from Kampung Tellian Tengah to the mouth of Mukah River and Kuala Dana Beach. 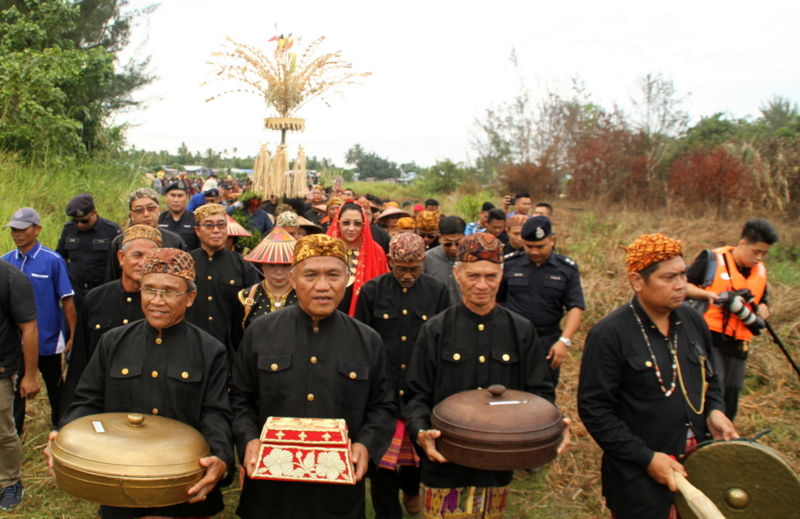 The offering for the “Serahang Kakan” 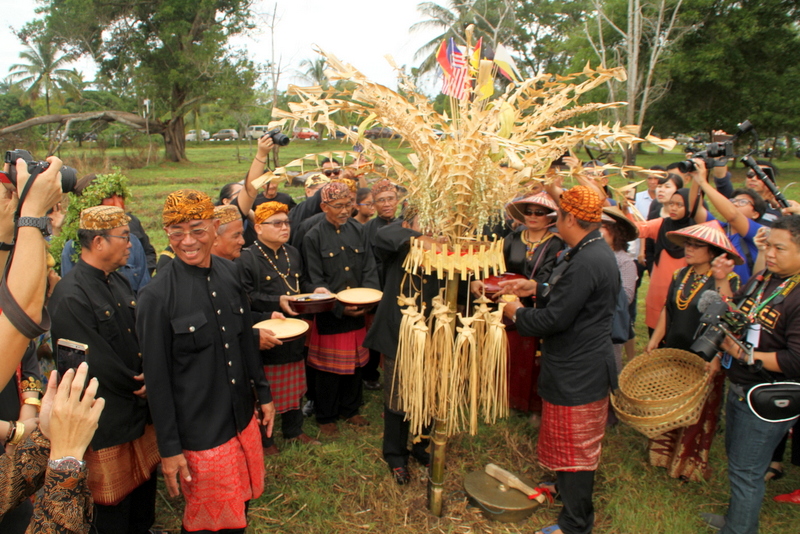 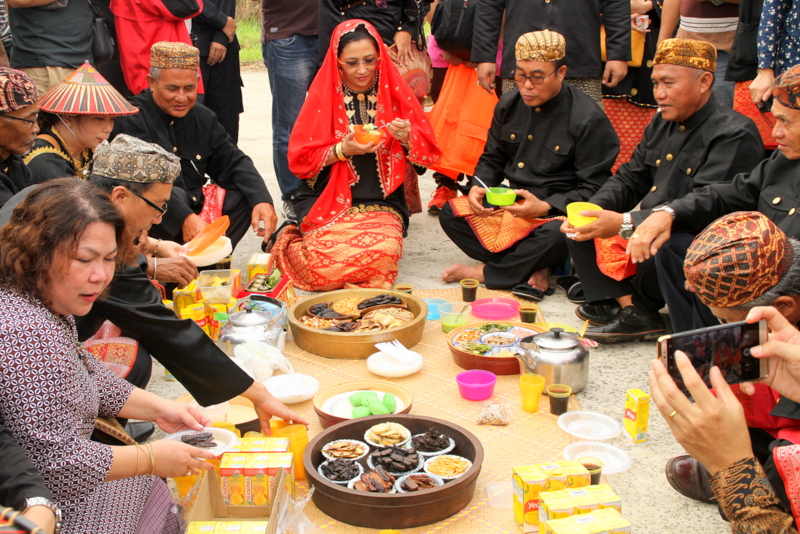 Guests enjoy the food served at the beach after the “Serahang Kakan” ceremony. 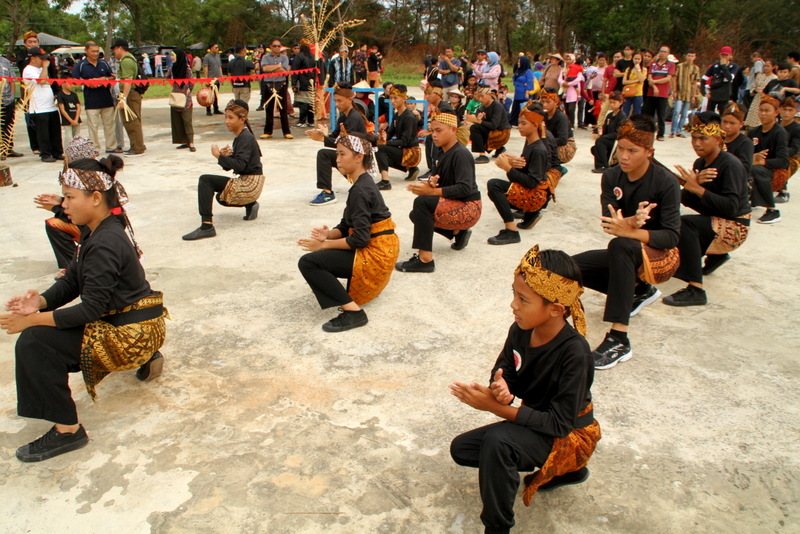 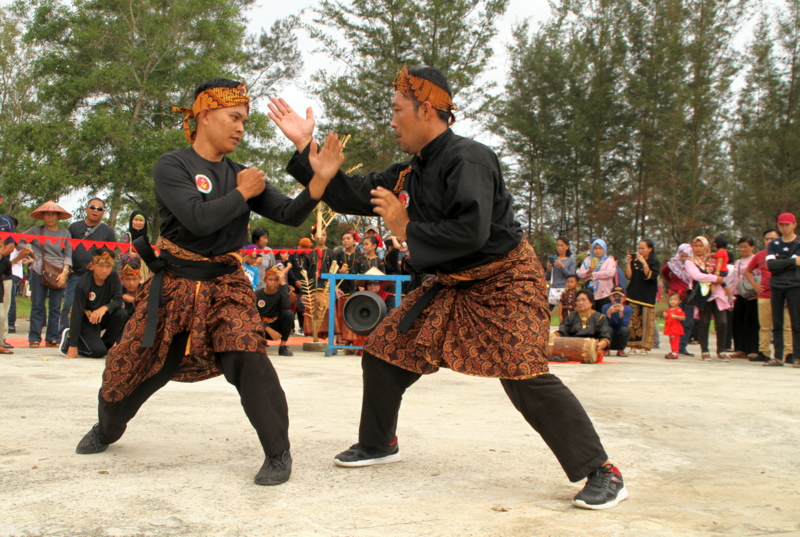 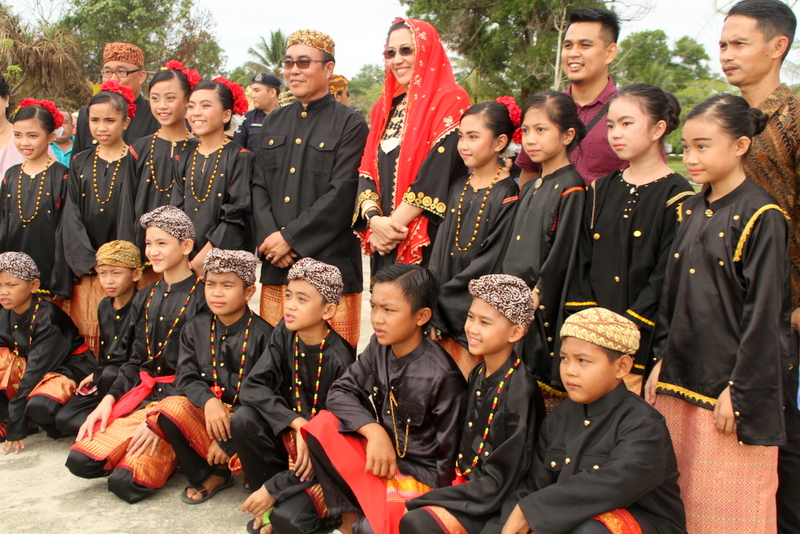