Mustapa apologises for SOP violation, leaves it to police to investigate 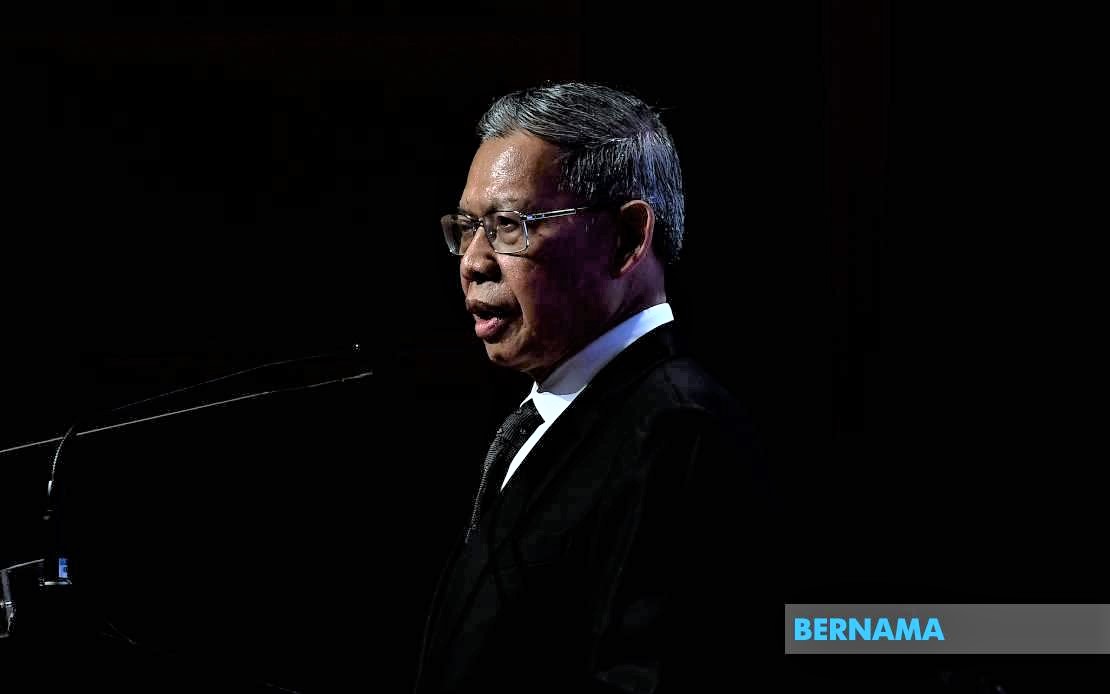 KUALA LUMPUR: Minister in the Prime Minister’s Department (Economy) Datuk Seri Mustapa Mohamed has apologised for breaching the standard operating procedures (SOP) of phase one of the movement control under the National Recovery Plan and left it to the police to take necessary action.

According to a statement from the Minister’s Office in the Prime Minister’s Department (Economy) today, Jeli district police chief DSP Ahmad Arifin contacted Mustapa at noon after photos of the minister at Alfath Cafe in Jeli went viral on social media.

It said Ahmad told Mustapa that the police had opened an investigation paper regarding the matter.

It added Mustapa visited the cafe after learning that the café owner managed to continue his business despite the enforcement of movement control under the National Recovery Plan. – Bernama