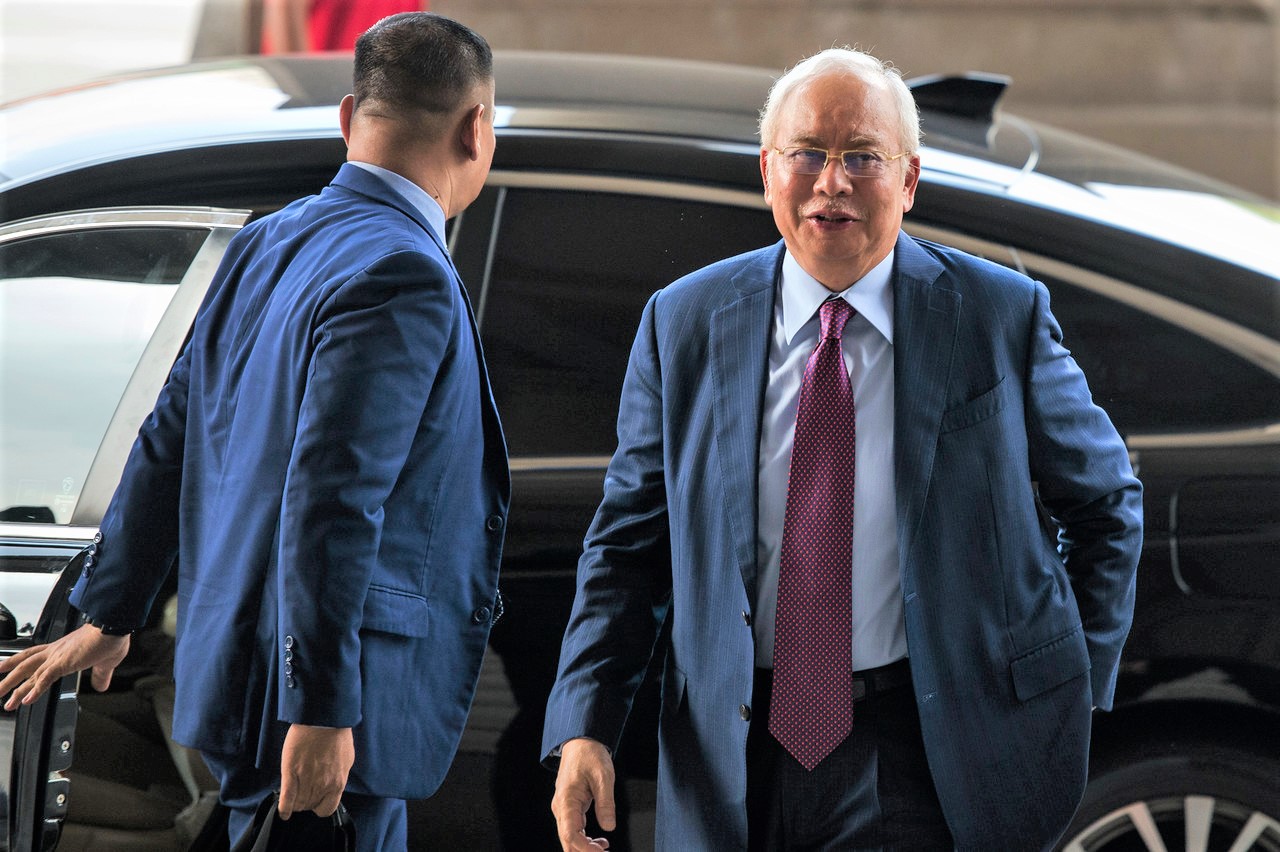 “Muhammad Shafee and his wife Tania Scivetti (who is also a lawyer on the defence team) took the test yesterday (Thursday) at 4pm at KPJ Damansara. They were advised to self-quarantine until the test results come out this evening,” she said yesterday.

Meanwhile, Noor Farhah also provided a letter from KPJ Damansara and an isolation notice from the Health Ministry for Muhammad Shafee’s sister-in-law, dated March 12, as per the request of the court.

“My Lord, according to this notice, she (Muhammad Shafee’s sister-in-law) was ordered to be quarantined from March 11 to 25. She will find out her test result this evening or tomorrow morning,” she added.

Judge Sequerah then told the lawyer that if both Muhammad Shafee and Tania Scivetti tested negative for the virus, he asked to be informed of the matter on Monday so that trial could continue on Thursday.

The noodle that unites us all
Previous Post
All schools sports, co-curricular activities postponed