KUCHING: Sarawakian Teng Wei Rui, a 12-year-old student, did the whole country proud when he was among five students selected from a pool of 10,000 worldwide entries by America’s National Aeronautics and Space Administration (Nasa) for Tynker’s Forward to the Moon Mission Patch Design Challenge.

Teo Yuang Teck, a professional trainer and owner of Real Fun Learning Centre, said Teng’s success was a dream come true for him.

“I am so happy for Teng, I have always wanted to empower people like him to be makers. Our centre gives them the platform and tools to help them achieve their ambitions and make an impact,” he told New Sarawak Tribune.

Teo advised Teng to continue to work hard and make things happen and pursue his passion.

Tynker, the leader in enabling kids to use code to become makers, said in a media release by PRweb yesterday that the result was announced by Nasa experts.

Designs by all the five winners were among the nearly 10,000 entries submitted in only a week by students around the world.

“Nasa is going to the Moon in 2024, and then on to Mars in a sustainable way. To achieve our mission, we need the next generation of Science, Technology, Engineering and Mathematics (STEM) students to join us,” said Mike Kincaid, Nasa’s associate administrator for the Office of STEM Engagement.

“This collaboration with Tynker will inspire students in STEM to be a large part of our future to the Moon and Mars.”

Nasa experts evaluated each finalist’s project based on originality, execution and effective use of code.

The winning patch designs were beautifully and creatively crafted and can be viewed at https://www.tynker.com/play/nasa/ 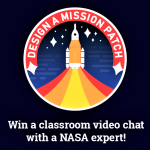 Tynker said their creators will now have the opportunity to invite their fellow students for video chats with a Nasa expert and ask any and all questions about Nasa, its work and the intricacies of space travel.

The video chats are scheduled for this week to coincide with the 50th anniversary of the Apollo 10 mission.

“We received close to 10,000 highly creative designs in the one week that the Mission Patch Design Challenge was open for submissions,” said Kaustav Mitra, vice president of Educator Programmes at Tynker. 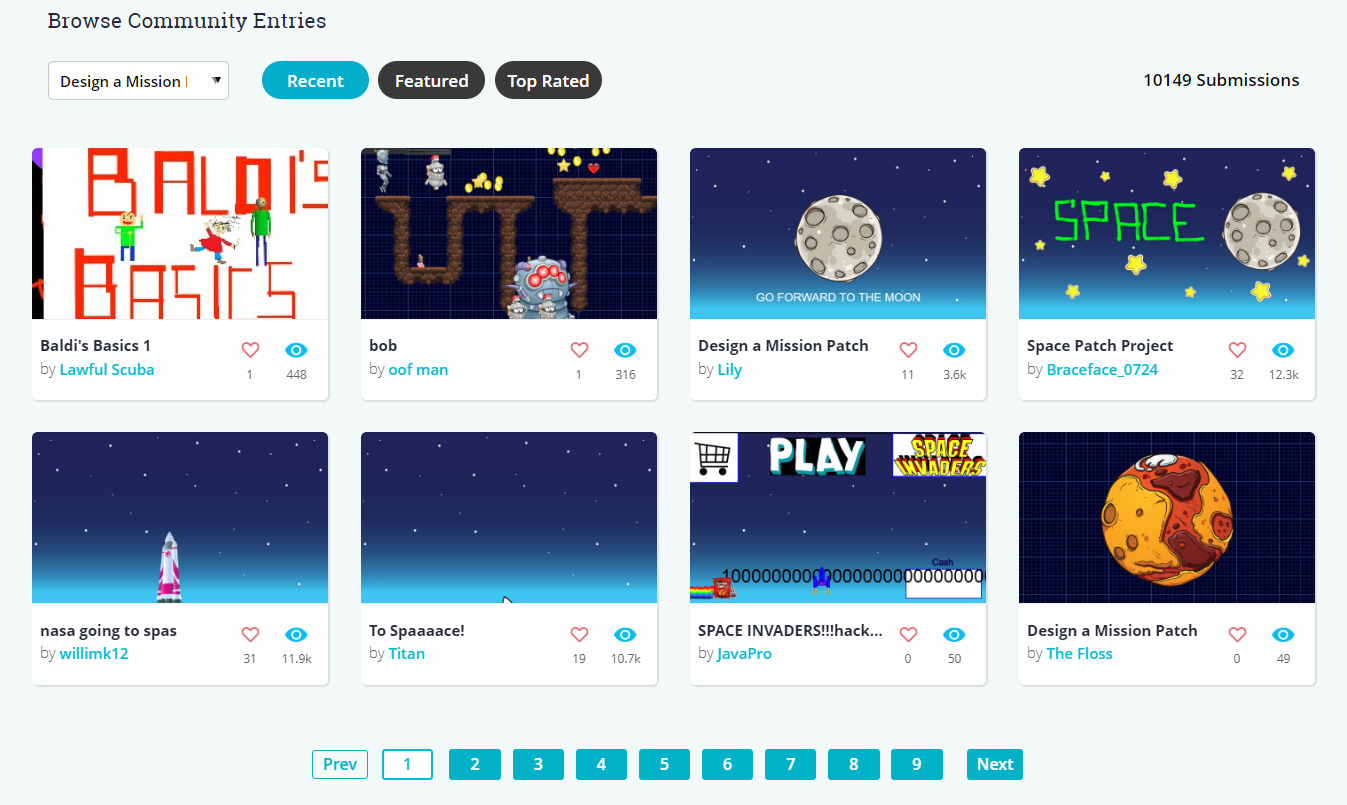 “Each and every patch tells a unique story and impressed us and the team at Nasa in different ways, so you can imagine it was difficult to select our five winners.

“We are thrilled with the results and hope that this first challenge has inspired a new generation of kids to learn more about space missions, Nasa and the impact that makers have on space exploration.”

The Design A Mission Patch project is the first of three planned “Moon2Mars” coding challenges being released this year by Tynker in collaboration with Nasa, taking students on journeys from Earth to the Moon and then on to Mars.

For this first challenge, students put themselves in an astronaut’s shoes (or, rather, space boots) and used Tynker to code patches for their imaginary spacesuits.

Since 1965, every mission to space has had its own design created by the astronauts who journey to space. 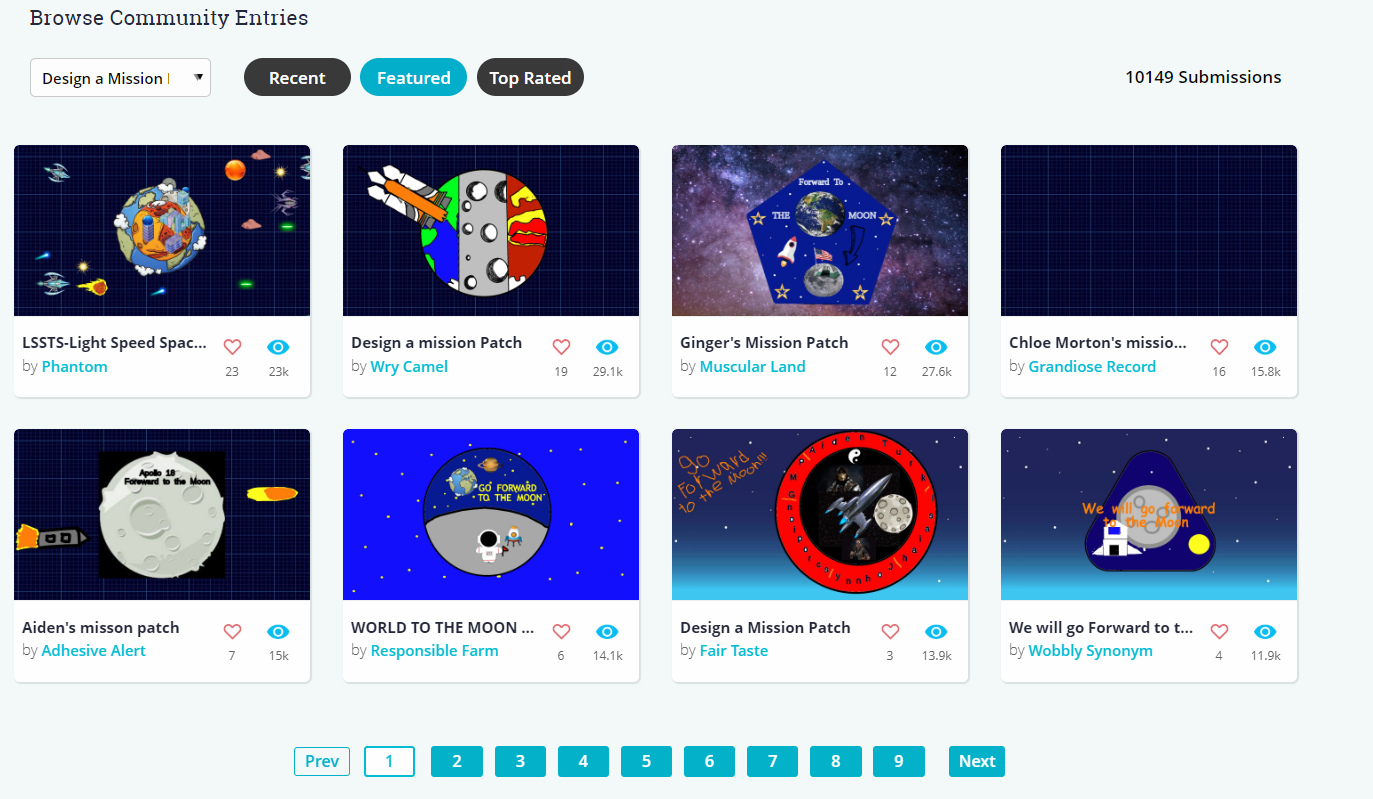 The mission patch is a set of symbols, words, and pictures that represent the work the astronauts will do during the mission, and it tells the story of their journey.

Designing the mission patch is one of the very first things every new astronaut crew does. For the Forward to the Moon Mission Patch Design Challenge, students were asked to imagine that they were astronauts taking an incredible journey to the Moon.

Using Tynker, they then created an animated “Forward to the Moon” mission patch to tell their mission’s story.

The next two Moon2Mars challenges will be released in September and October this year. 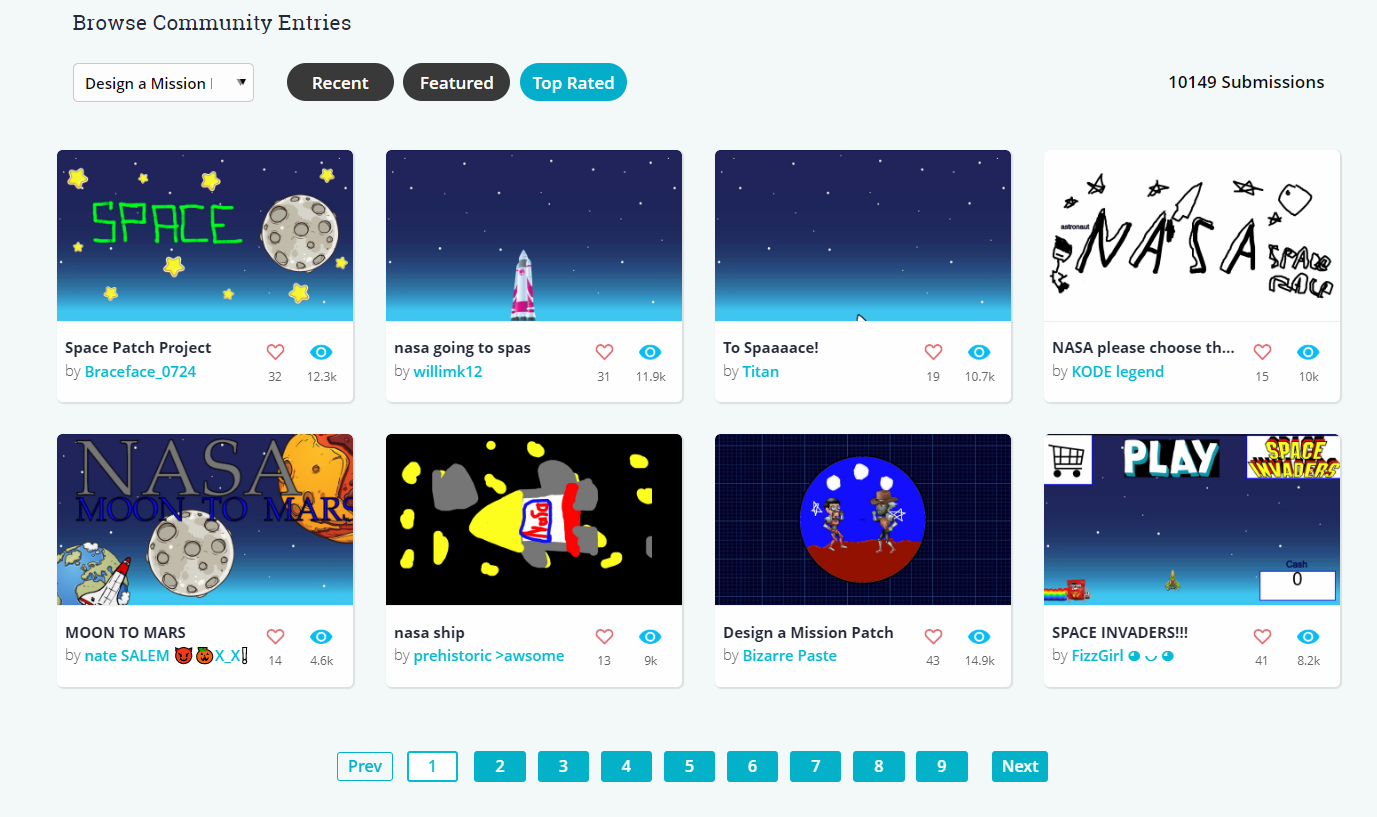 In the interim, other Tynker and Nasa space-themed resources are available for all kids K-12 and beyond, including the following:

* Peanuts and Nasa: A 50th Anniversary Celebration Lesson Plans (K-5) which celebrates the nicknames of ‘Snoopy’ and ‘Charlie Brown’ given by the Apollo 10 crew to the Lunar Module and Command/Service Module;

* The Nasa STEM Engagement website with resources for teachers to help make science exciting and meaningful for students;

* Lost in Space, for intermediate coders, where students help a spaceman named Biff get back home;

* Tynker’s Physical Science course, where educators can weave coding into their lesson plans, no matter what subject they teach; and,

* Tynker’s latest Women in STEM blog post about Margaret Hamilton, who helped write the source code for the Apollo 11 mission. 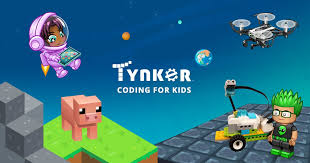 Tynker empowers kids of all ages to become Makers by enabling them to develop coding skills to design, develop, and power animations, games, toys, smart devices and more. The company’s award-winning platform helps to engage students at home, at school, and on the go, so they develop the critical thinking, reasoning and programming skills that turn them into the Makers of today and tomorrow.

Tynker’s highly successful STEM teaching platform has been used by one in three US K-8 schools, 90,000 schools globally and over 60 million kids across 150 countries.

Vaccination: No such thing as first-come-first-served

What a big relief for SPM students