But these public spaces might also benefit the global economy, new research suggests.

Visits to national parks around the world may result in improved mental health valued at about $6 trillion, according to a team of ecologists, psychologists and economists from Griffith University in Australia.

But the value of such preventative therapy had never been quantified on a global scale, he noted.

Through three pilot studies involving almost 20,000 people — based on a representative sample of the Australians and interviews at Lamington and Springbrook national parks — the researchers measured the impact of park visits on quality of life.

Using well established economic models, they estimated how those benefits would translate into healthcare savings in Australia, and then globally.

They determined that without outdoor parks, the costs of poor mental health could cost Australia alone an additional $145 billion annually.

The research was published Tuesday in Nature Communications.

The savings include not only the cost of mental health treatments and caretakers but also collateral expenses due to absenteeism or poor productivity and antisocial behaviour, such as vandalism and domestic abuse.

Putting a dollar amount on the health effects helps to make an argument for physicians to prescribe outdoor activities for mental health, Buckley explains.

“While our parks provide many health benefits from ‘everyday’ use, they are increasingly becoming recognised as beneficial settings for nature-based health interventions for people with specific health conditions,” Shauna Jones, of Parks Victoria, told AFP.

The findings could also be used as an argument to invest more in parks, the authors suggest.

“Protected areas are there for conservation, which gives us a liveable planet and underpins our entire economy, but conservation is not very powerful politically,” said Buckley.

“People and politicians pay more attention to health, because it affects them personally.” 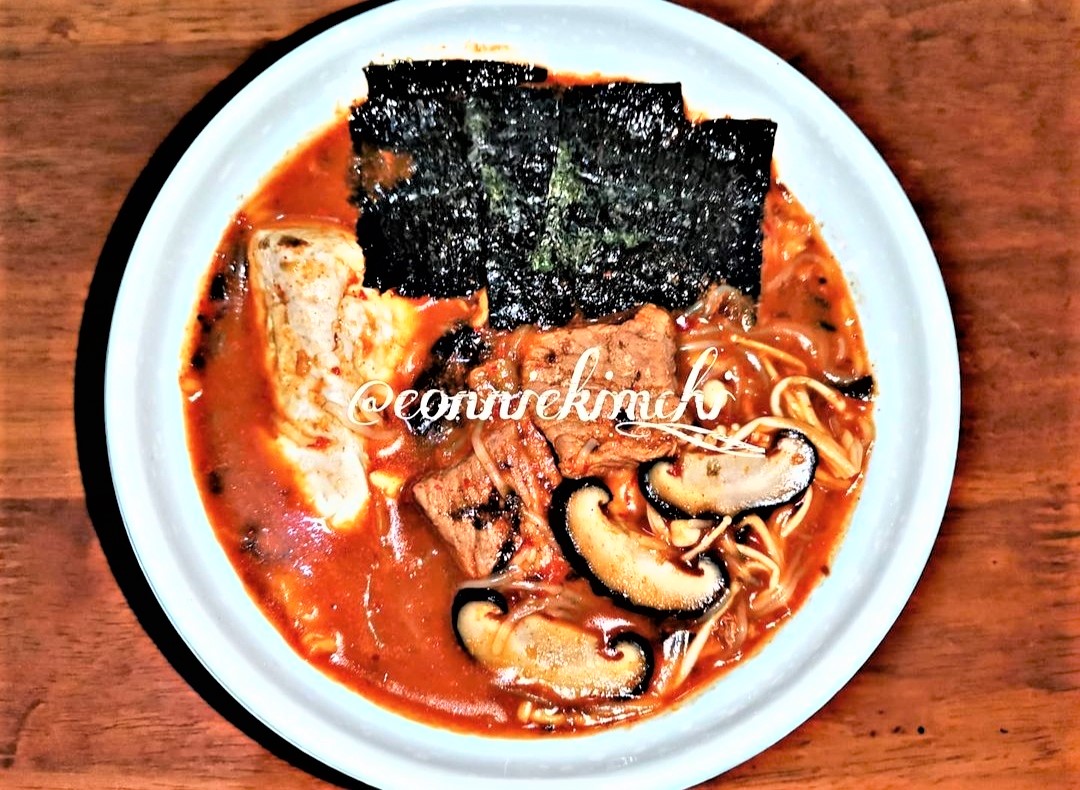 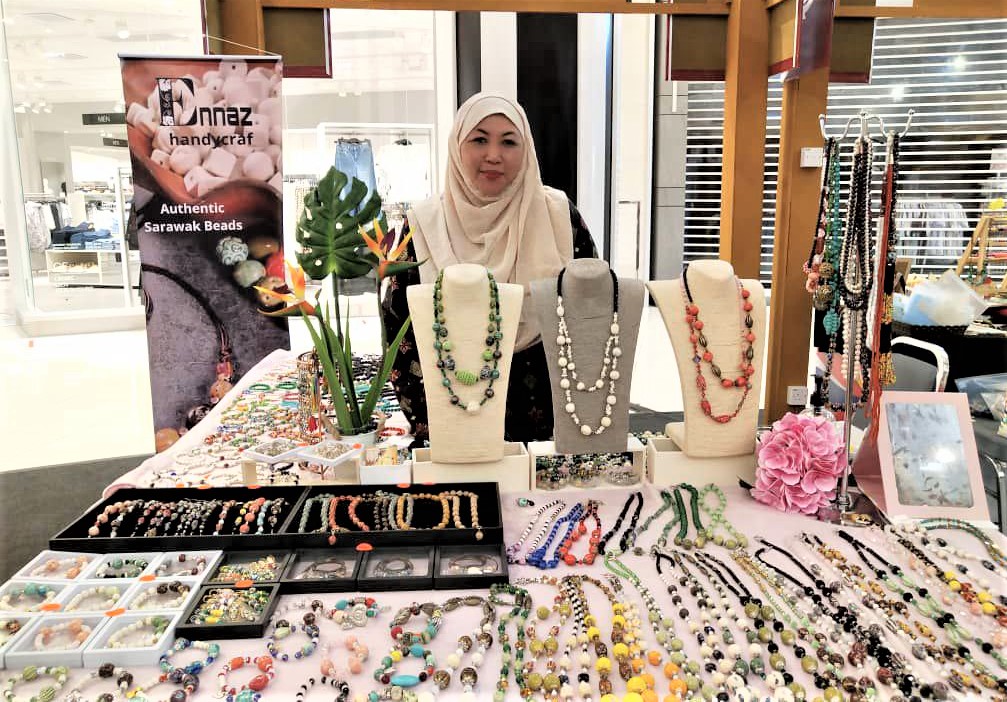 From selling burgers to ceramic beads