“This demonstrates the government’s concern for unity,” she told New Sarawak Tribuneyesterday.

“It is hoped that this policy will not just remain as a document,” she said.

She noted there were three main objectives of the National Unity Policy, namely to strengthen unity and national integration based on the Federal Constitution and the Rukun Negara; forming a national identity with the spirit of character, patriotism, care, tolerance, mutual respect, and responsibility; and producing Malaysians who appreciate and foster unity.

While these three objectives were commendable, she  expressed concern that the policy’s outcome would meet its quantitative scores but fall short of the main objective — unity.

Madeline felt that unity in diversity with regard to religion was not well discussed, such as the question of religious minorities.

The National Unity Policy was launched by Muhyiddin on Monday to ensure that the nation remained  strong with unity at its core. 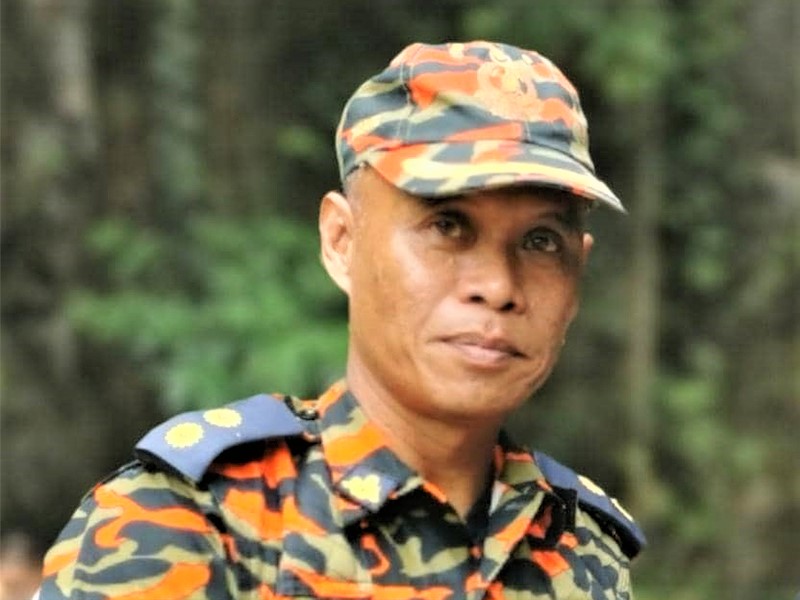