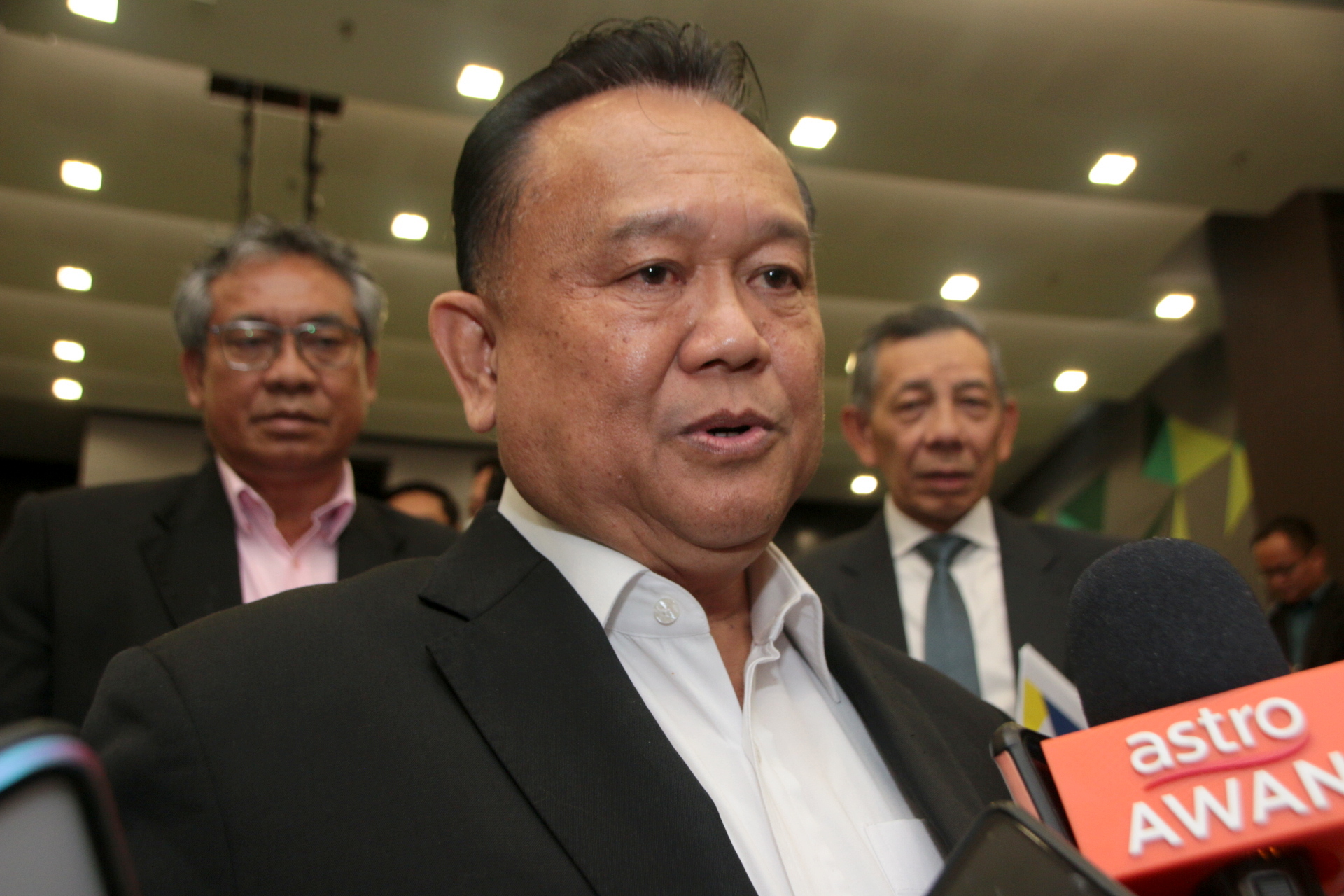 Need to maintain, check and balance

KUCHING: Sarawak and Sabah need 35 per cent of the Parliament seats in order to maintain check and balance in the August House.

In stating this, Gabungan Parti Sarawak (GPS) secretary general Datuk Seri Alexander Nanta Linggi added, “We should have more than one third of the Parliament seats because that was the original concept when Malaysia was established in 1963, when Singapore, Sarawak and Sabah had a little bit more than one third.

“So now, we are trying to restore that position. The number of seats in the Parliament is very significant and important because if there is any attempt to amend the Constitution, especially when it involves Sarawak and Sabah, the Peninsular side will not be able to do it on their own,” he said.

Nanta spoke during a press conference after officiating at the closing of SCORE-Access Road to Tunoh, Kapit Project Stakeholders Engagement Workshop at the Land Custody and Development Authority (LCDA) Auditorium, The Isthmus yesterday.

Adding on, he pointed out that as of now, Sarawak and Sabah did not have one-third of the Parliament seats.

Therefore, if there was any constitutional amendment, it could be done by the Peninsular side easily.

“As I said, the need of having one third of the seats does not mean we want to compete with the Peninsula but to maintain the check and balance.

“The seats were already given when Malaysia was established, so the right should be returned as it was in the beginning.

“Therefore, hearing that the demand has been brought up at the meeting, it is very welcoming news and I believe that it is good for the development of the country,” he said.

According to him, the matter was one of the main issues discussed at the fifth meeting of the Special Council chaired by Prime Minister Datuk Seri Ismail Sabri Yaakob in Putrajaya.

“Malaya did not possess the two-third majority alone. So when Singapore left Malaysia in 1965, the seats belonging to Singapore should be given to Sabah and Sarawak, to meet the 35% per cent representation,” he said, adding that the proposed restoration of seats had been endorsed by the Parliamentary Special Select Committee in 2012.

He said following that, legislators from Sabah and Sarawak requested that a review be carried out on the current number of Parliamentary seats in the two states.