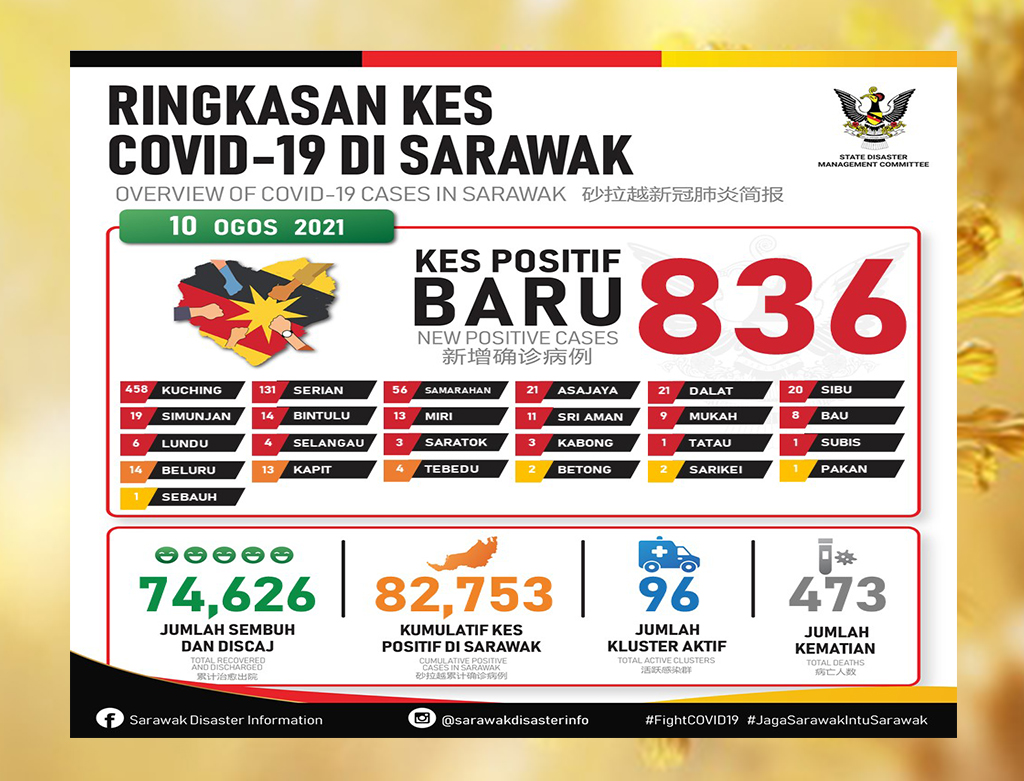 The Sarawak Disaster Management Committee (SDMC), in a statement today, said with that, the state’s case tally was now 82,753.

On the two new deaths reported, the SDMC said the 472nd death was a 78-year-old man from the Serian district who   passed away at Sarawak General Hospital (SGH).

“The case was confirmed positive on July 31 and had no comorbidities,” it explained.

The 473rd death involved a 61-year-old man from the Kuching district, who also died at SGH.

“The case was confirmed positive on July 25. He had high blood pressure and gout,” the committee said.

The SDMC said 563 cases were discharged from hospitals and Quarantine and Low-Risk Treatment Centres (PKRCs) throughout the state today.

“This brings the number of recovered and discharged cases in Sarawak to 74,626 or 90.18 percent of the total number of cases. There are still 7,474 active cases,” said the committee. 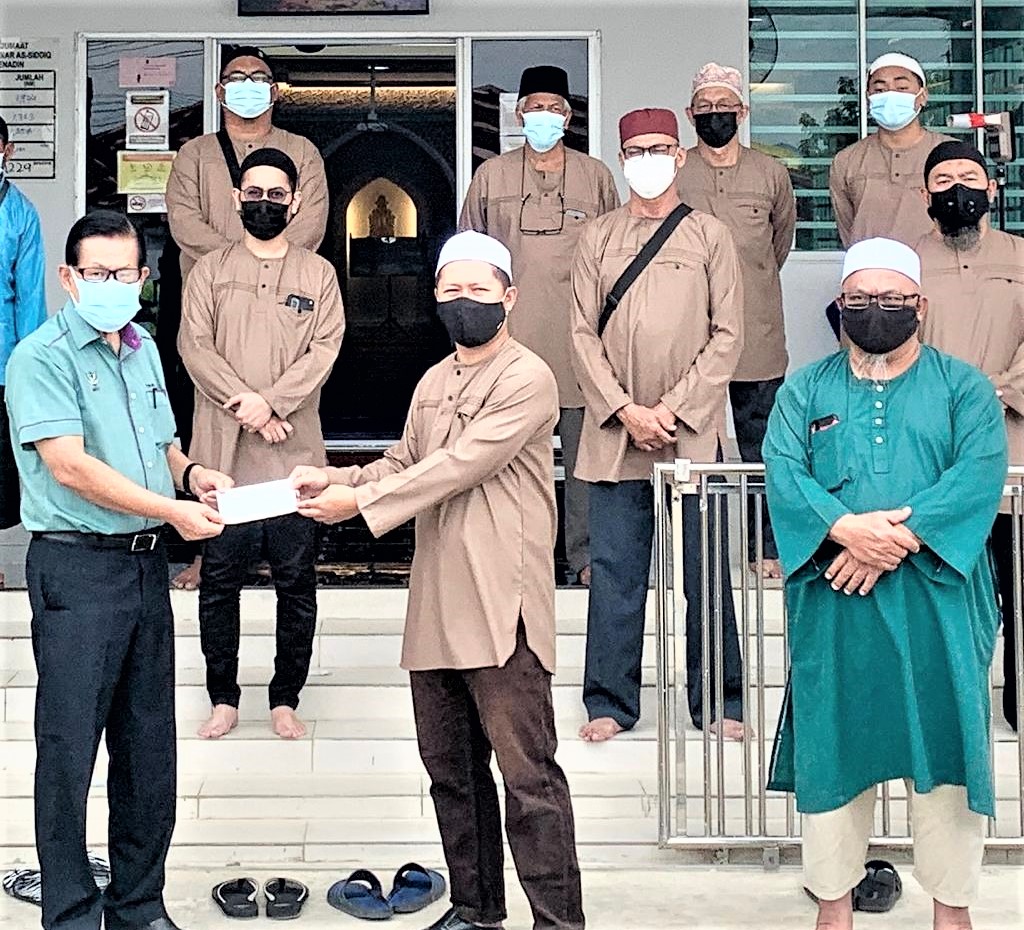