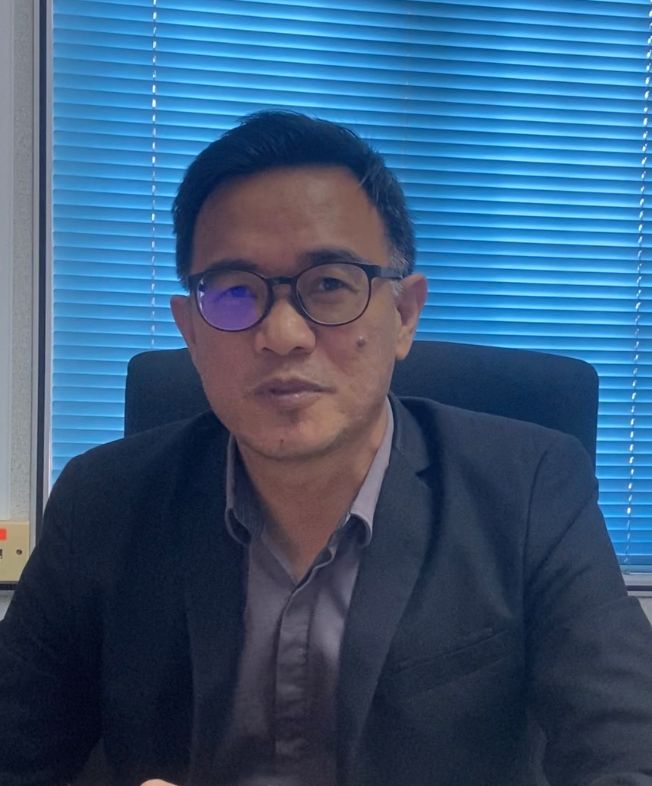 KUCHING: The Sarawak government has allowed civil servants to have their salaries deducted to repay housing loans under Mutiara Mortgage & Credit

KUCHING: The Sarawak government has allowed civil servants to have their salaries deducted to repay housing loans under Mutiara Mortgage & Credit Sdn Bhd.

He said Sarawak Cuepacs had voiced to the Sarawak government that civil servants could buy houses through a loan scheme under the Mutiara Mortgage scheme.

“This is because the interest is lower than other loan schemes.

“Sarawak civil servants, especially from the B40 and M40 groups, can breathe a sigh of relief thanks to this new facility, at least in the long run, it can ease the burden of repaying home loans,” he said in a statement on Thursday (May 26).

He added that Sarawak Cuepacs also hoped the Sarawak government could extend the housing loan scheme facility to federal civil servants from Sarawak who buy houses in Sarawak.

“This is because the same burden is also felt by federal civil servants in Sarawak.

“Sarawak Cuepacs is grateful to the Sarawak government for always paying attention to the welfare of civil servants in Sarawak.”
Mutiara Mortgage & Credit Sdn Bhd is a wholly-owned subsidiary of the Sarawak Housing Development Corporation (HDC), which offers housing loans to the low- and middle-income groups.

The types of properties funded under the scheme include all housing development under HDC and affordable housing schemes that have been approved by the government.

Biker dies in collision with lorry

Retired but still taken care of