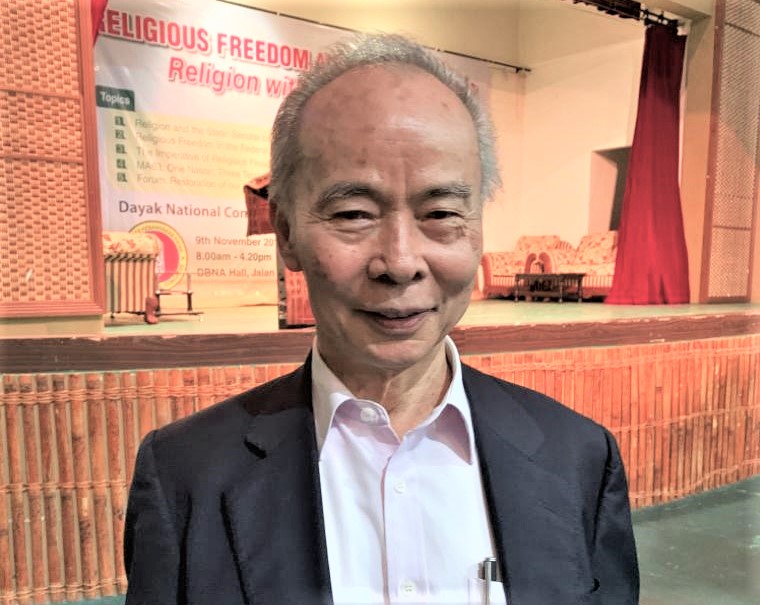 He said he was also disappointed with the country’s leaders who should have done better as they were voted by the people for a change.

“I expected better leadership and performance from them. They were quite alright for the first three months. But politics based on race and religion appears to be still the order of the day,” he told New Sarawak yesterday.

The former Sabah state secretary and human rights advocate said politics at the federal level seems to have too much egos and rivalries.

“Currently the situation appears unstable and it could make the economy worse,” he said.

Meanwhile, Sarawak Workers Party (SWP) president Munan Laja said with interim Prime Minister Tun Dr Mahathir Mohamad having the majority support, it is hoped that he would be accommodative and give a place for everybody to take part in his administration.

“Should a new coalition or alliance be formed, Parti Keadilan Rakyat (PKR), Democratic Action Party (DAP) and Parti Amanah Negara (Amanah) must not be left out,” he said.

He said if Gabungan Parti Sarawak (GPS) thinks it is good for Sarawakians, they too could be involved in some meaningful ways.

“It is also hoped that the turmoil in the national political landscape could somehow lead to a more stable and stronger government once the ‘dust’ have settled,” he said.