KUCHING: Four new localities will be placed under the enhanced movement control order (EMCO), the

The committee said Rumah Setinggan, Sungai Plan in Bintulu district, had begun its EMCO yesterday (July 19) which will end on Aug 1.

SDMC declared that three longhouses, a village, and a timber company camp will have the EMCO lifted today (July 20). 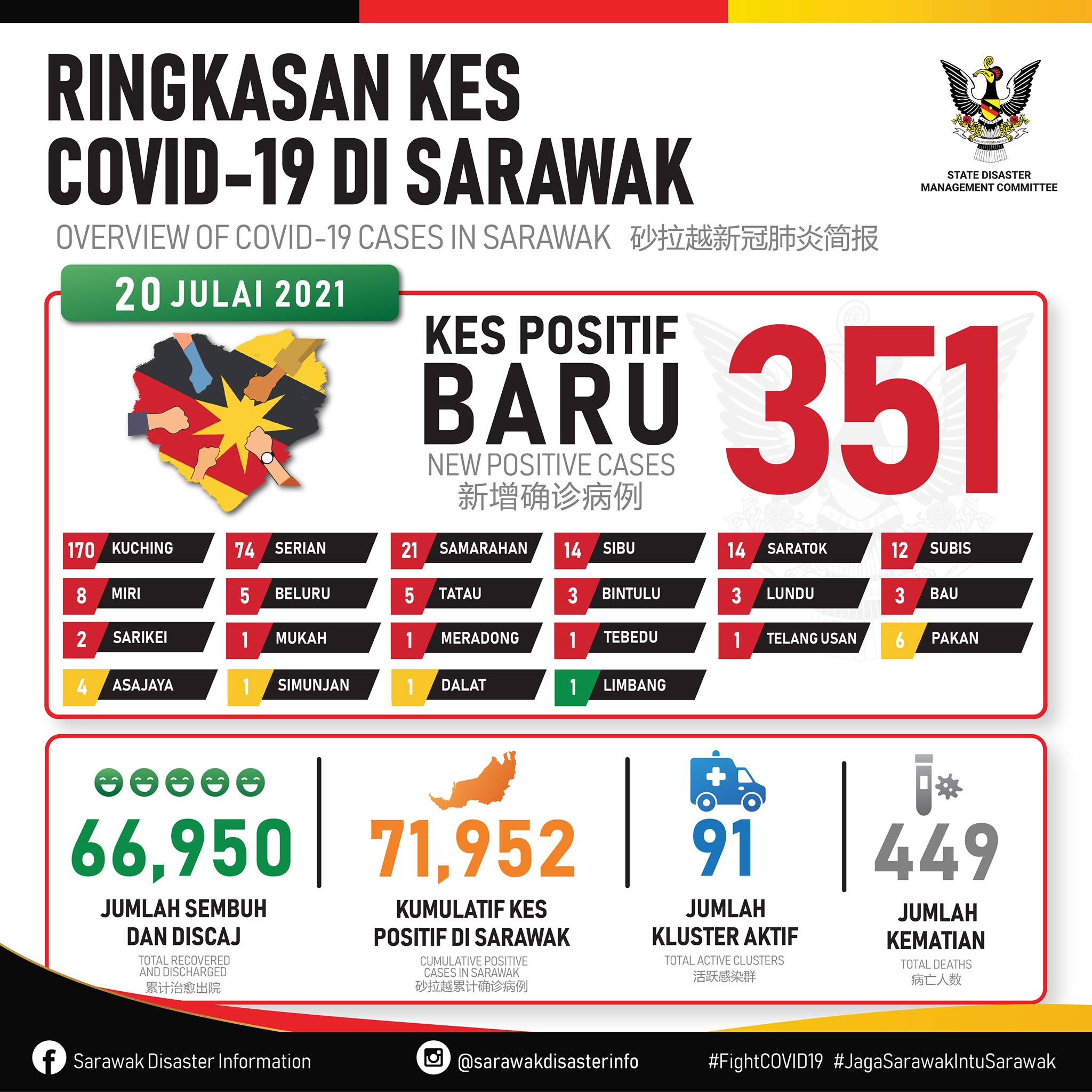