KUCHING: Two new endemic species of mussels, from a genus that had never been discovered before, have been found in Borneo.

The mussel species found in Kinabatangan, Sabah was named khairuloconcha sahanae in memory of one of Khairul’s research colleagues, Dr Sahana Harun.

The discoveries were historic after nearly a century of no new discoveries of freshwater mussel species in the Borneo region.

The discovery of a new species does not necessarily mean that the name of the discoverer or researcher will automatically be used to name the species.

There are many rules to follow and requirements to be met and these are enshrined in the International Code of Zoological Nomenclature.

In other words, it is quite difficult scientifically to identify and place the name of an organism by its own name, especially at the genus level.

Therefore, when Khairul was given such recognition, it was like a dream come true, a feeling that could not be expressed in words.

Making it more special, he is the first Malaysian to be awarded the patronymic name for mussels. It is an appreciation of the highest standard that is not easily achieved by any other researchers.

“For the freshwater mussels that we found, Khairuloconcha is a genus and K. Lunbawangorum and K. Sahanae are species that belong to that genus,” he said.

He explained that term ‘endemic’ meant that the organism only existed in a certain location in the world.

“The endemic freshwater mussel species in Borneo means that the species only exists in Borneo and cannot be found anywhere else.

Many may only know mussels as a type of food, and many are probably unaware of the existence of freshwater mussels.

In reality, freshwater mussels play an important role in their habitat ecosystems. Mussels act as biological filters because they filter out bacteria, algae, and other organisms in the water and, in turn, deposit these substances to the bottom to become food to other organisms that live at the bottom of the river. Each mussel is able to filter one litre of water per hour.

In addition, freshwater mussels are also observer agents or markers of water pollution because they can be used to assess water quality in the mussel habitat.

This is done through a study on the distribution or level of contaminants found in the shells and tissues of the mussels.

The discovery of this new genus also shows the richness of biodiversity in Borneo that is still yet to be explored and be fully understood.

The results of Dr Khairul’s research group, so far, have focused on freshwater mussel research in the Malaysian part of Borneo and Brunei and has not yet covered Kalimantan which is the largest area in Borneo.

There are definitely a variety of mysteries and fascinating organisms in the unexplored areas of Borneo Island.

For Dr Khairul, the discovery of a new genus and species of freshwater mussels is a good start.

Khairul, a Negeri Sembilan native, was inspired by his late grandfather, Sulaiman Nahu, who was famous for his ability to catch and recognise the types of fish in the river.

The knowledge and experience he has gained from his village life has strengthened by Khairul’s interest in the field of zoological science and inspired him to become a leading aquatic biologist in Borneo. 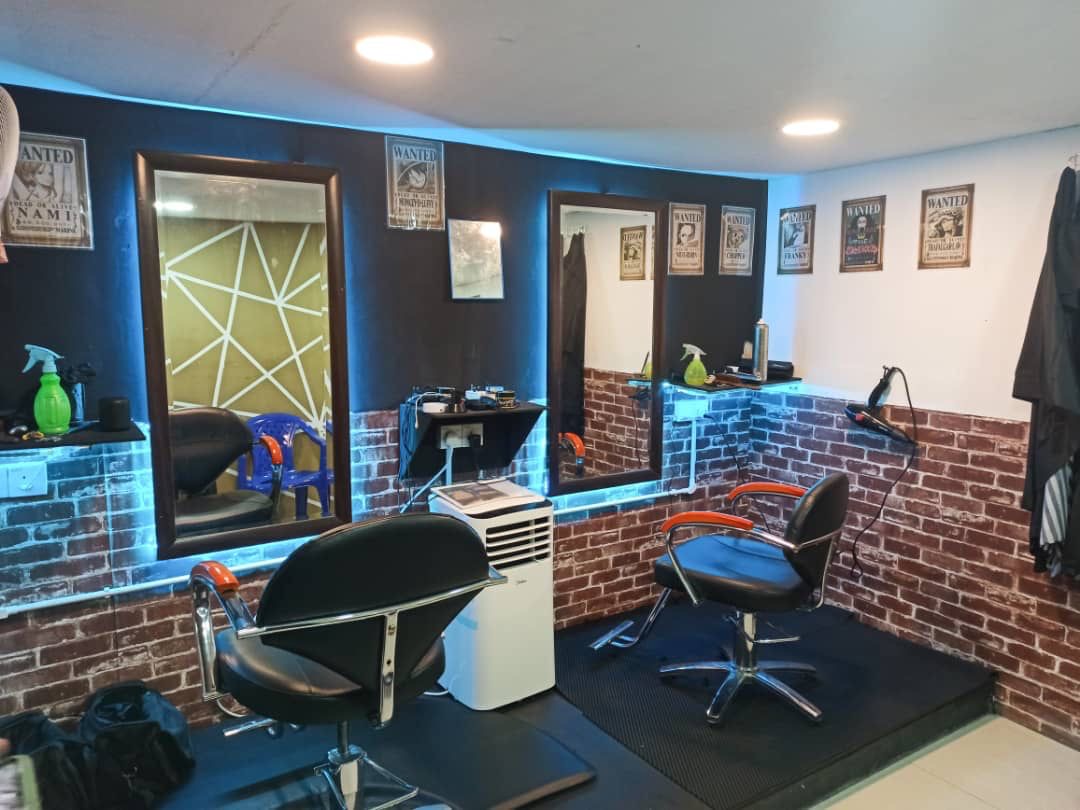