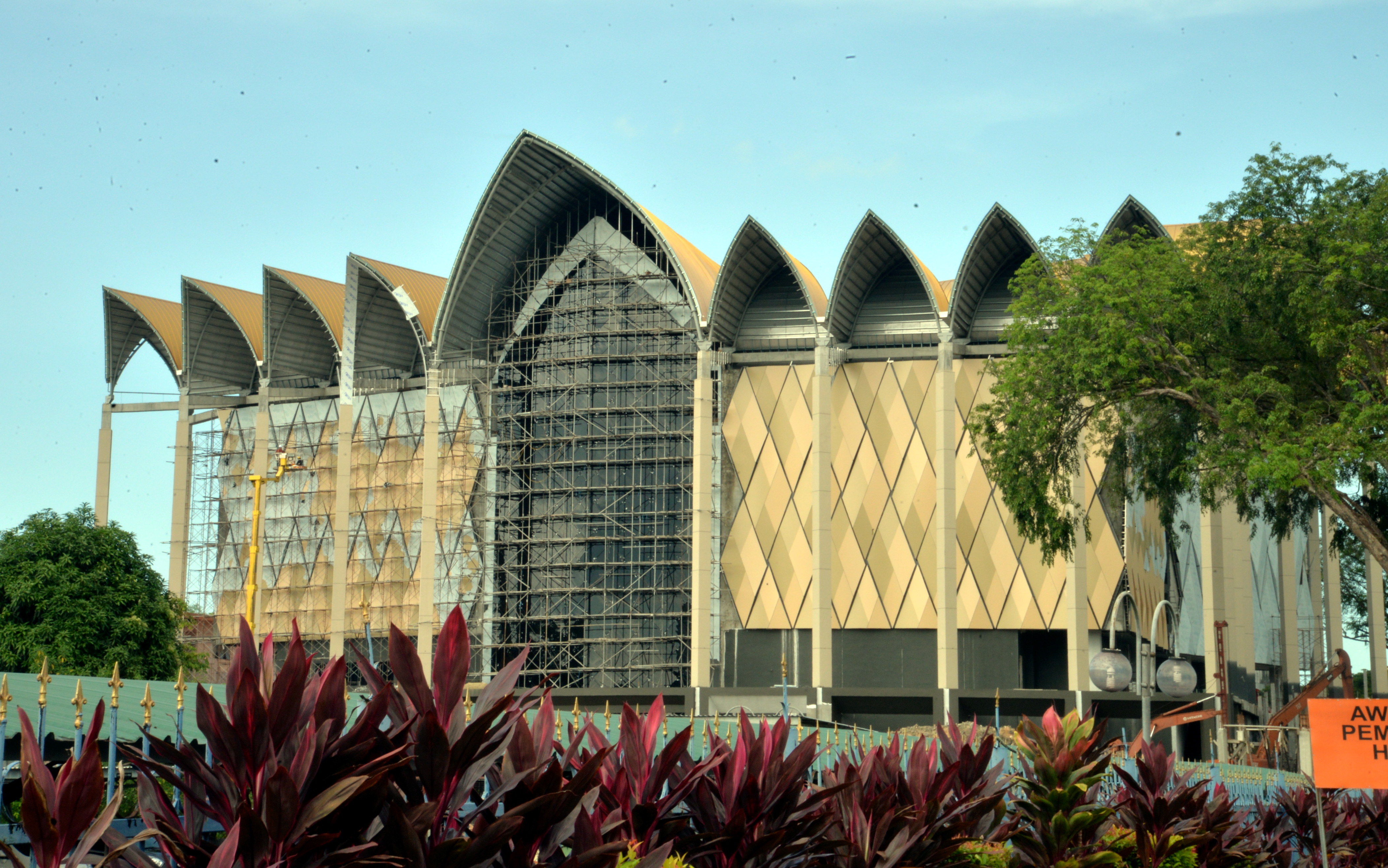 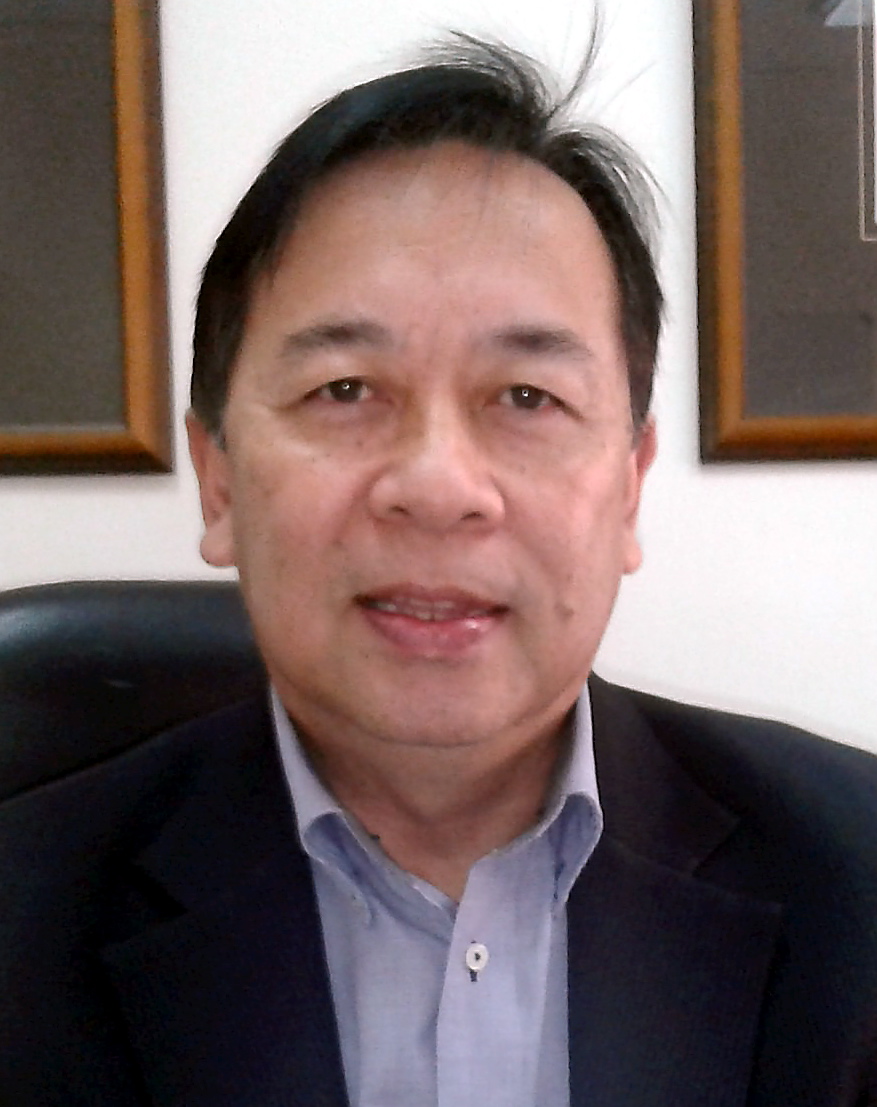 Work on the project, which  commenced in 2015, is scheduled for completion in March next year.

However, even though Phase One of the Sarawak Museum campus will be ready next March, it will take at least another one and half years to put up all the artifacts in the exhibition hall.

“That means  the museum  will only be open  to the public in September or October 2020,” Suria said, adding that Phase Two of the project would also be completed at about  the same time.

He told  New Sarawak Tribune yesterday that the progress of the project  was on schedule.

The new building would have five floors with the ground floor allocated for cafeteria,  children’s gallery (1st floor), and exhibition area (2nd, 3rd and 4th floors), he disclosed. 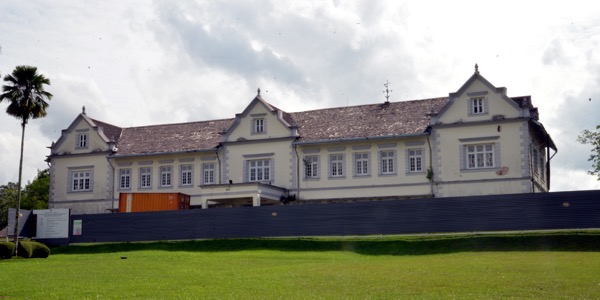 “The exhibition  area,  covering  a total space of 6,000 sq  metres, will include sections  for ethnography,  archaeology and archive,”  he said,  adding that  more artifacts would be on display compared with the previous building.

Suria also  pointed out that  the new museum building would be the second  largest in South East Asia after the Singapore National Museum.

Asked  if the  new  museum would have a new name, he replied: “That one, we don’t know.   Wait for the authority to make the announcement, if there is any,” he added.

Suria said Sarawak Museum campus was just the name of the project.

“We want to make this museum   the centre of research as we have a vast collection of artifacts  in  archaeology, zoology  and  ethnography, and we want  students from around the world to do their  research here.

“We have a significant Borneo artifact collection. Our vision is to be a global centre of Borneo  Heritage  by 2030,” Suria added.

The  design of the new Sarawak Museum Campus building, he explained, was in line with the  design  of Sarawak State Legislative Assembly complex.

“It is of world-class. So as an  icon, it is a must   for tourists to visit in the future. Hopefully, in  the future,  the  museum will also become an attraction  for tourists in Sarawak,” he added.

On the old  museum  building, Suria said it would be renovated, conserved and upgraded.

He said the renovation, conservation and upgrading work  which came under Phase Two of the Sarawak Museum campus project,  would commence  sometime next month.