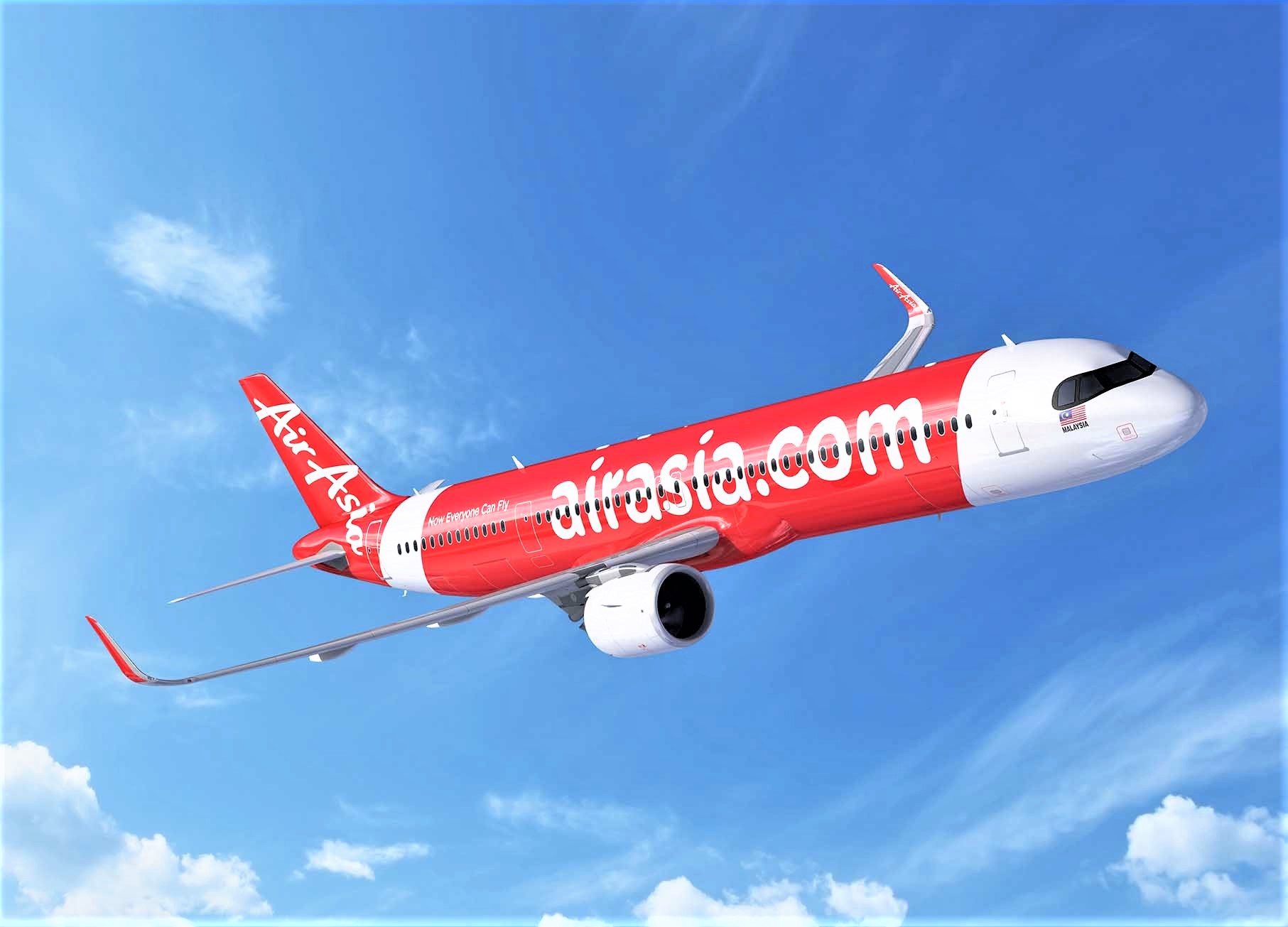 KUCHING: The Transport Ministry has announced new flight schedules for Sibu and Miri from Jan 9 onwards.

Its minister Datuk Lee Kim Shin said the ministry was acting on a decision by the Sarawak Disaster Management Committee (SDMC) on Jan 5 to reduce the frequency of flights to Sibu and Miri following a recent hike in number of Covid-19 cases in West Malaysia and Sabah.

The decision was also made based on the requests received from Sibu and Miri Division Disaster Management Committees and took into consideration the limited number of hotel rooms available for quarantine.

“Acting on SDMC’s decision, my ministry wrote to MAS, AirAsia and MASwings on Jan 5 on the approved flights. The new schedules take effect on Saturday (Jan 9).

“However, for the AirAsia Berhad flight from Johor Bahru to Sibu, the last flight will be on Saturday. There will be no more flights from Johor to Sibu until further notice,” Lee said in a statement yesterday.

The latest flight schedules approved by SDMC were released to the public through social media in advance so that the public were fully aware of the changes.

Lee explained the airlines were allocated different flight timings so that they would have better passenger loads for their flights.

He reminded all airlines to only sell flight tickets according to the flight schedules approved by SDMC. This was important to provide reliable flight services to the public in the state.

“In addition, the public are advised to book or purchase flight tickets based on SDMC’s latest approved flight schedules. The airlines are reminded not to cancel any flight that has been approved by SDMC last minutes to avoid unnecessary problems to the public,” he added.

The new flight schedules for Sibu and Miri which take effect from Jan 9 are as follows: