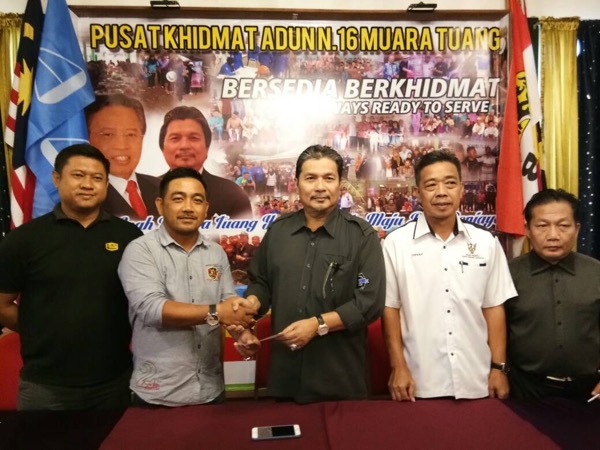 MUARA TUANG: Newcomers, Muara Tuang team are ready to spring a surprise in the Samarahan League/ Lea Sports Centre 2017 which will kick off today.

Team patron, Muara Tuang Assemblyman, Dato ‘Sri Idris Buang said although he did not know the power and background of the existing rivals, the mission of the team under coach, Kamaluddin Taha is wanted to make a surprise.

“We are getting ready for the challenge of the league.

“Our mission is to give one of the best performances in every match,” he said, adding that he was confident with the line-up of players who have been selected for the squad’s can perform their duties and responsibilities as best they can.

Meanwhile, earier this week was held the fund presentation ceremony to the Muara Tuang Service Centre where by Idris personally handed over the grant to the organising chairman of Samarahan League-LSC 2017, Mohd Iskana Bujang. 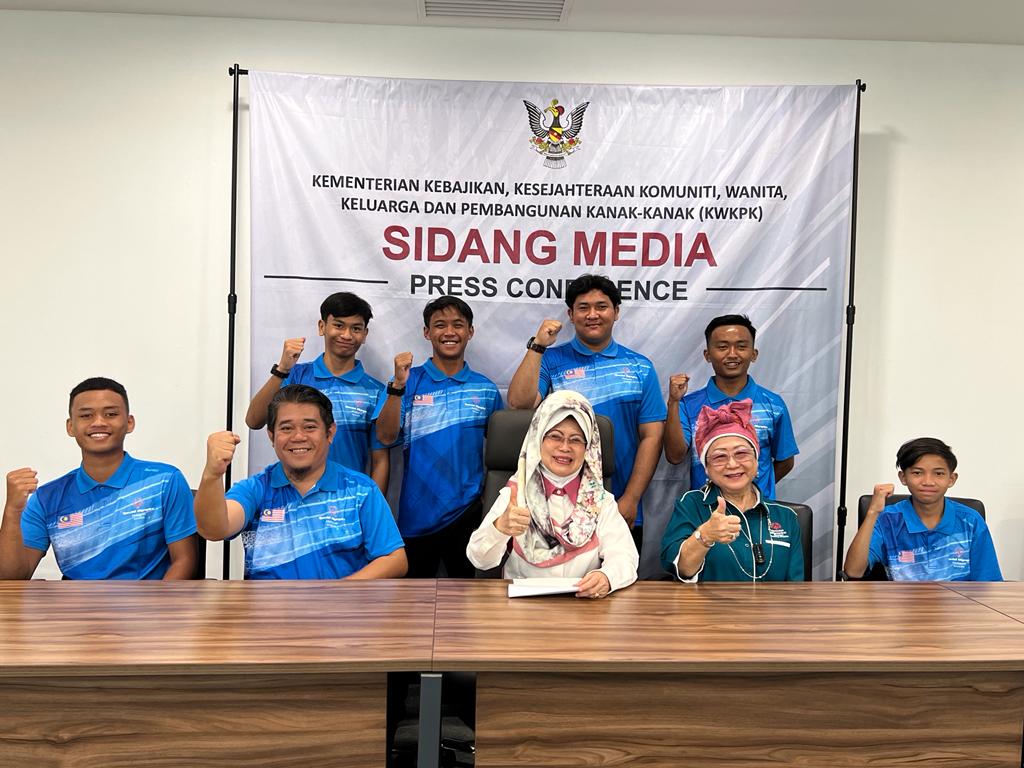