KUCHING: With restrictions on large physical gatherings during the celebrations of the year’s Chinese New Year (CNY) due to the coronavirus, the pandemic did not stop the Hing Ann Association (Kuching) from distributing ang pows to the elderly.

This act of contributing to the elderlies (known as Heng Huas) is a tradition practised by the association during CNY.

The highlight of the event saw two elderlies, Chua Ah Sai(96), and Chua Kiam Moi(94) who received RM1,500 and other CNY goodies, respectively.

At the sideline of the event, the association’s president Michael Teo Kim Huat said that during every CNY, the association would organise a dinner for the Heng Huas to reunite and strengthen ties among them.

“At the dinner, we would also present ang pows to the elderly members as a sign of respect and appreciation.

“Because of Covid-19, we decided that the CNY dinner shouldn’t be held for the safety of everyone,” he said.

He added that due to the restrictions and the safety of others, the association decided to take the initiatives to organise the drive-through ang pow distribution, following strictly with the standard operating procedures (SOP) set. 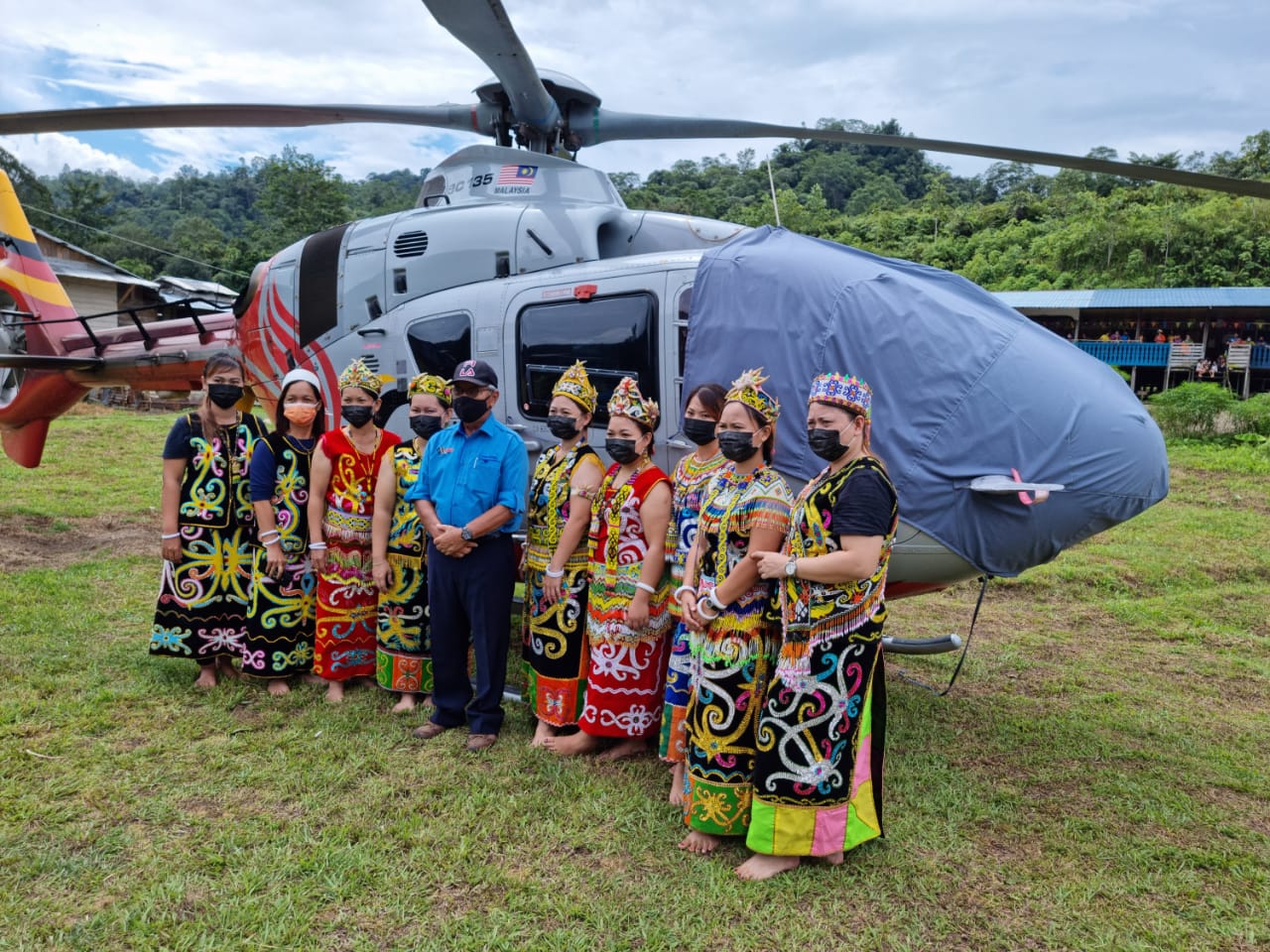