Housing and Local Government Minister Datuk Zuraida Kamaruddin hopes that PKN will work closely together with the pro-government parties in supporting the current state government.

“By supporting the government, it means that PKN would carry the government’s flag and logo as well as aid relevant parties in their mission to solve the locals’ problems,” said Zuraida during the official launch of the PNK office on Sunday (Apr 11).

She said since August last year, PKN had announced that it will be joining hands with Parti Pribumi Bersatu Malaysia (Bersatu).

“There are at least 15,000 PKN members in the state who have joined hands with Bersatu. The truth is, there are a lot of applications to be processed but due to a technical problem in the federal level, it hinders the membership registration.

“We decided to put this matter aside and approve the leaders’ registrations first so that it will be easier for them to move as Bersatu members to aid in the movements,” she said.

She pleaded with Bersatu Sarawak to make a compatible programme with PKN so they all can join forces with the experiences that PKN and Bersatu have in hand.

“If the joining hands between these two parties did not happen, there will be a waste of energy and experiences that both PKN and Bersatu have in uniting the people,” she pointed out.

She also believed that Bersatu would be able to help the federal and state governments to continue their ruling.

On another note, Zuraida also mentioned that she would provide allocations to develop the border and entry point at Serikin.

“The development of the border would help to increase the economic activities which will benefit the people of Bau, the state itself as well as Malaysia,” she said. 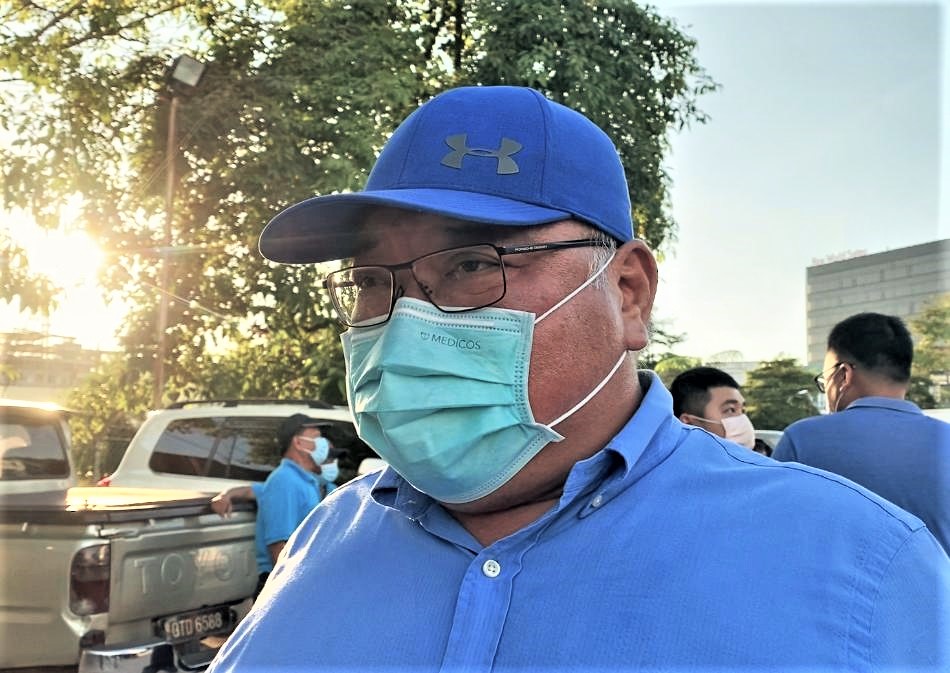 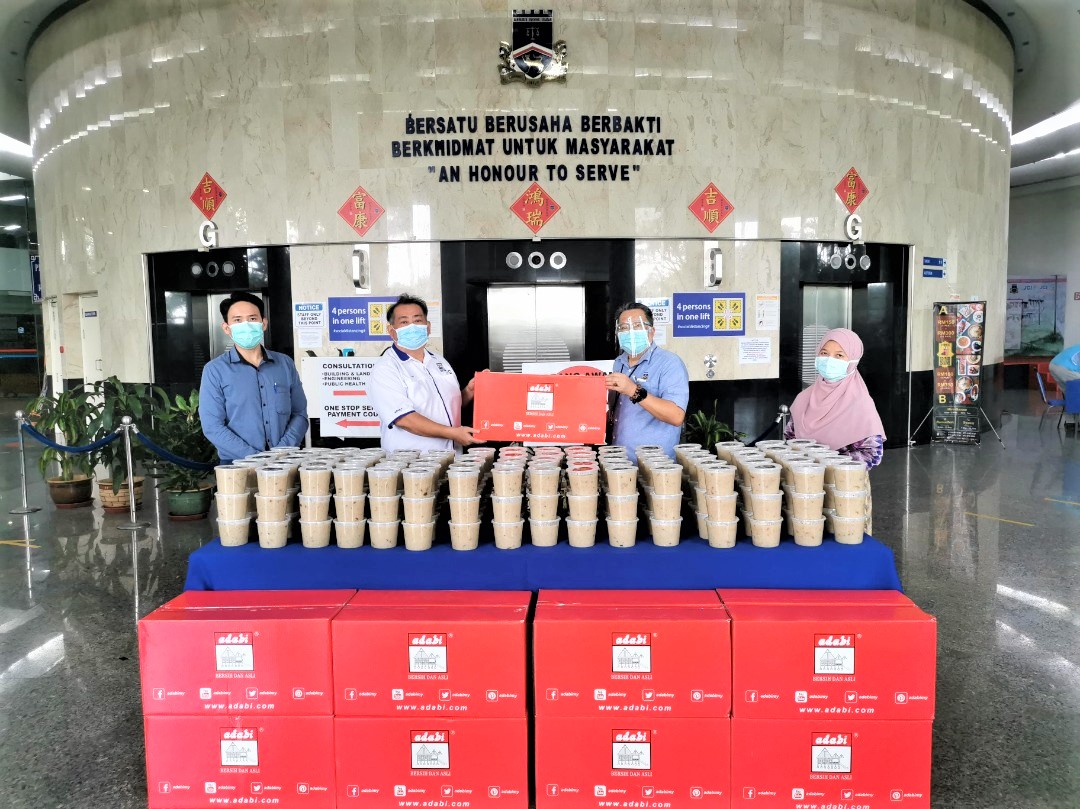