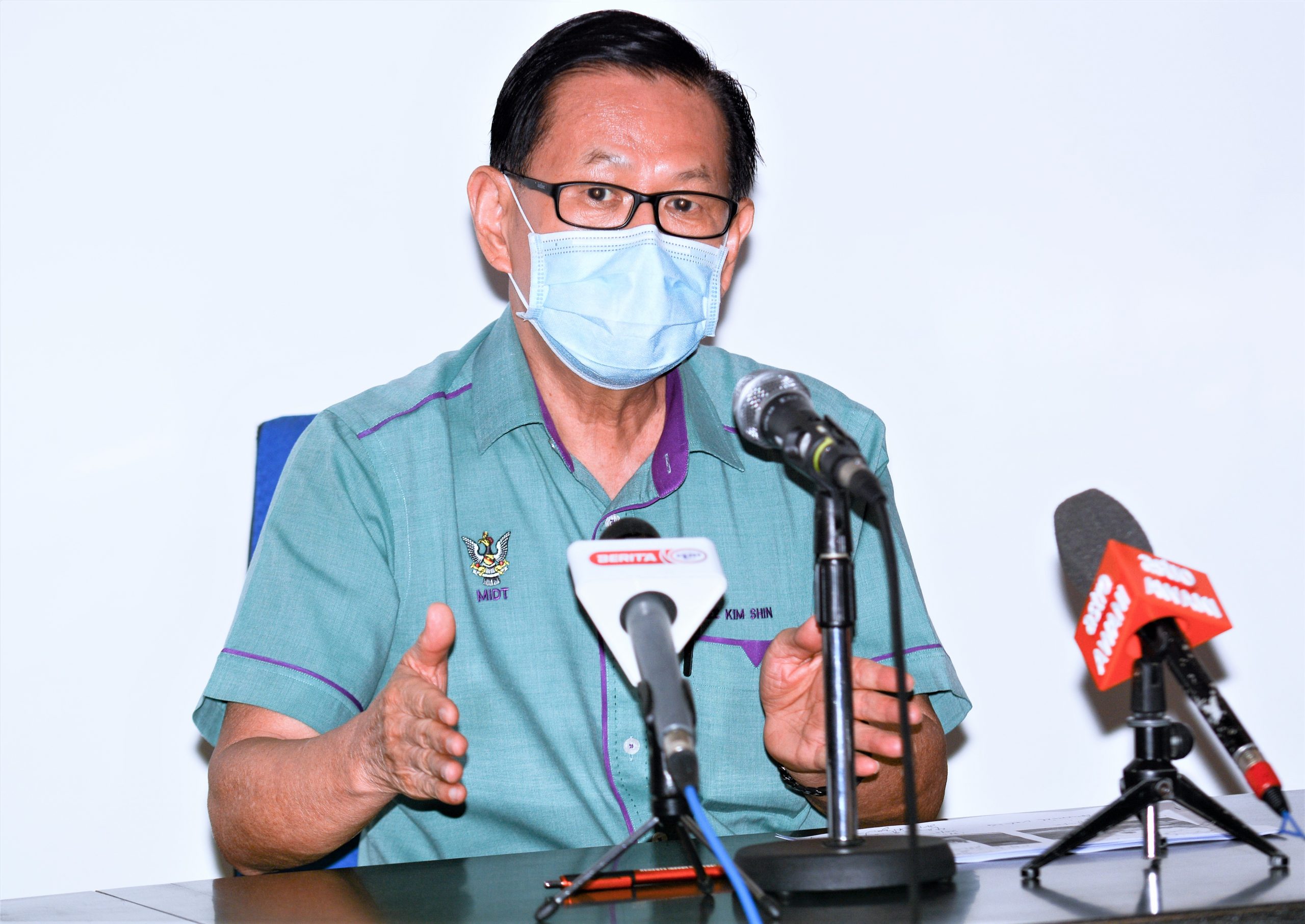 KUCHING: No actions will be taken against those who fail to renew their expired driving licences and road taxes during the conditional movement control order (CMCO), said Transport Minister Datuk Lee Kim Shin.

“We have to let the general public know no enforcement will be taken by JPJ and the police against those who are driving with expired driving licences and road taxes.

“Federal Transport Minister Minister, Wee Ka Siong had also said that drivers are given 30 days after the MCO is lifted to renew their documents,” he told a press conference after visiting the Road Transport Department of State complex here yesterday.

He added JPJ was taking steps to solve the problem of crowding at JPJ offices after its counters opened for the first time on Monday (May 18) since the movement control order (MCO) began.

“I have also contacted Deputy Transport Minister Hasbi Habibollah to look into this issue in the state and allow the operation of Urban Transformation Centres (UTCs) soon,” he added.

Lee suggested that canopies be set up   outside JPJ offices to protect people who were queuing from the heat and rain besides promoting social distancing.

“We will also prepare a special lane for senior citizens and the disabled. These have all been discussed and will be implemented soon,” he revealed.

He reminded drivers that they could also renew their driving licences and road taxes at the post offices.