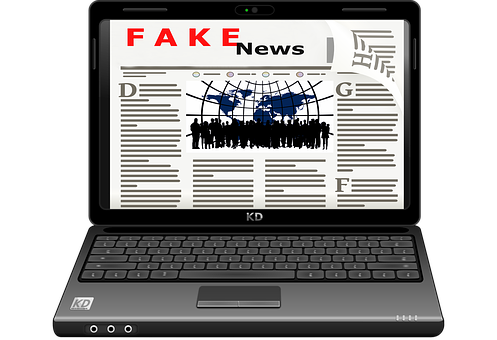 PUTRAJAYA: A total of 184 investigation papers have been opened with more 20 cases brought to court as of Friday as the government intensifies its efforts to curb fake news, specifically on Covid-19, said Senior Minister (Security Cluster) Datuk Seri Ismail Sabri Yaakob.

He said the government through the Royal Malaysia Police (PDRM) and the Malaysian Communications and Multimedia Commission (MCMC) will not compromise and will continue to take legal action against those who spread fake news.

“Fake news continues to spread in our country at a time when all of us should come together to help the government. For example, a few days ago there was fake news alleging quarantine centres in Sabah were in poor condition and it has been denied,” he said.

Ismail Sabri said this in a news conference after the Special Ministerial Committee on the Movement Control Order (MCO)’s meeting here yesterday.

Meanwhile, Ismail Sabri said a total of 413 individuals were arrested for flouting MCO on Friday compared to 524 the day before.

“I hope this trend (lower number of arrests) will continue to indicate the compliance rate is on the increase,” he said.

In another development, he said 426 areas in 11 states had undergone disinfection process.

The process involved, among others, 170 police stations and 38,140 units of the People’s Housing Project (PPR) in high-risk areas. – Bernama