ASAJAYA: The Gabungan Parti Sarawak (GPS) has not yet made any decision on the distribution of state seats with its partner from Perikatan Nasional (PN).

Parti Bumiputera Pesaka Bersatu (PBB) vice-chairman Datuk Abdul Karim Rahman Hamzah revealed that there were discussions on the matter but a decision would only be made by the GPS supreme council members, which comprise presidents of the component parties.

“Of course, there are some seats that will be an issue during the state election (PRN). For example, Mambong constituency has been contested by Sarawak United People’s Party (SUPP) but now its elected representative is a member of the PBB.

“The Krian seat was previously won by Parti Keadilan Rakyat (PKR) but the elected representative has jumped to PN/Bersatu.

“I do not have the capacity to answer this matter. Let the component party presidents and GPS chairman decide,” he explained during a press conference after completing the Program Ziarah Belia @ Asajaya at the Asajaya District Office, today (July 3).

Abdul Karim said the distribution of seats for the upcoming state election was discussed behind the scenes by the component parties.

He assured that GPS knew how to deal with the seat distribution problem, just like in previous elections. 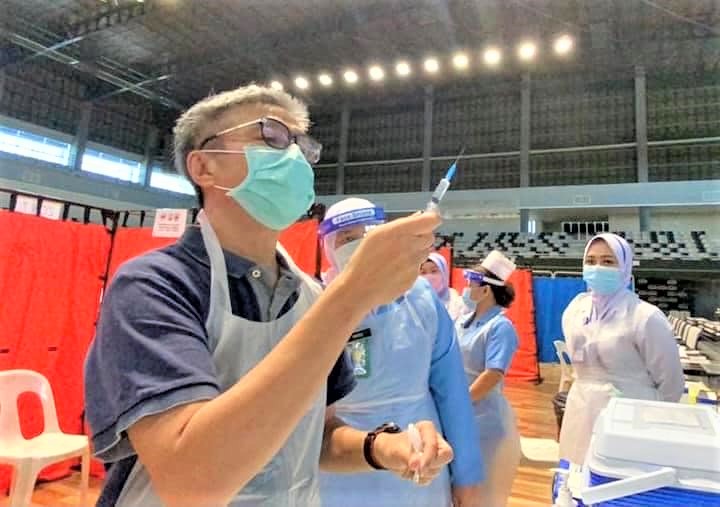