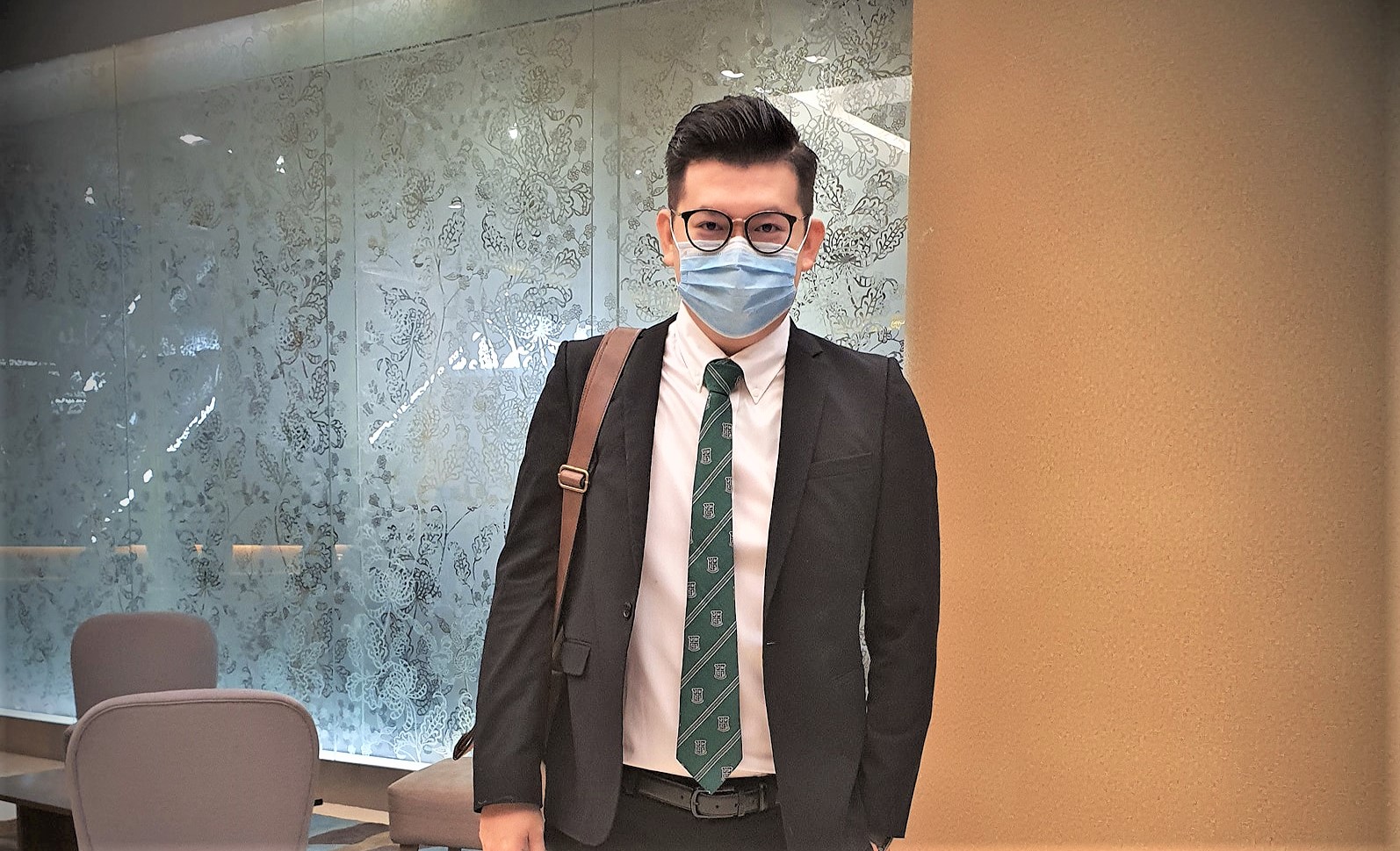 “The (Covid-19) virus does not recognise positions or official business. Even if a RT-PCR test was taken before entry into Sarawak, you never know after the swab was taken.

“The person can be exposed to the virus after since they need to meet many people due to the nature of their jobs, or it (Covid-19) could be still within the incubation period so the initial swab may not have detected it,” he said in a statement last Tuesday.

He was commenting on the arrival of Health Minister Datuk Seri Dr Adham Baba who was in Sarawak recently for the launch of a hospital project.

Dr Yii said federal ministers coming into Sarawak should publish their Covid-19 swab results as it was a matter of public interest because they met a number of people upon arrival.

He added that while it was understood that officials needed to carry out their duties in terms of governance and decision making, such could be done online without physical interaction.

Dr Yii said such consideration should be done especially during the time of pandemic where launch events were unnecessary.

“That is why, when I go to Parliament in KL, even though it is ‘official duty’, I will abide by the 14-day quarantine when I return to Sarawak.

“This is to not put anyone’s life at risk, especially when coming back from a red zone.”