Home Prime No entry for these foreign travellers 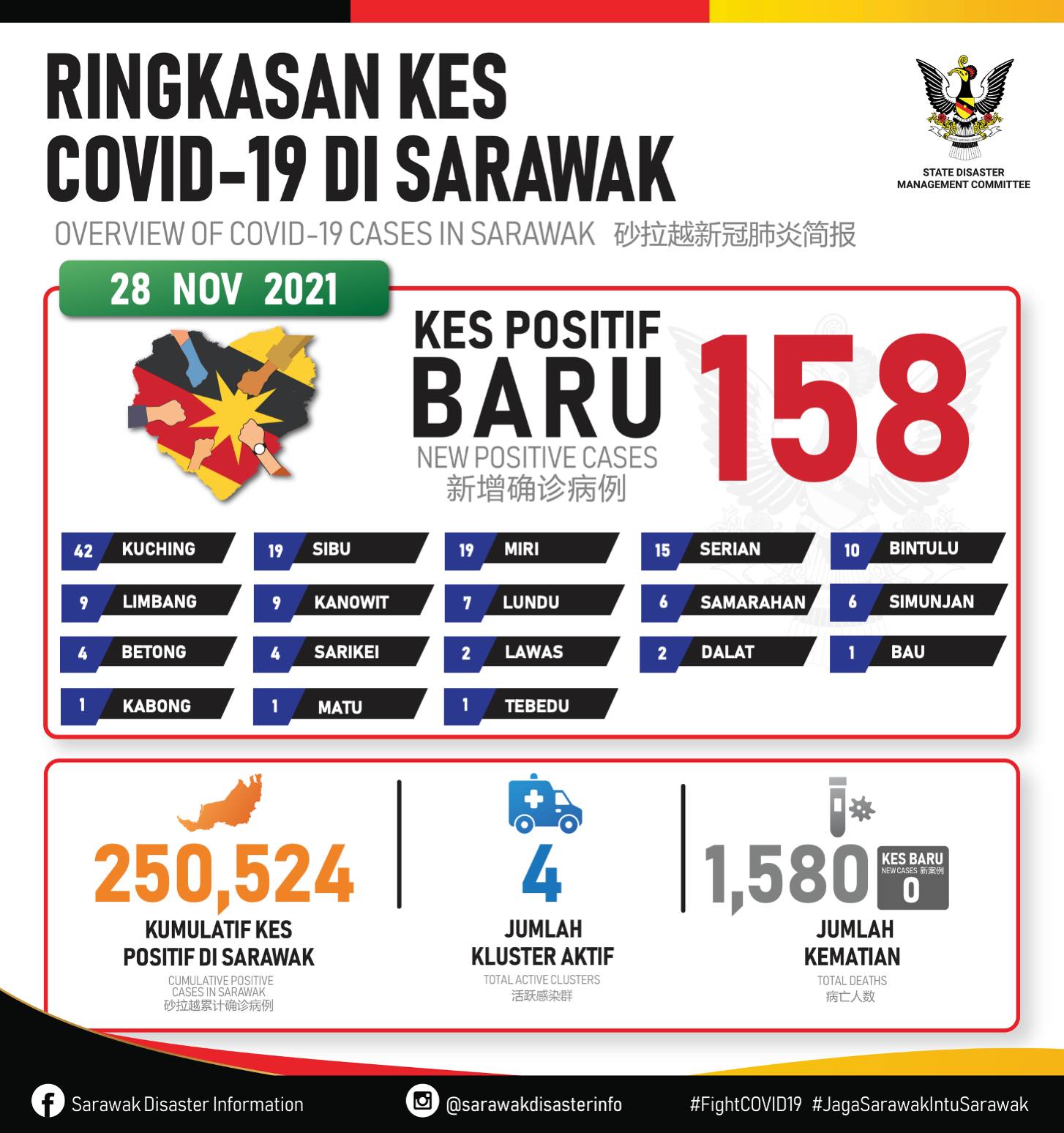 KUCHING: The Sarawak Disaster Management Committee (SDMC) will not allow entries of all foreign nationals who travelled to Botswana, Eswatini, Lesotho, Mozambique, Namibia, South Africa and Zimbabwe in the last 14 days to the state.

According to its statement on Sunday (Nov 28), this change in the admission procedure  is made after reviewing news reports on the new variant Omicron (B.1.1.529) in other countries and the press statement by the Ministry of Health on Nov 26.

“However, Malaysian citizens and permanent resident pass holders who return to Malaysia from these countries are allowed to enter Sarawak by applying in the EnterSarawak system as well as undergoing mandatory quarantine for 14 days at designated quarantine stations at ‘First Point of Entry’ to Malaysia, regardless of vaccination status,” it said.

The committee added that these Malaysian citizens and permanent resident pass holders were not allowed to do home quarantine nor transit to other destinations until the quarantine period was over.

“They should also have negative RT-PCR test swab results on day 12 before being released from quarantine and travellers from abroad must report their travel history to the airport staff. Failure to do so may result in legal action.

“These decisions are effective immediately,” it added.

The SDMC said 153 of the total number of cases comprised Categories 1 and 2 while five were of Categories 3 and 5.

Kuching accounted for the highest number of cases at 42 followed by Sibu and Miri (19); Serian (15); Bintulu (ten); Limbang and Kanowit (nine each); Lundu (seven); Samarahan and Simunjan (six each).

Four cases were each reported in Betong and Sarikei while two cases each were reported in Lawas and Dalat.

Bau, Kabong, Matu, and Tebedu each recorded one case. This brings the cumulative Covid-19 cases in Sarawak thus far to 250,524 cases.

Firemen break into construction site to put out fire

Focus on sports that can guarantee Sarawak medals

By Martin Yee KUCHING: Sarawak should concentrate on sports like...