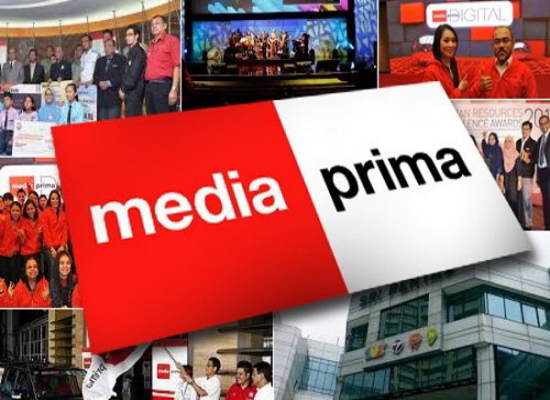 KUALA LUMPUR: The NSTP Branch of the National Union of Journalists (NUJ) has denied rumours on the retrenchment of 1,500 employees of Media Prima Berhad as has been spread on social media.

Union chairman Farah Marshita Abdul Patah said the exact number of workers to be laid off is not known yet.

“Thus far, the management has not given the exact number yet because it’s still in discussion with the heads of department. And just now they did not give any figures at all,” she said when contacted by Bernama after the NSTP Townhall session, which was attended by over 1,000 employees at Balai Berita NSTP yesterday.

According to Farah, yesterday’s townhall session was also to inform all staff about the termination of work to be done in the first quarter of next year as announced through NUJ NSTP official Facebook page on Nov 1.

She noted that it would involve all the departments in the company and is not focused on just one section.

Meanwhile, Farah said termination letters will be issued as early as next month.

On Nov 1, the giant media company announced a business transformation and internal restructuring exercise which is expected to be completed in the first quarter of 2020.

In a statement then, Media Prima gave its assurance that all employees affected by the transformation effort would receive a fair and equitable compensation package. – Bernama